9 finalists named for North American Car, Truck and Utility of 2020 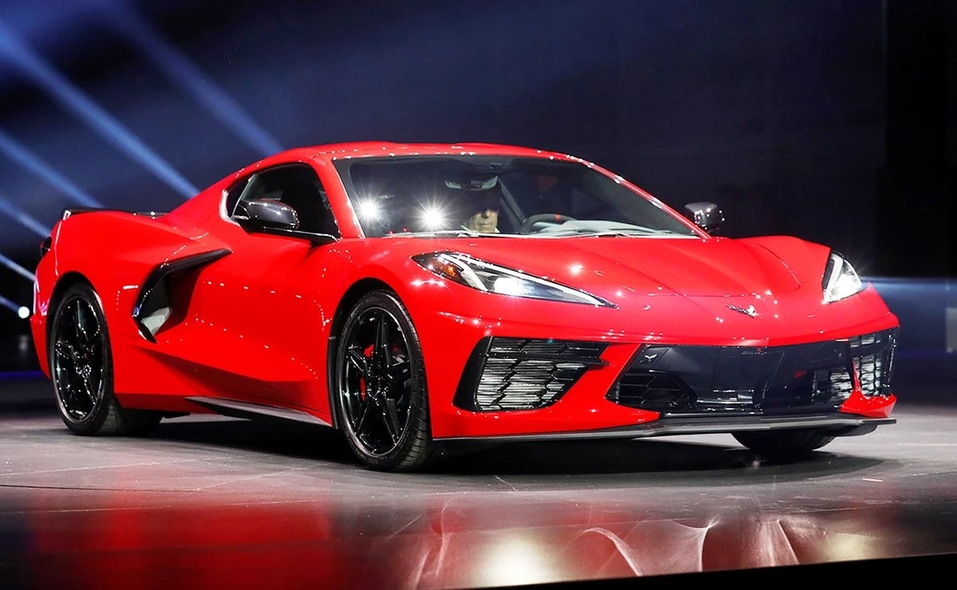 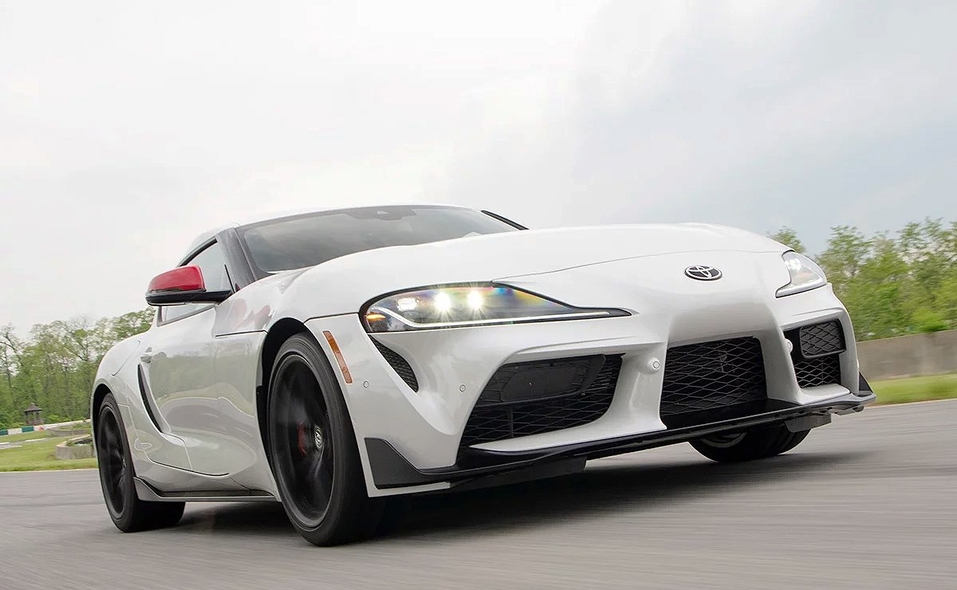 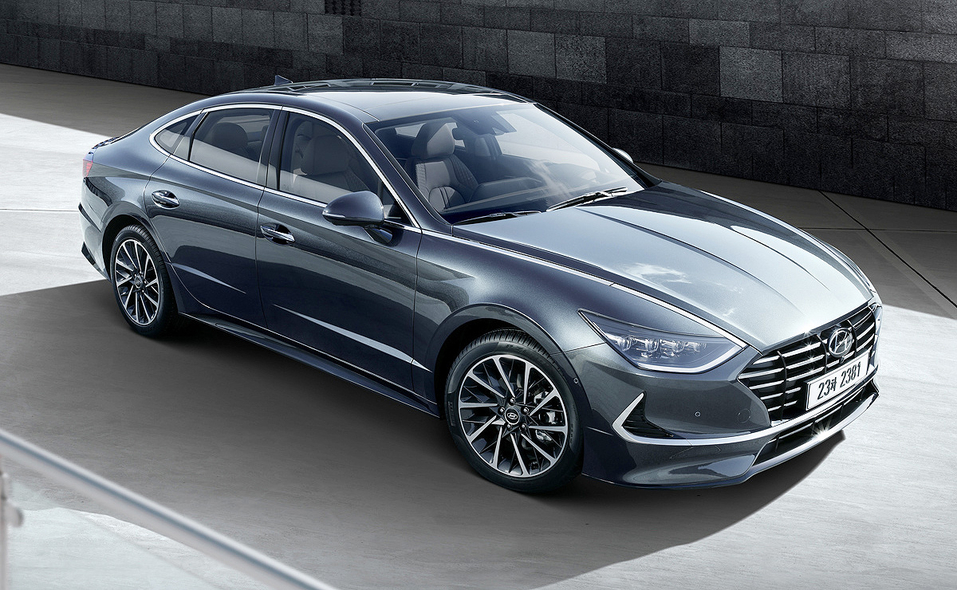 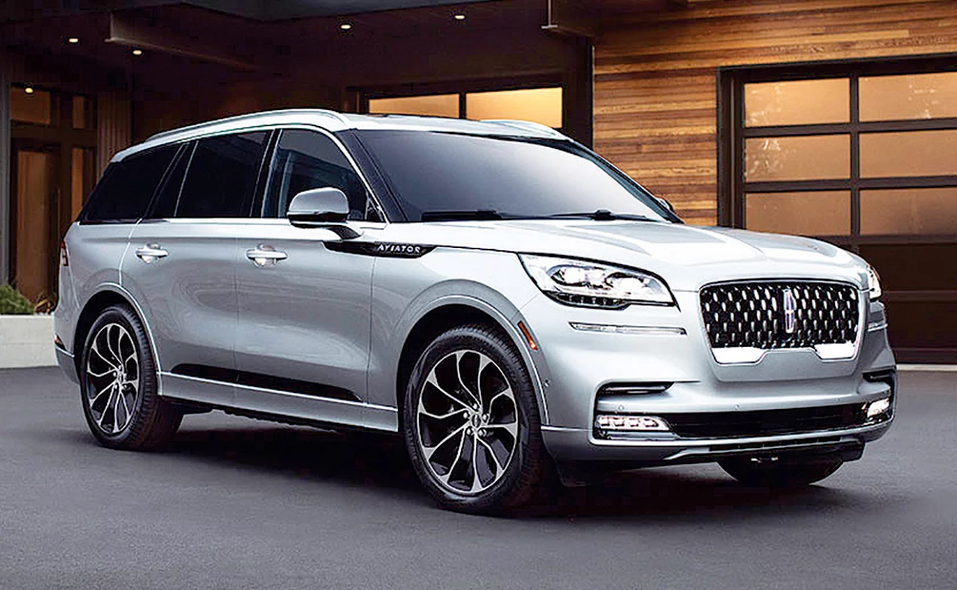 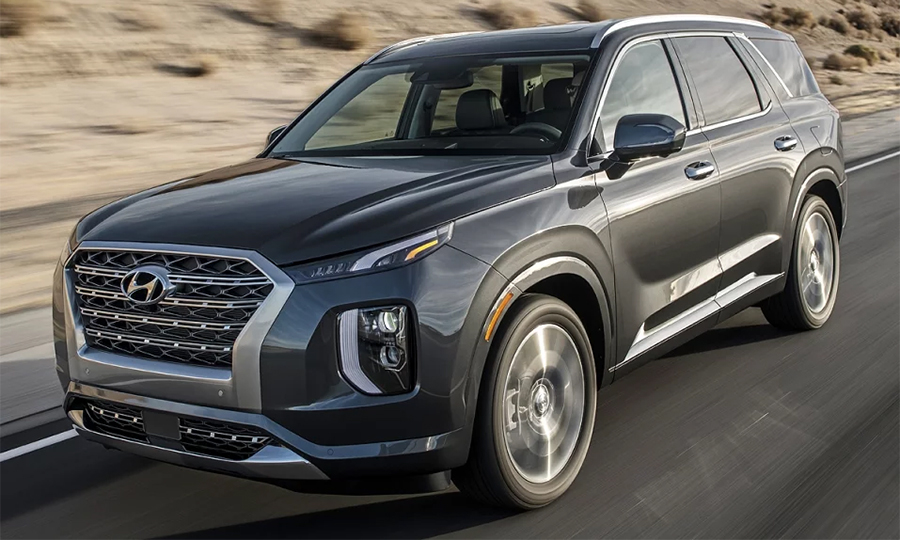 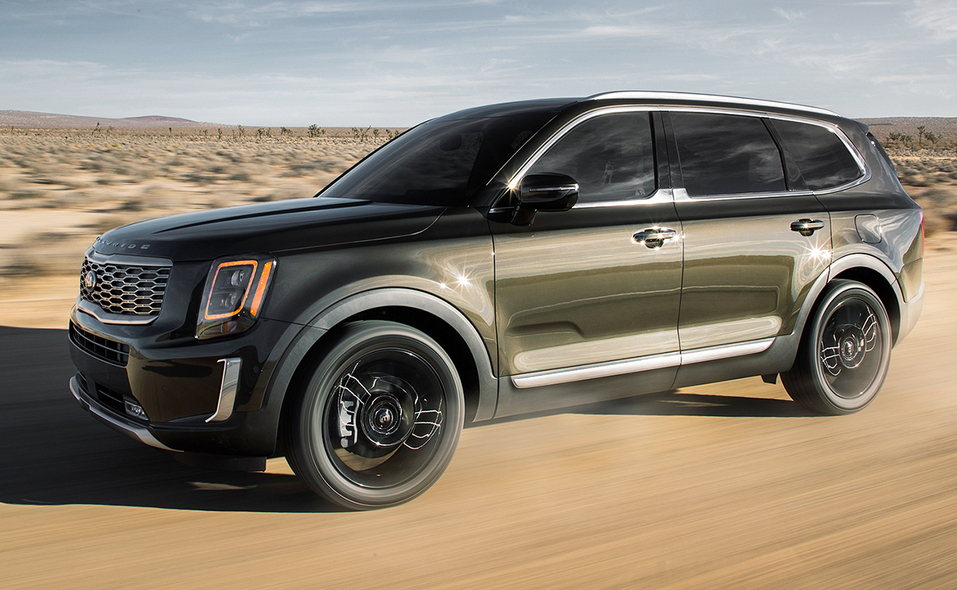 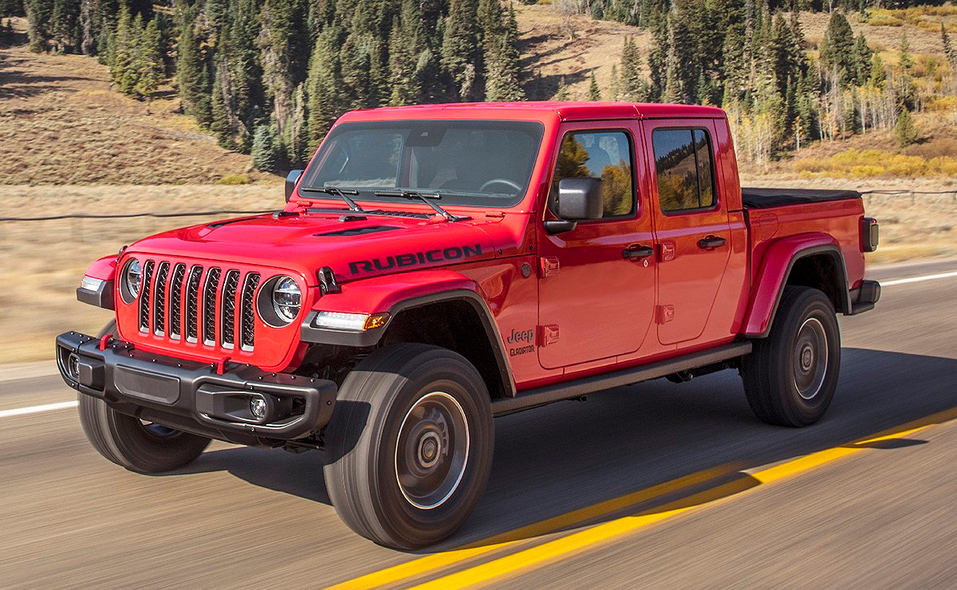 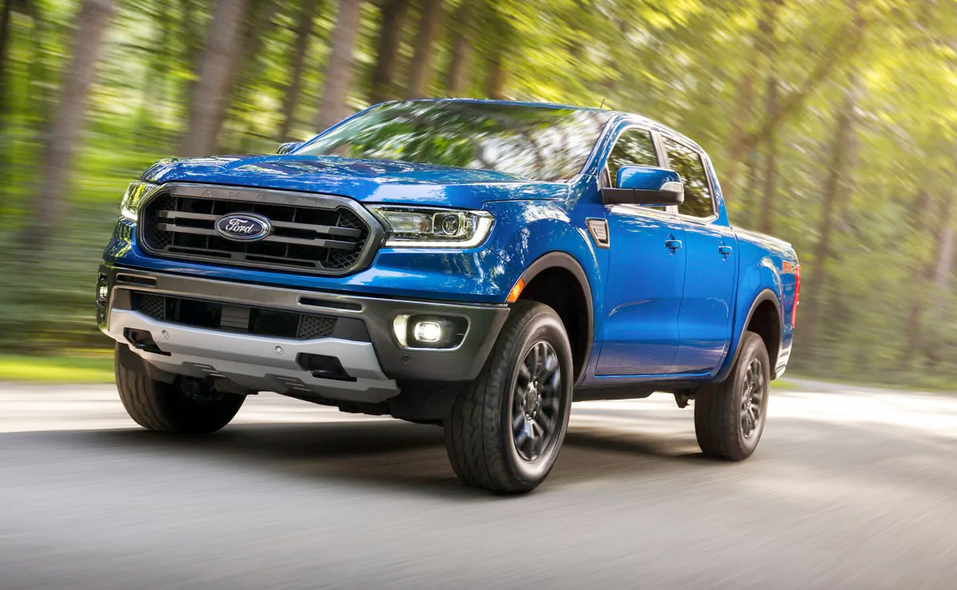 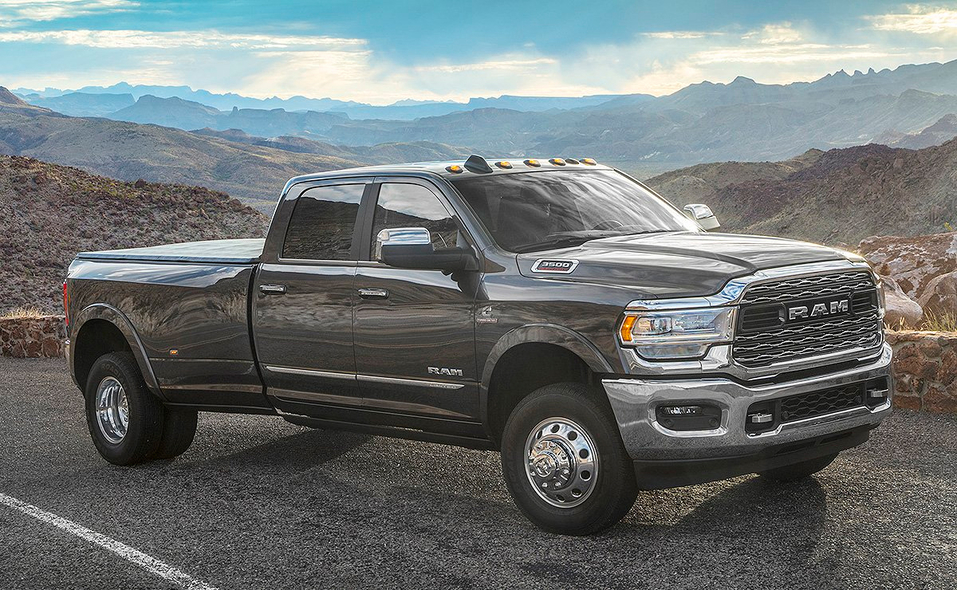 The finalists for 2020 North American Car, Truck and Utility of the Year are five American vehicles, three from South Korea and one from Japan. For the first time since 2014, no European vehicles made the cut.

The utility finalists are the value-packed Hyundai Palisade and Kia Telluride full-size crossovers and the Lincoln Aviator, which offers perhaps the most opulent interior in its class.

The truck category will be a battle between two Detroit automakers: Ford and Fiat Chrysler. The finalists include the new Ford Ranger compact pickup, the Jeep Gladiator and the Ram Heavy Duty.

Even though sales of sports cars are on the decline, two are among the three car finalists announced Wednesday at the Los Angeles Auto Show — the redesigned eighth-generation Chevrolet Corvette and the Toyota Supra.

The latest Corvette, for the first time since the car debuted in 1953, features an engine behind the driver. The Toyota Supra was created in collaboration with BMW. The third car finalist is the redesigned Hyundai Sonata. Hyundai is counting on the midsize Sonata to win buyers from Toyota, Honda and American automakers that have abandoned the sedan market.

To be eligible a vehicle must be new or substantially changed and introduced for sale in the 2020 calendar year.

The nine finalists were selected from a list of 29 vehicles announced in September. The winner in each category will be unveiled in January at the TCF Center in Detroit.

NACTOY's 50 jurors are automotive journalists from the United States and Canada. The jurors include Richard Truett, an engineering reporter for Automotive News.

Mazda will invest US$11B into electrification in catch-up plan

Sponsored Content: How your dealership can execute a robust cyber assessment