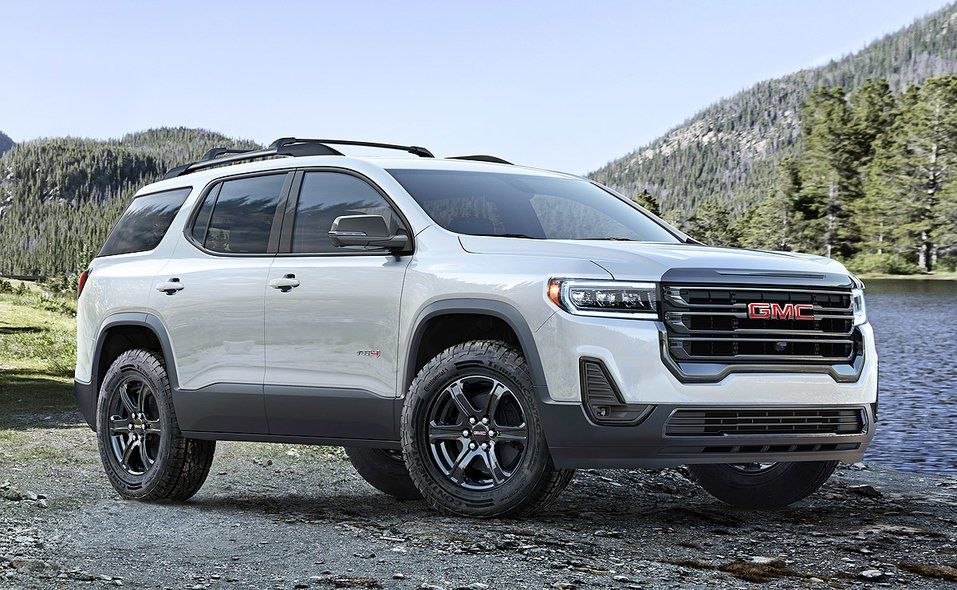 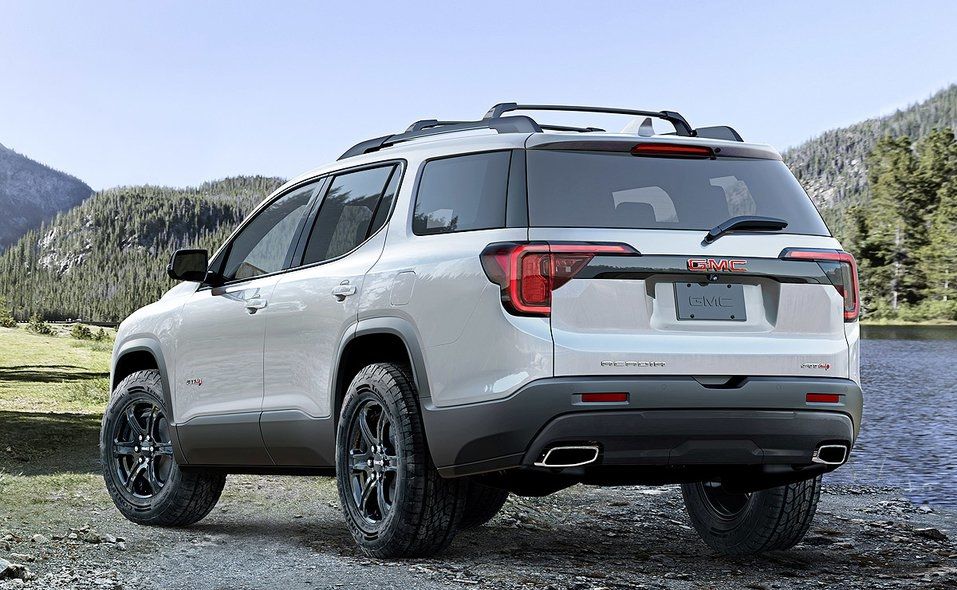 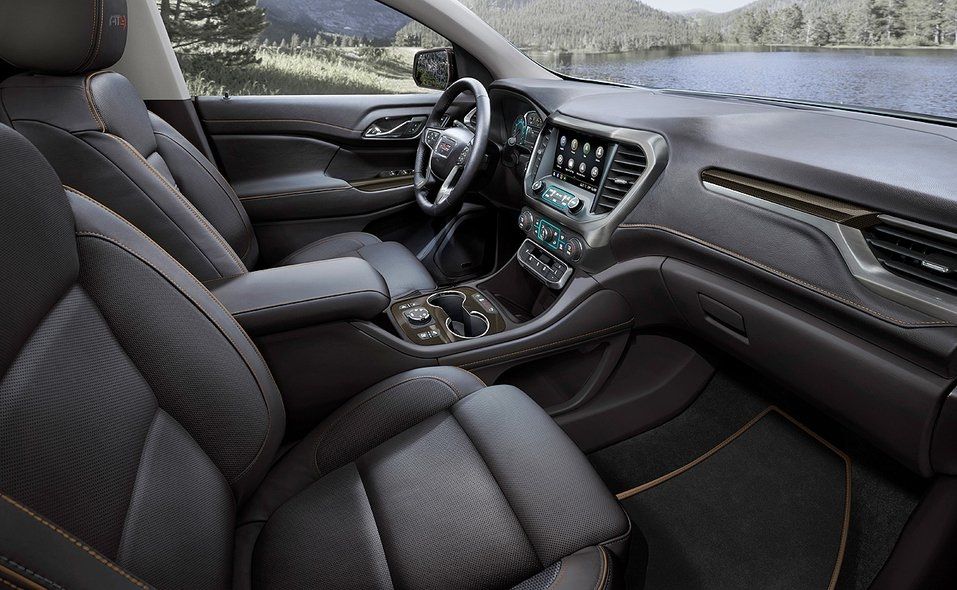 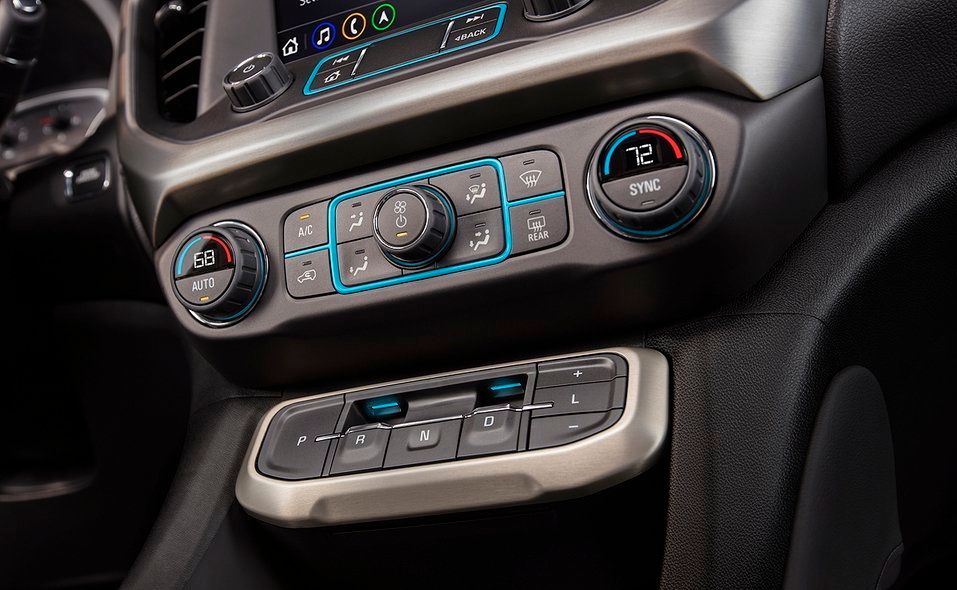 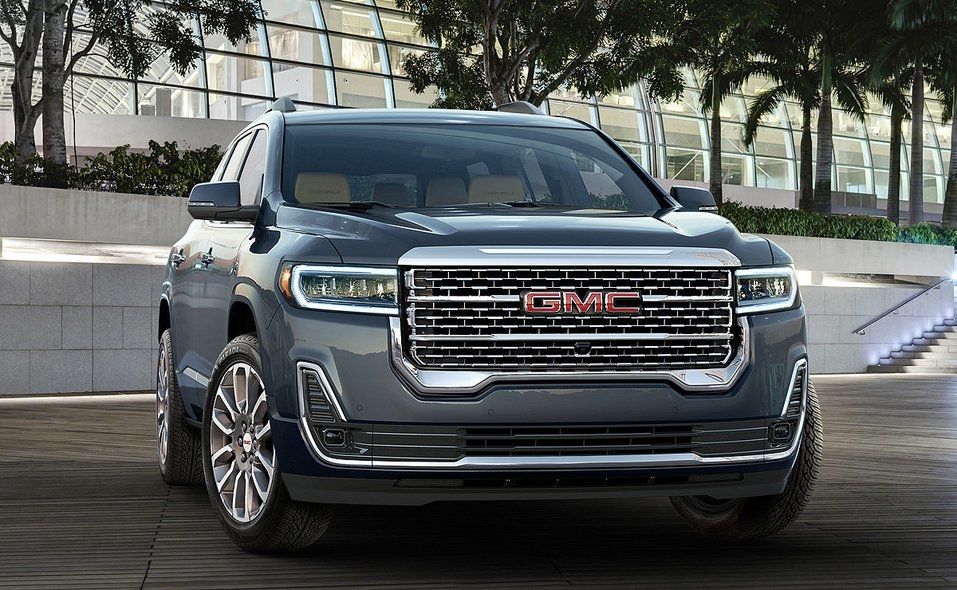 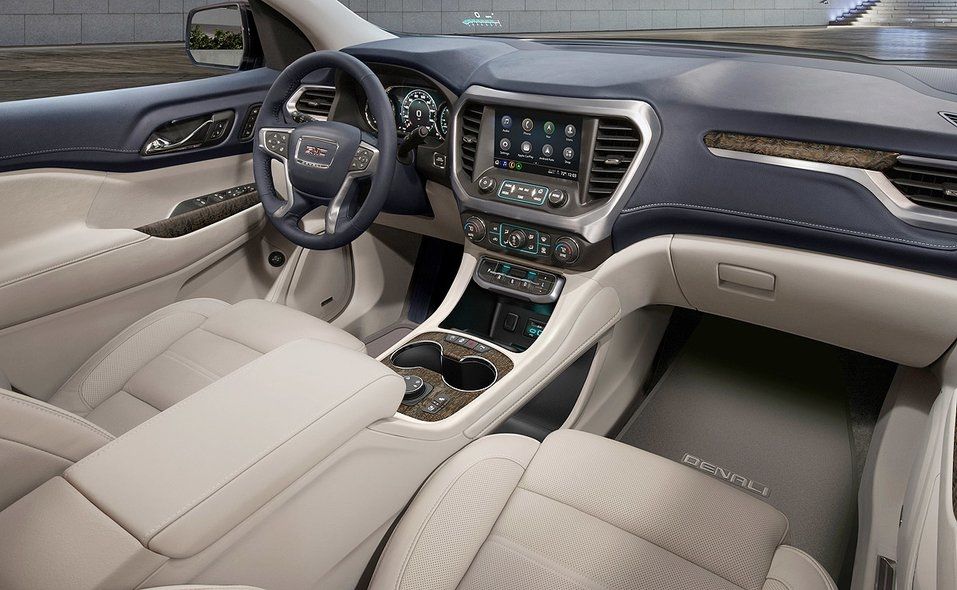 Following a significant sales decline for the Acadia in 2018, GMC plans to get the large crossover "back on track" with a substantial freshening for the 2020 model year that includes updated styling and new transmission and engine offerings.

Besides exterior design changes to conform more with the rest of GMC's lineup, the updated Acadia has interior changes that increase storage and free up space in the first row, including an electronic shifter with toggle switches and buttons arranged horizontally in place of a traditional gear shift.

GMC also added an AT4 model with standard V-6 engine. The model will slot between the top-end Denali and the upscale SLT trim.

The 2020 Acadia is expected to go on sale in the fall, with production at General Motors' Spring Hill, Tenn., plant.

Phil Brook, vice president of marketing for Buick and GMC, last month said the company had a plan to get Acadia sales "back on track." He attributed the sales decline mainly to increased competition.

Buick-GMC Vice President Duncan Aldred said he was "pleased" with the amount of change the company was able to make for the 2020 Acadia and believes sales will benefit.

"We're very confident that once we turn the lens back to Acadia, you'll see us get back to where we were," he told Automotive News last month. "Last year, we diverted that attention."

The Acadia's new shifter is an evolution of an e-shifter that debuted on the 2018 GMC Terrain in 2017.

GMC also updated the infotainment system and added technologies such as an optional head-up display that will be available later in the model year.

Pricing was not announced.