Jeep Gladiator starting at $47,390 is priced as a premium player 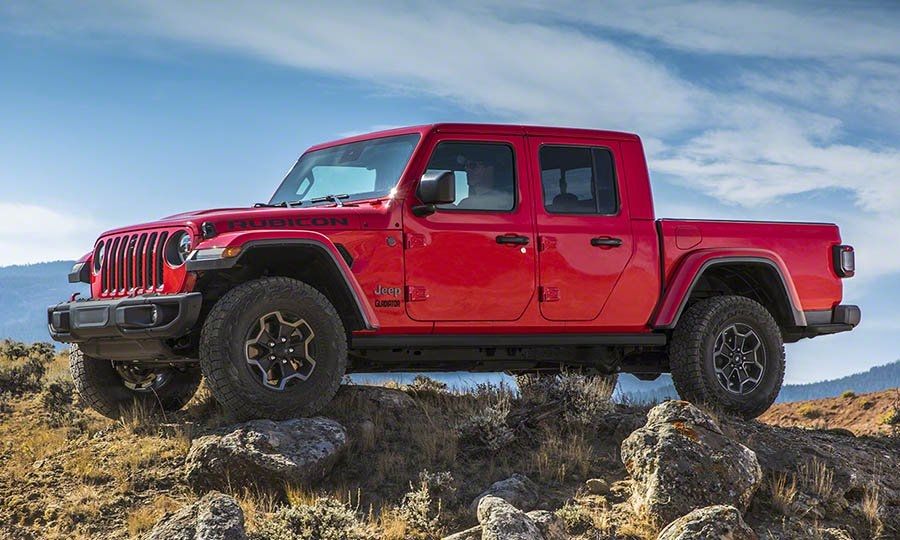 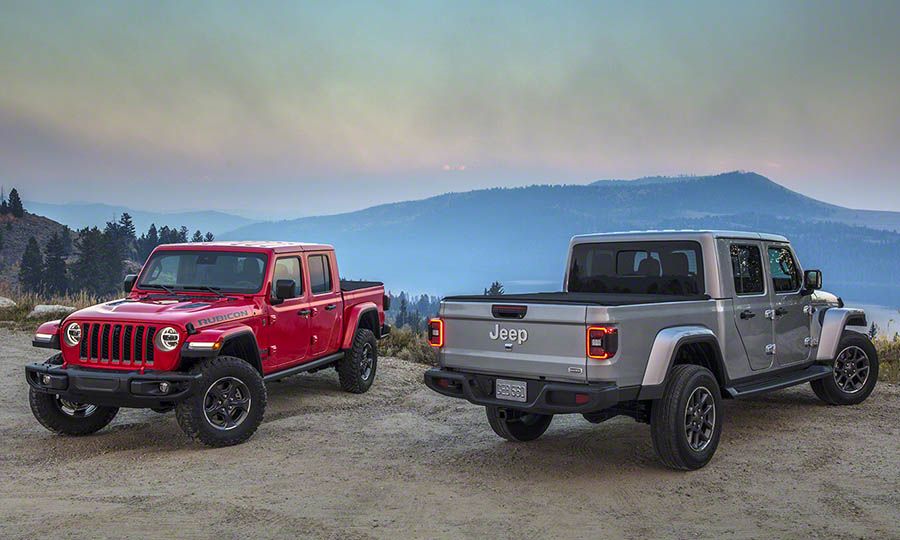 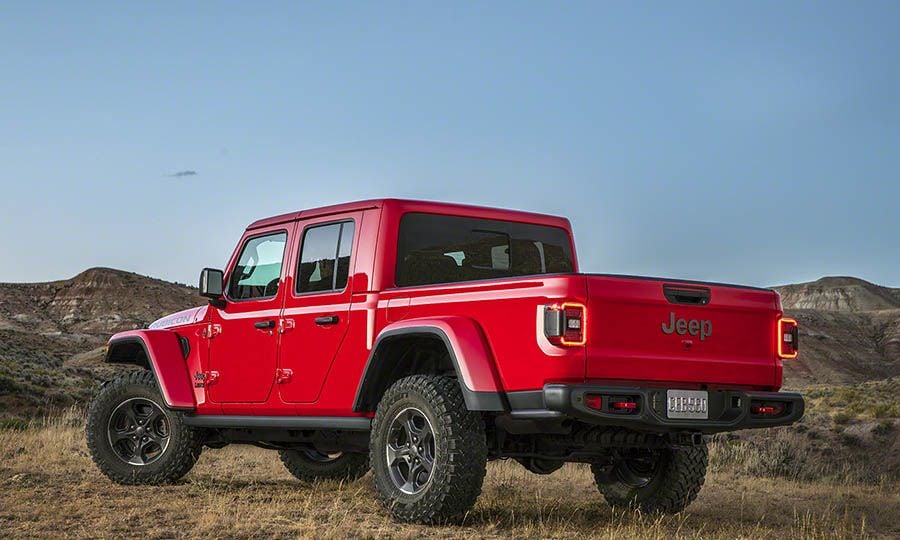 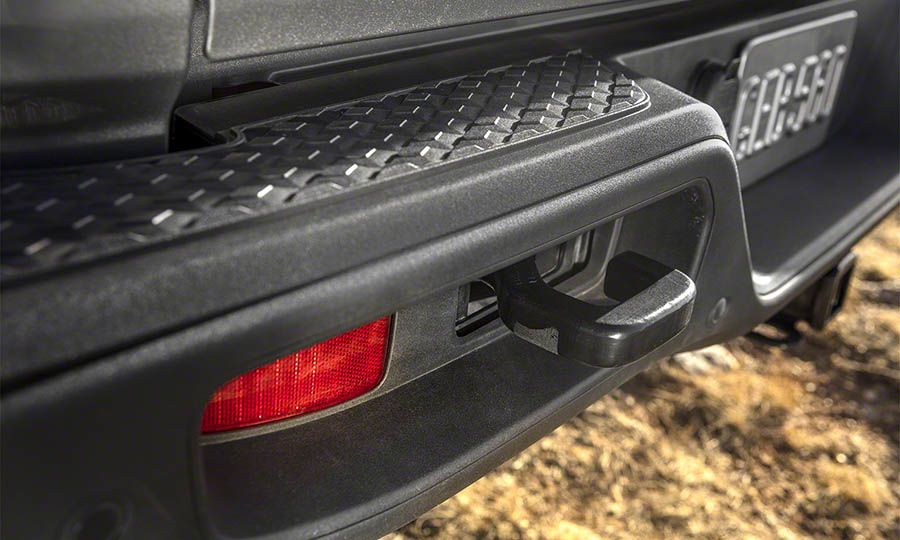 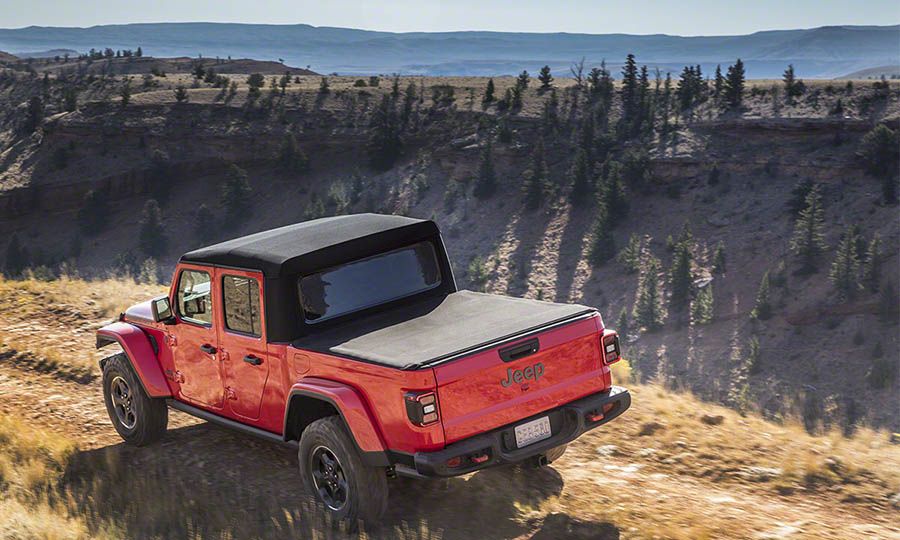 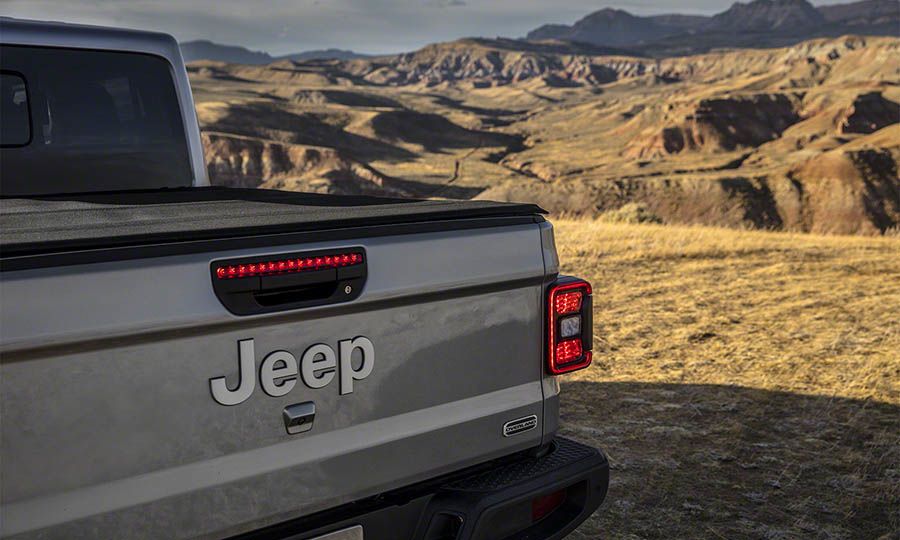 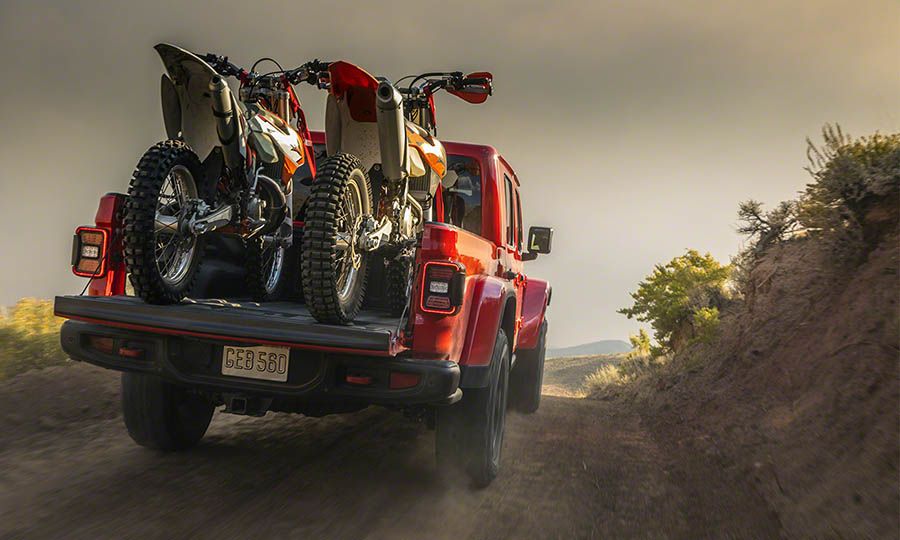 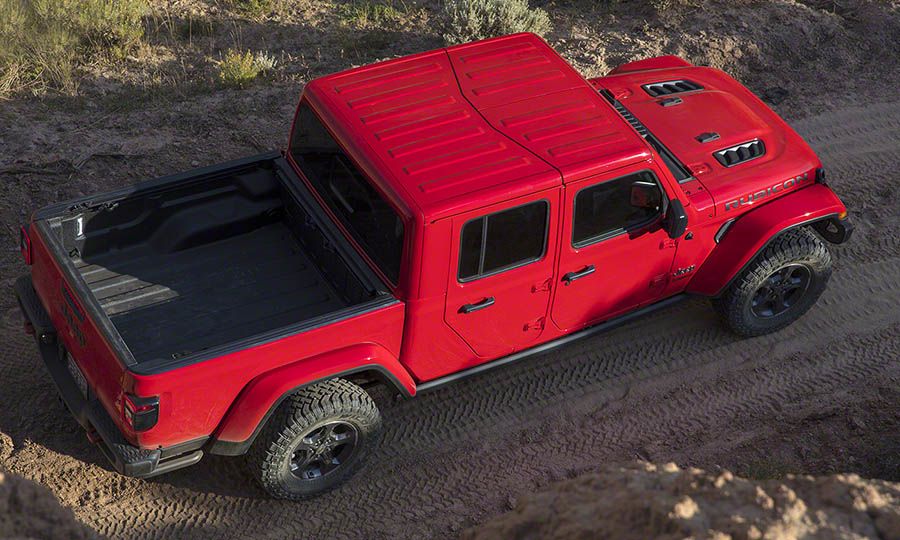 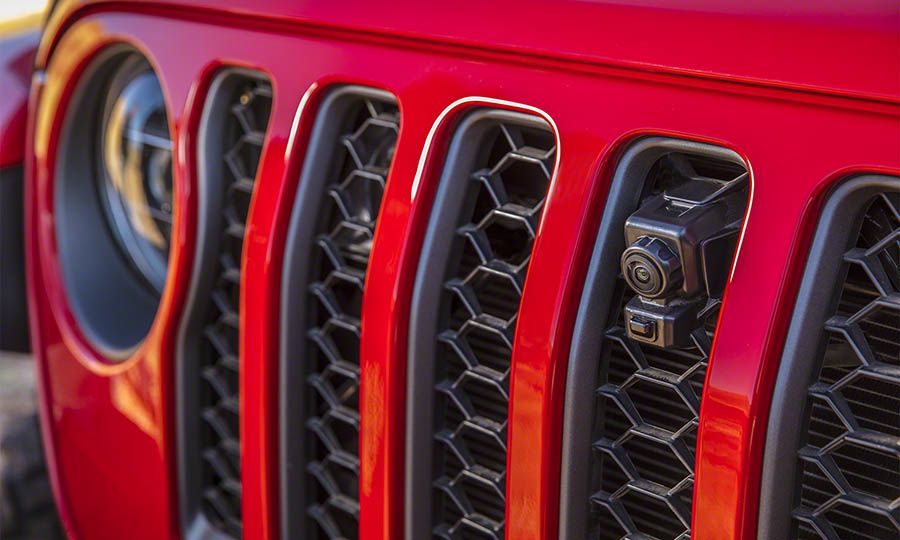 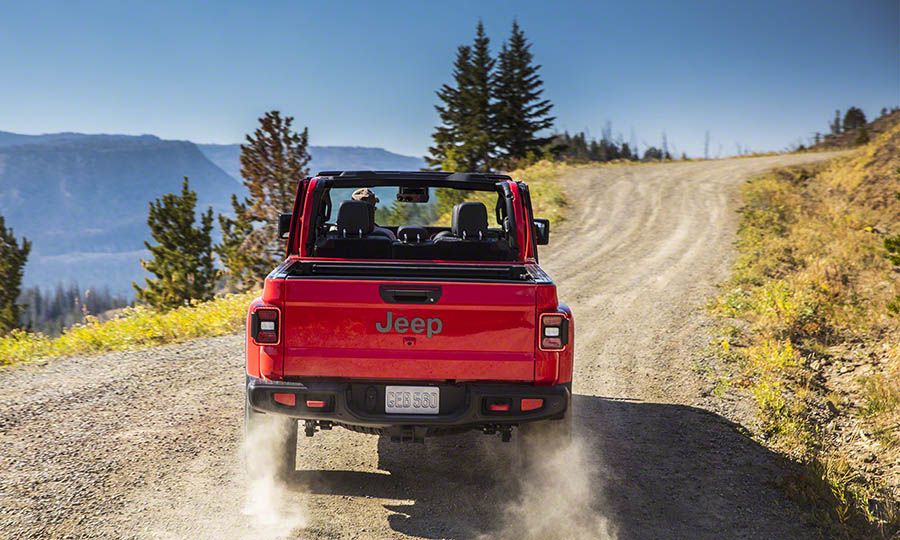 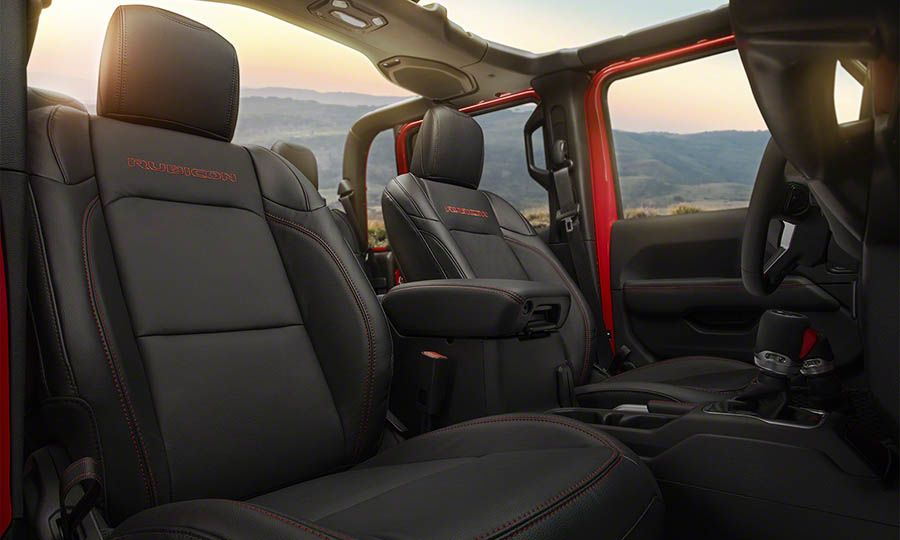 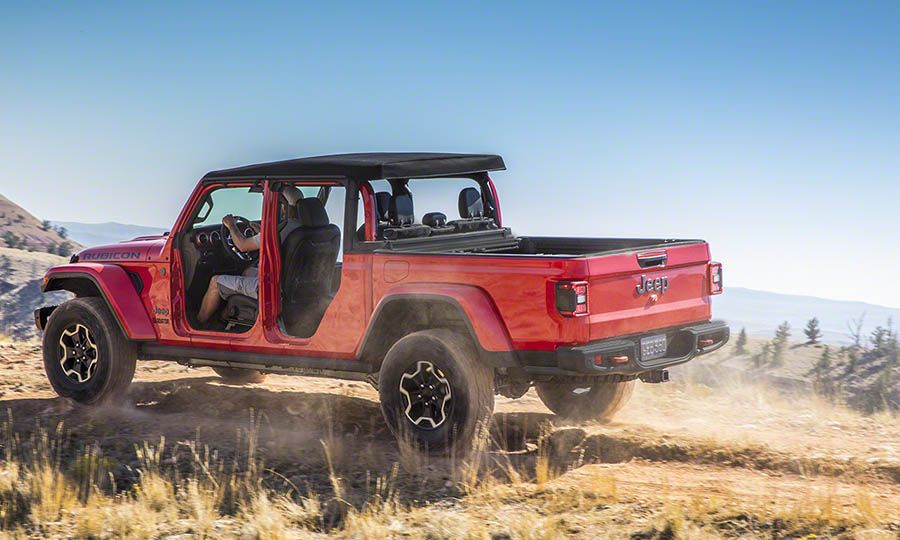 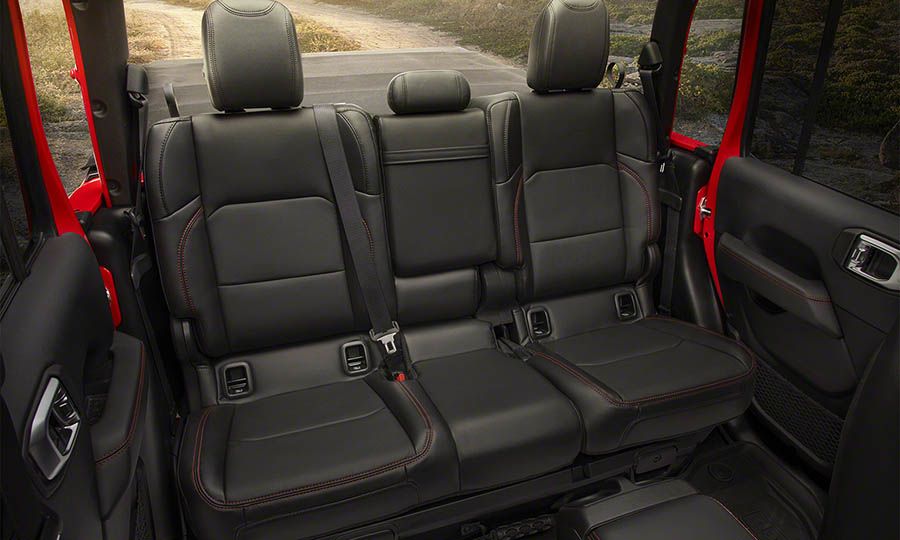 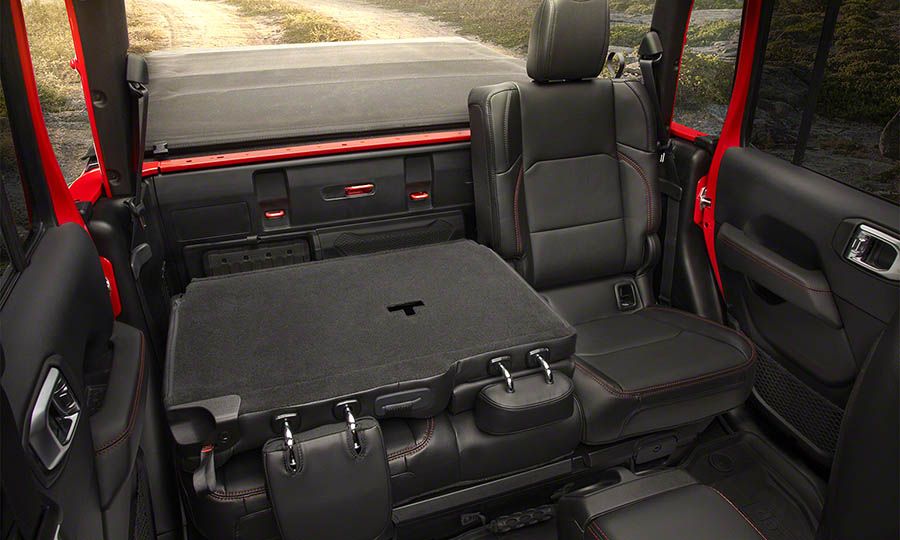 SACRAMENTO, Calif. — For the 2020 Gladiator, Jeep is following the same pricing mantra as it does for the Wrangler: Versatility comes with a cost.

The Gladiator pickup's base Sport model with the optional automatic transmission will start in Canada at $47,390, including shipping, putting it well above competing nameplates such as the Chevrolet Colorado and segment-leading Toyota Tacoma, which have base prices that range between about $27,000 and $32,000.

The top-of-the-line Gladiator Rubicon trim starts at $54,390, including shipping.

The Gladiator, which comes with a fortified rear suspension system and longer wheelbase that set it apart from the Wrangler, also distinguishes itself from competing brands with its removable roof and doors.

Jeep is betting that shoppers seeking the off-road capability that has defined the brand won't be put off by the starting prices, which match up a little more closely with the off-road models of the Gladiator's competitors, such as the Colorado Z71 and ZR2 and the Tacoma's TRD Sport and Pro models.

The brand is also hoping the Gladiator serves as a retention tool for Wrangler owners who have been known to leave the brand to buy pickups. Scott Tallon, director of Jeep, says the brand is looking to draw from both midsize and full-size pickup shoppers looking for added versatility.

"The modifications you'd have to make on midsize trucks today to achieve what we've achieved capability-wise, you'd have to spend thousands of dollars to come anywhere close," Tallon told Automotive News during a media event here.

"You can easily price yourself out of that market," Tallon acknowledged. "It's something we will monitor closely, but I think we are well-positioned."

Karl Brauer, executive analyst at Kelley Blue Book, said in an email to Automotive News "the Gladiator is definitely priced above the pack.”

"This will immediately filter out a big chunk of buyers, though that's likely part of Jeep's plan,” he said.

The Wrangler, he noted, has always appealed to serious off-roaders, and the Gladiator will springboard off that image with an open bed. "Add in the Gladiator's robust capabilities, and it's clearly being positioned as a premium midsize truck," he said.

To play in the pickup market, the Gladiator had to prove that it's more than a flatbed Wrangler. The engineering team had to strike a balance to achieve the comfortable ride expected from today's pickups and a class-leading towing capacity of 7,650 pounds, said chief engineer Peter Milosavlevski.

Milosavlevski said the team consulted with their counterparts at Ram whenever they had truck questions. Milosavlevski himself used to be on the Ram side.

To increase the total weight that the vehicle can tow or haul, Milosavlevski told Automotive News, "you get into the changes with the frame. You have safety requirements, driving dynamics requirements. That was all a challenge."

The team even had to adjust the signature seven-slot grille, opening it up to get more airflow into the cooling system, he said, and added an 800-watt fan to cool the Pentastar V-6 engine more efficiently.

Production begins in April, and deliveries begin later in the spring.