LOS ANGELES — Lincoln Motor Co. is trying to jolt sales with the addition of the Corsair Grand Touring, which it says is the first plug-in hybrid in the luxury compact crossover segment.

The Corsair GT, on sale next summer as a 2021 model, will feature a 2.5-liter four-cylinder gasoline engine paired with two electric motors. It's expected to get 266 hp and have an all-electric range of more than 40 kilometes — or 25 miles — and a Lincoln-first electric all-wheel-drive system.

Lincoln unveiled the vehicle Wednesday as part of the 2019 Los Angeles Auto Show.

By positioning the Grand Touring in the middle of its Corsair lineup from a power standpoint, Lincoln is taking a different route from its other plug-in hybrid, the Aviator Grand Touring, which is that nameplate's most powerful variant. Brand officials say they're targeting a different customer with Corsair, one that skews younger and more female. 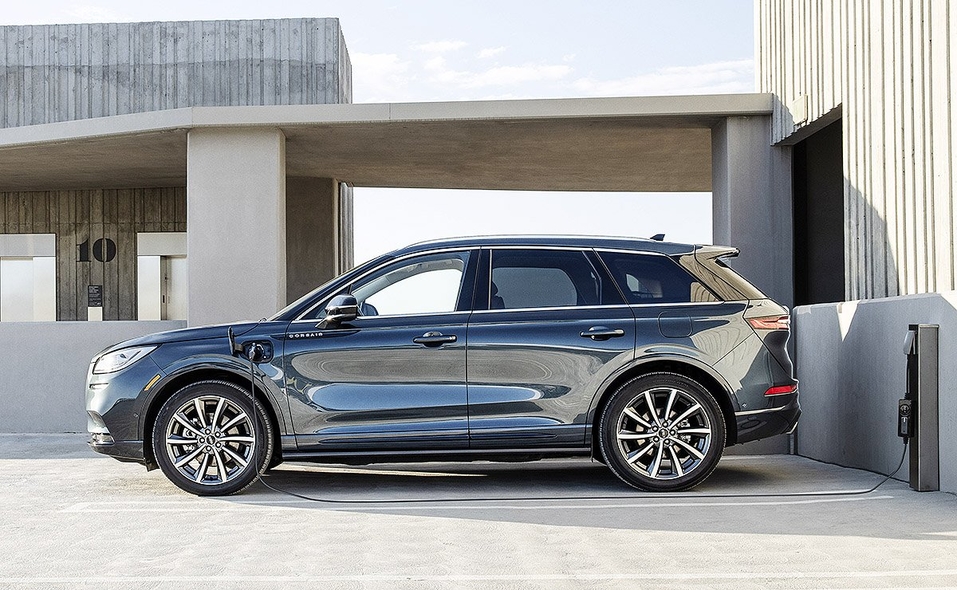 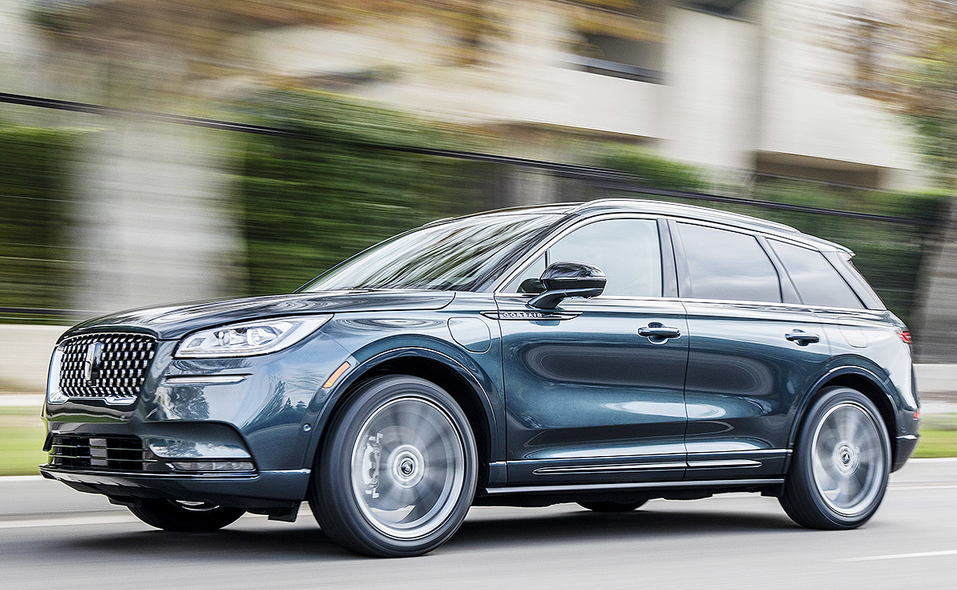 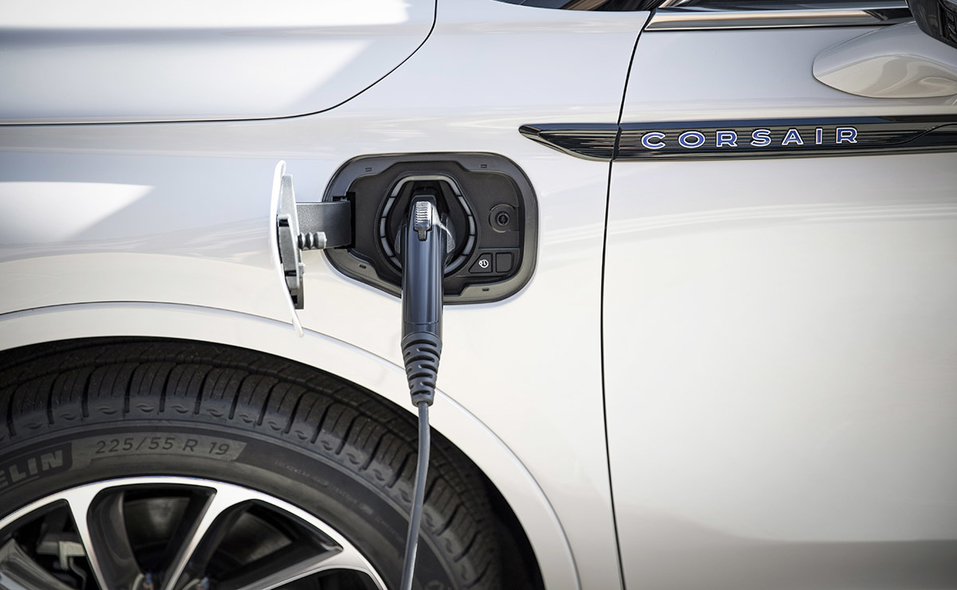 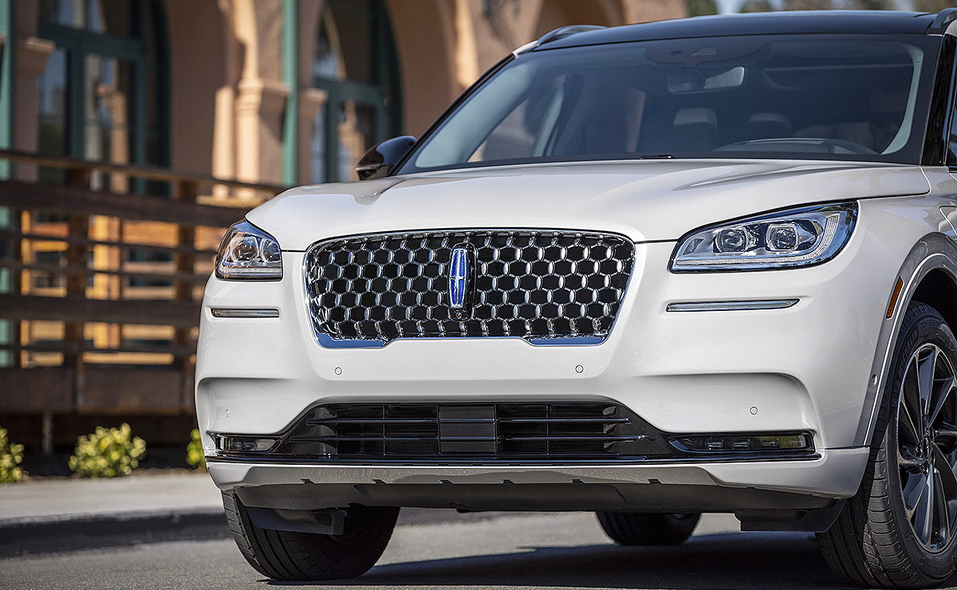 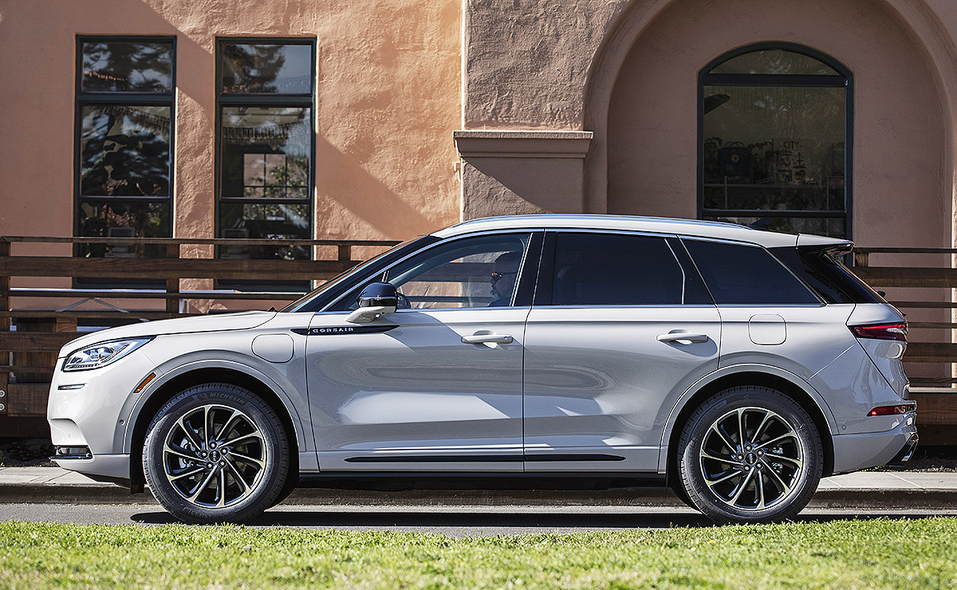 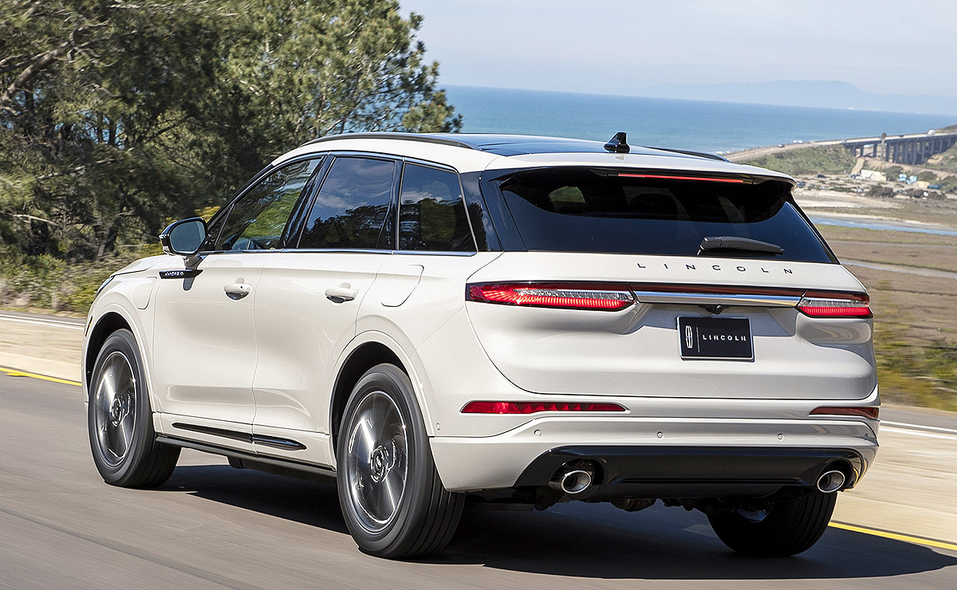 Like the Aviator GT, the Corsair GT will include two new drive modes: Preserve EV and Pure EV. Preserve EV allows customers to drive only with the gasoline engine, while Pure EV mode uses only the electric motors.

The vehicle is identified as a plug-in hybrid with a blue badge in the grille and a blue nameplate on the side.

The gasoline variant of the Corsair, which replaced the MKC this year, is launching in a hyper-competitive segment. Through the first three quarters of 2019, MKC/Corsair sales were down 11.3 per cent in Canada.

All variants of the Corsair for Canada and the U.S. will be built at Ford's Louisville Assembly Plant. It also will be built in China for that market.

Lincoln declined to discuss pricing, although officials said it would likely be around US$50,000. Canadian pricing hasn't been announced.

GM drops 4-year degree requirement for many jobs, will focus on skills