LOS ANGELES — The next-generation 2020 Nissan Sentra will have a base grade available with a manual transmission in Canada, a departure from the U.S. packaging strategy where Sentra will be sold exclusively with a continuously variable transmission.

A desire to create a lower-priced grade was a factor in the decision to make a manual transmission available. But Steve Milette, president of Nissan Canada, said that the buying habits of Quebec consumers also played a role and added that those same buyers are less resistant to front-wheel-drive vehicles than the rest of the country.

“[The manual transmission model is] predisposed to the Quebec market, I would say,” Milette said. “What's interesting in Quebec from a market dynamic perspective is even in a vehicle line like Qashqai where you offer both, their predisposition is actually on the front-wheel drive.

In Canada, heated seats and outboard mirrors are equipped one grade level lower than in the U.S., appearing on the entry-level S grade equipped with a CVT. These features will not be offered on the 6MT model.

Even as demand for compact sedans shrinks, Nissan is steering toward the segment a new with a redesigned Sentra that is more powerful, roomier and loaded with technology.

The 2020 Sentra, debuting Tuesday at the Los Angeles Auto Show, is powered by a 2.0-litre, four-cylinder engine that delivers 149 hp, up 19 percent from the current generation's 1.8-litre engine.

"You get that first promotion and want to make a statement," Shirley told Automotive News last week. "That's who we see buying the Sentra."

The Sentra was Nissan's fourth-best-selling vehicle in Canada last year. Even so, the compact sedan is playing in a shrinking market as Canadians migrate to roomier crossovers.

Even so, Nissan, which has two small cars — the Sentra and subcompact Versa — remains bullish on small sedans.

Compact sedans make up the third-biggest segment in the U.S., after compact crossovers and full-size pickups.

"There's plenty of opportunity," Shirley said. "The sedan has survived the station wagon, the minivan, the frame-based SUV, and it'll survive the crossover SUV."

Nissan executives say they expect the impending wave of Gen Z buyers, who grew up riding in their parents' crossovers and SUVs, will turn to sedans to be different.

"The sedan is the middle finger of the future," Nissan global design chief Alfonso Albaisa told Automotive News at the Tokyo Motor Show last month. "It's the tattoo of the future."

With the subcompact Micra and Versa Note being discontinued in Canada, and there being no plans to bring the 2020 Versa sedan, which launched in the U.S. earlier this year, northward, the Sentra compact sedan becomes the smallest vehicle in the Nissan line-up and the brand’s value leader for budget-conscious consumers.

“[Subcompact car is] the fastest declining segment in Canada,” Milette said. “It's too small of a segment. Those customers migrated to the subcompact CUV.

“So, our strategy is really two-pronged: it's to retain them either through Kicks (front-wheel drive subcompact CUV), or through the entry-level Sentra.”

The 2020 Sentra aims to play to the priorities of its target market in design and functionality.

The model sits lower and wider than its predecessor, giving it a lower centre of gravity and the muscular and sporty profile of bigger siblings Maxima and GT-R.

It borrows styling elements from Nissan's "Emotional Geometry" design language seen on higher-end models. Features such as the V-motion grille, boomerang-shaped LED headlamps and a floating roof have been adapted to the new model.

Though in the past, the Sentra was priced as a near-entry-level sedan, the 2020 model's interior is near-luxury. The sedan features chrome satin accents and Nissan's Zero Gravity front seats.

To appeal to the tech-forward youth market, Nissan has loaded the Sentra with safety and connectivity bells and whistles once reserved for premium sedans.

"These are the most advanced driver-assistance features we have, and we don't want to reserve them just for the top models," Shirley said. "We want every customer to experience those things.”

As the current Sentra aged, it became a staple of fleets — with 17 to 20 percent of volume going to rental car operators.

With the redesign, Nissan expects the Sentra to be more appealing and do better in retail sales channels.

"The focus is on organic growth — growth driven by the product, not the offer," Shirley said.

"We made the necessary adjustments on the capacity side," Shirley said. "We have put ourselves in a situation where we can focus on the quality of sales, rather than just push volume with incentives." 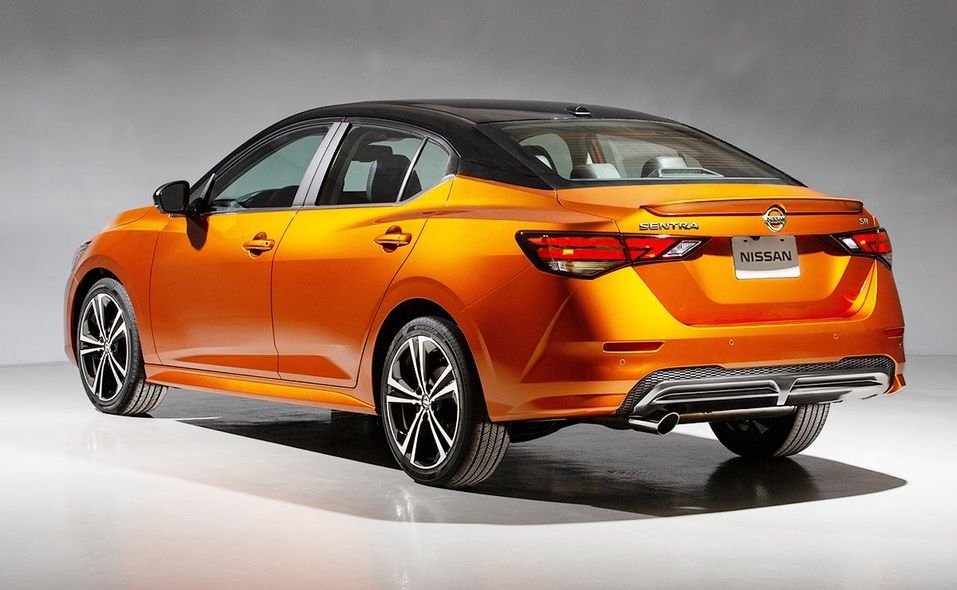 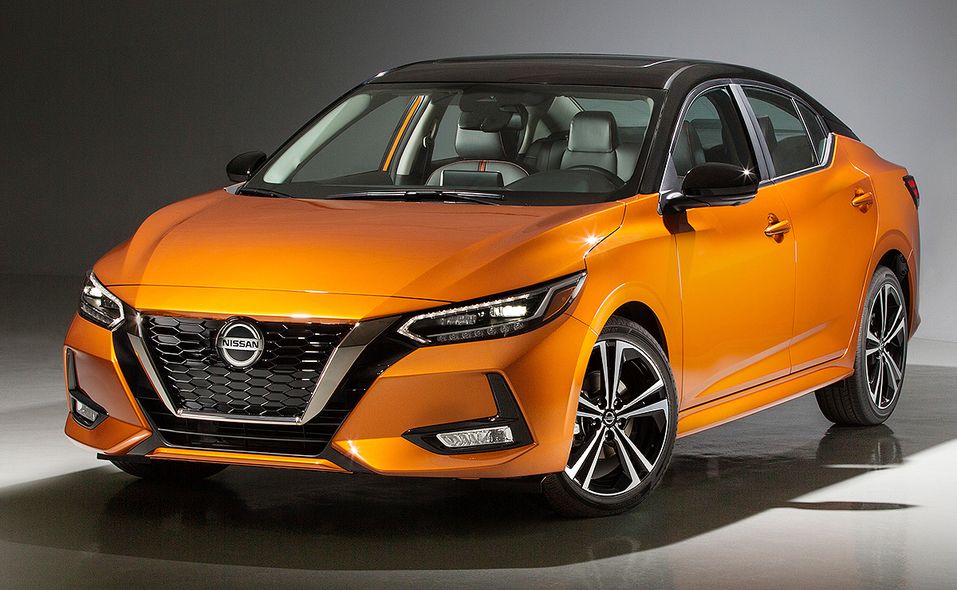 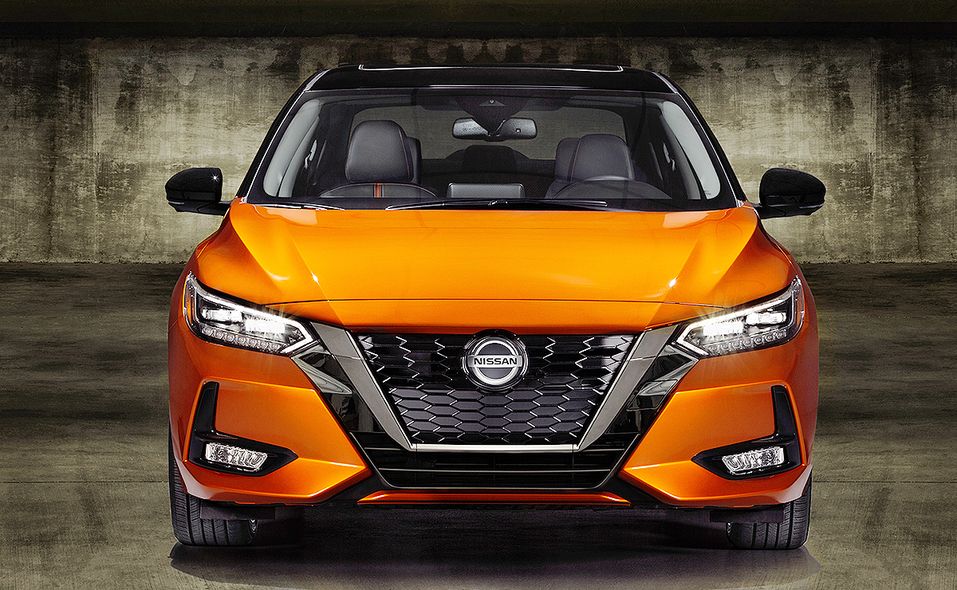 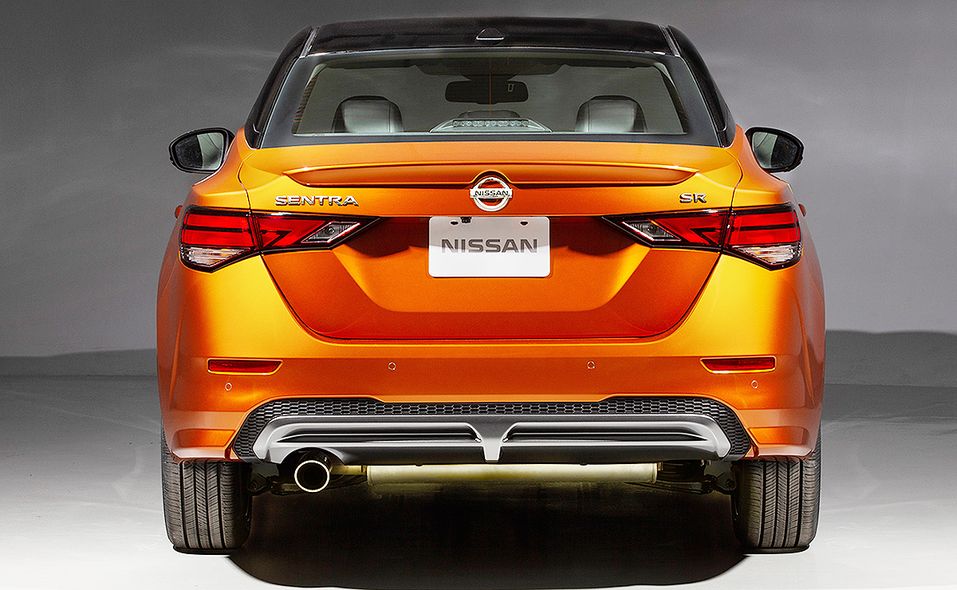 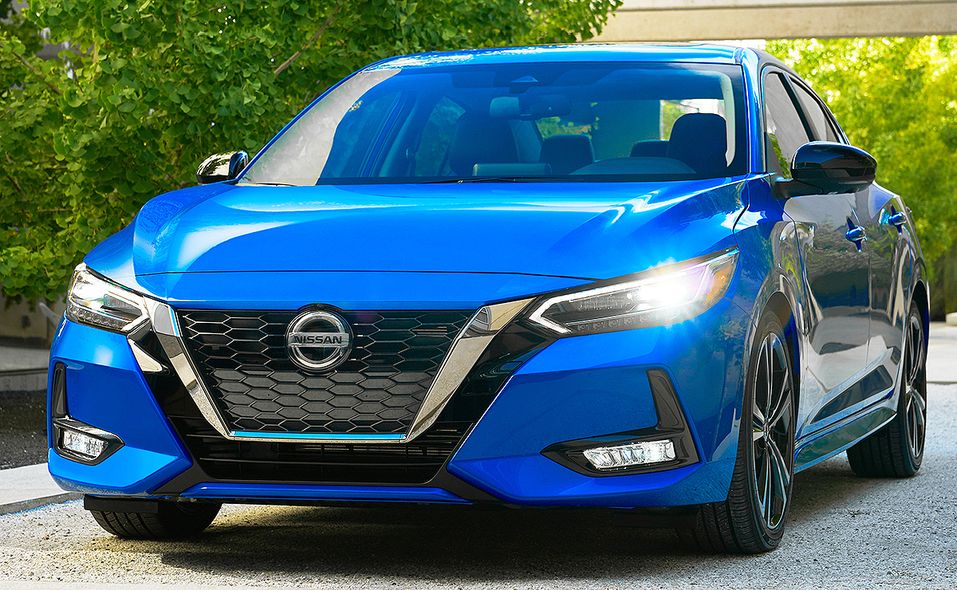 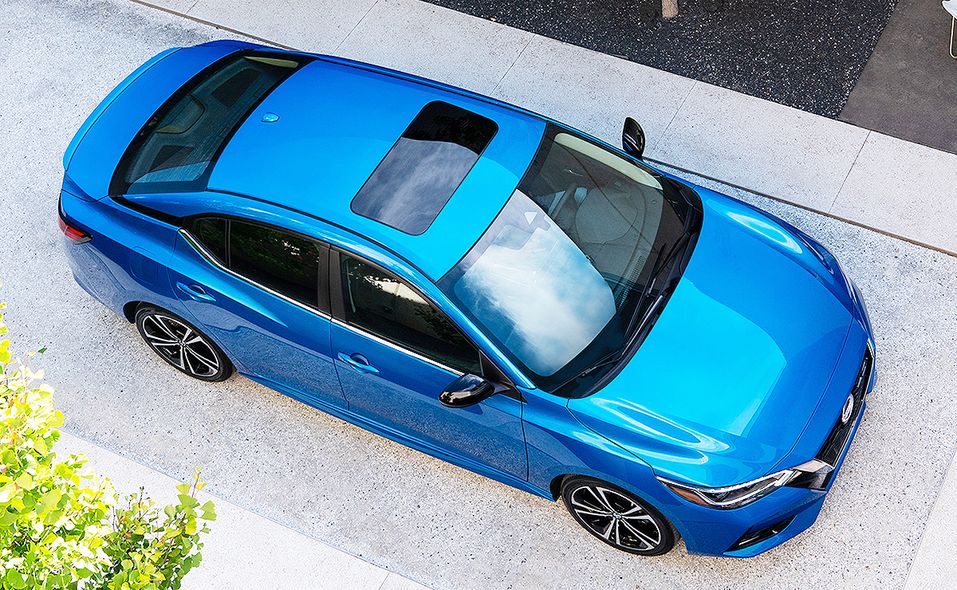 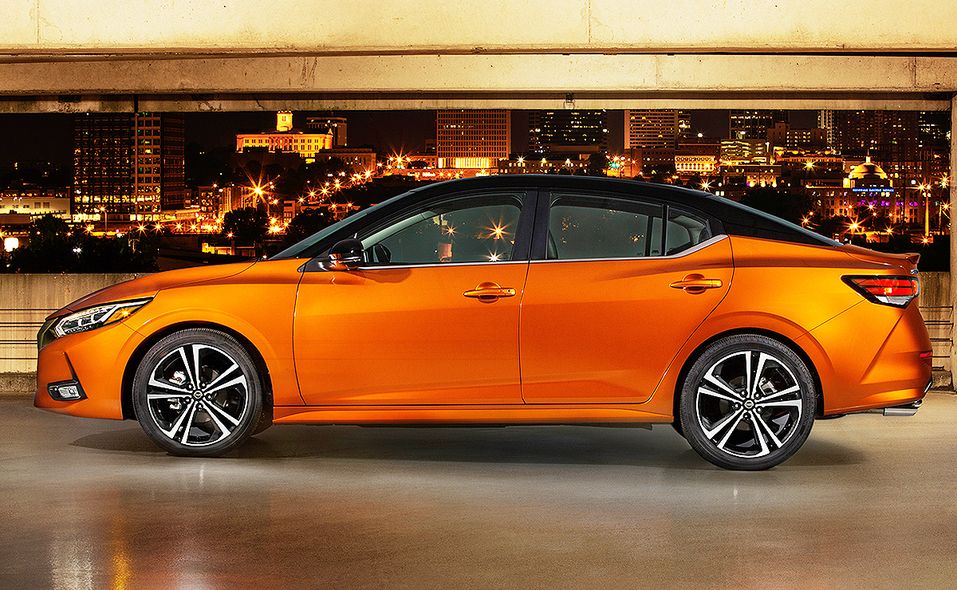 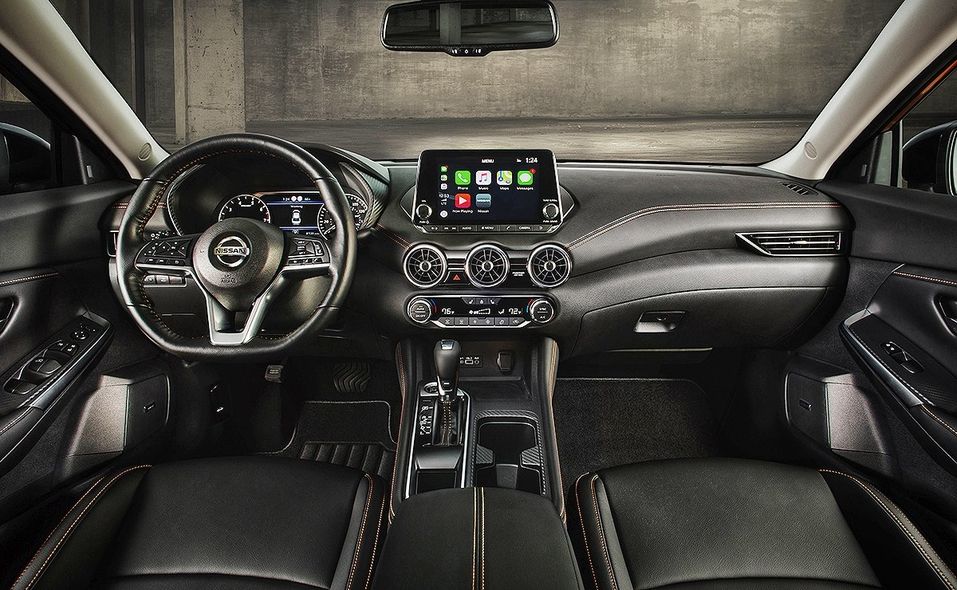 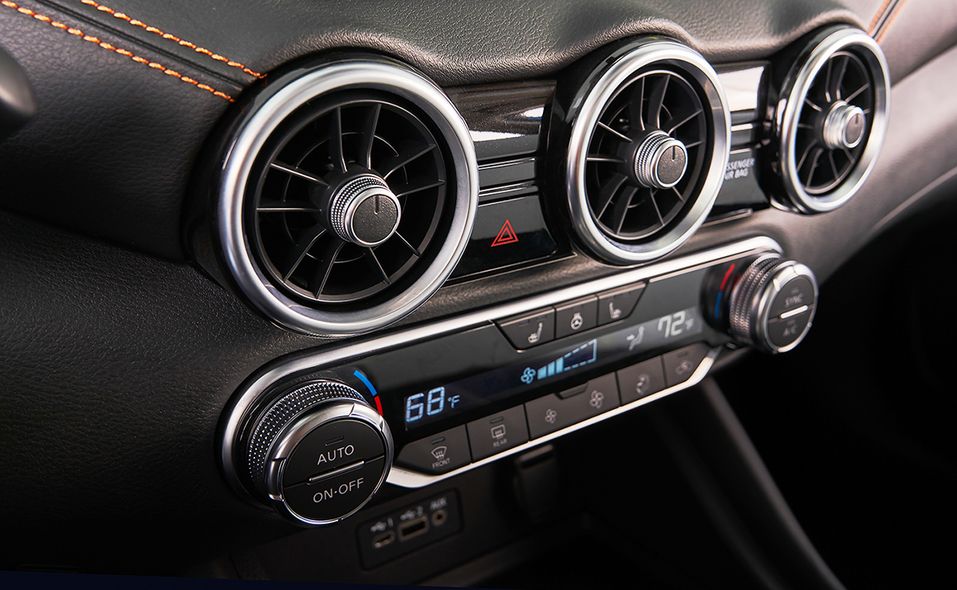 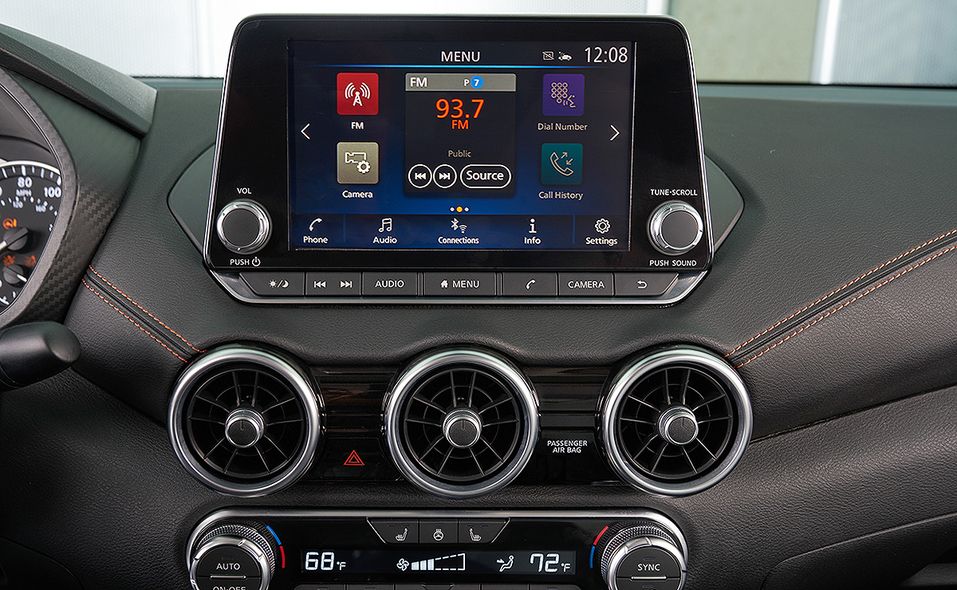 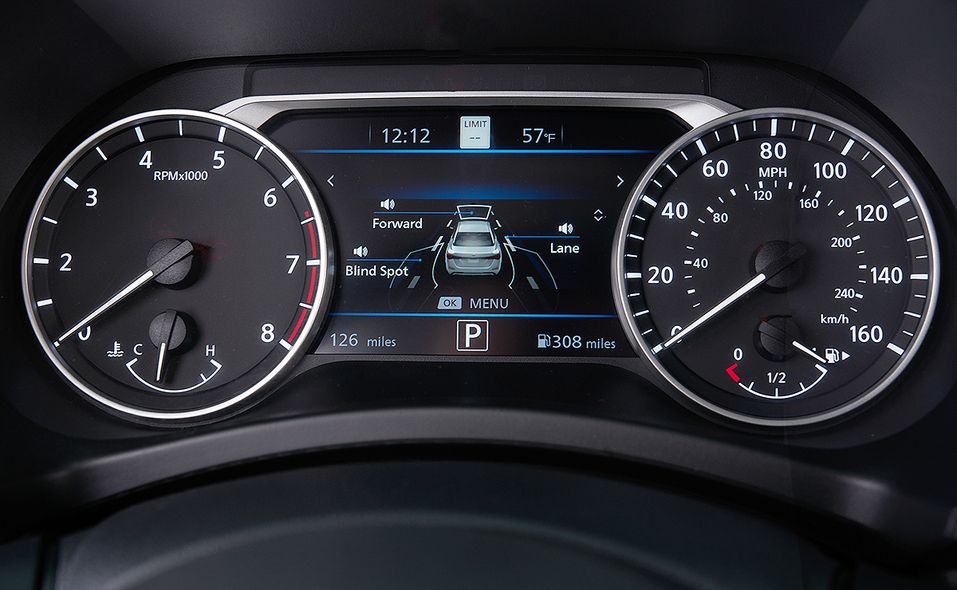 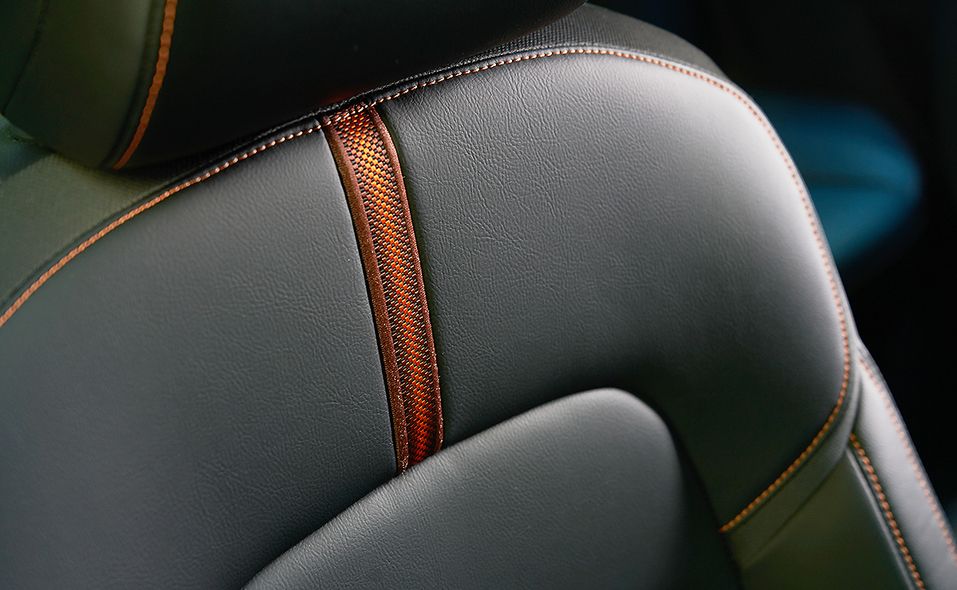 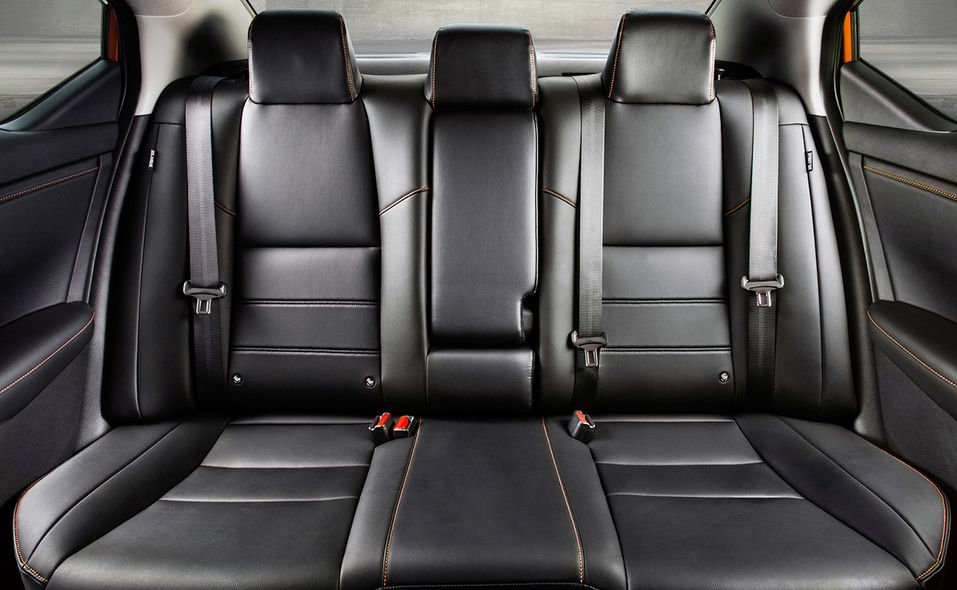 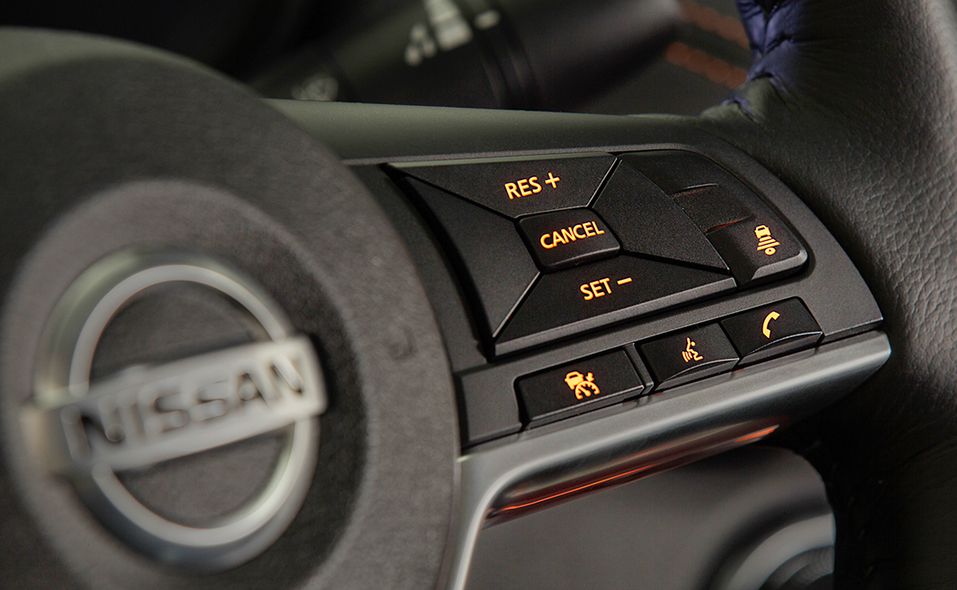 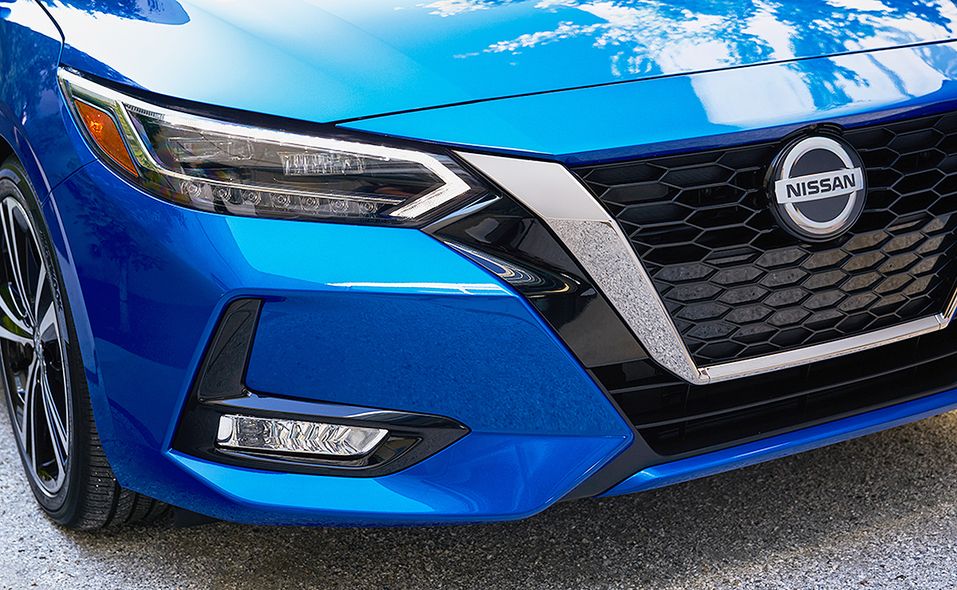 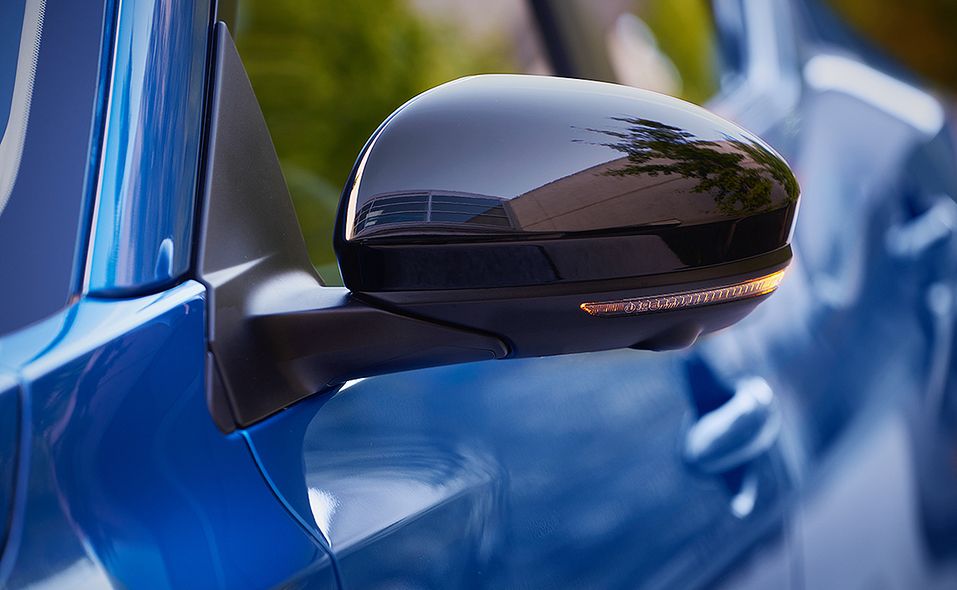 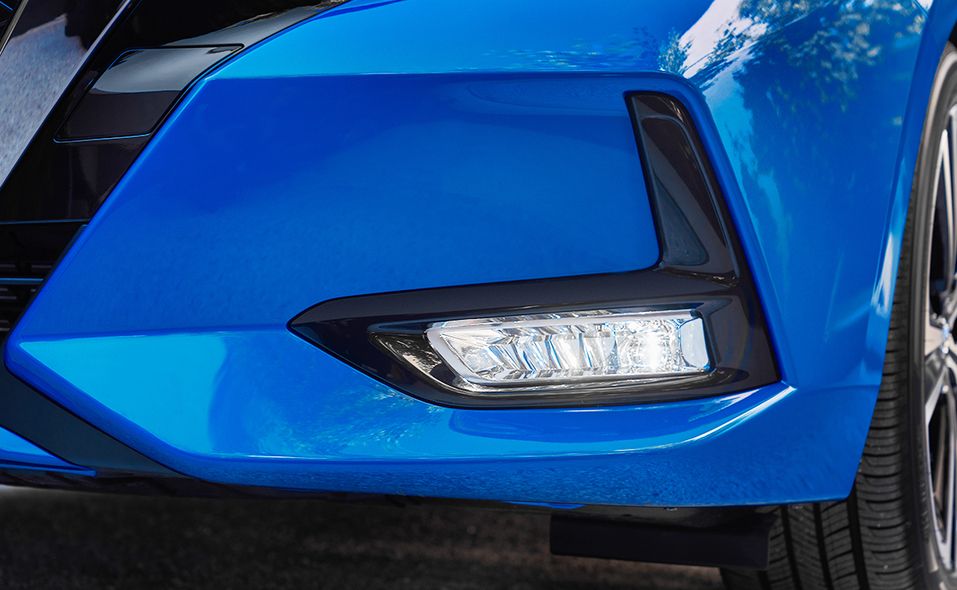 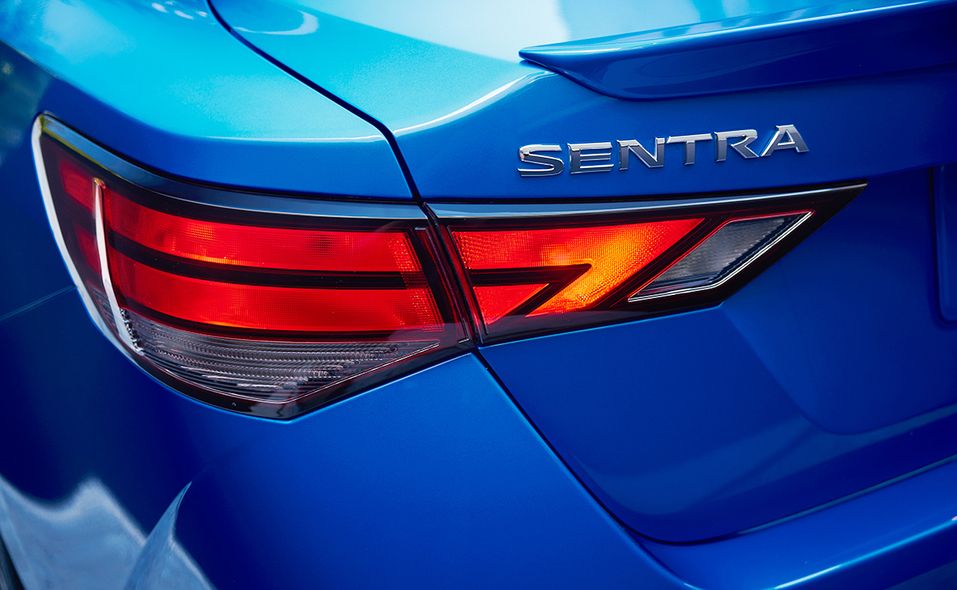 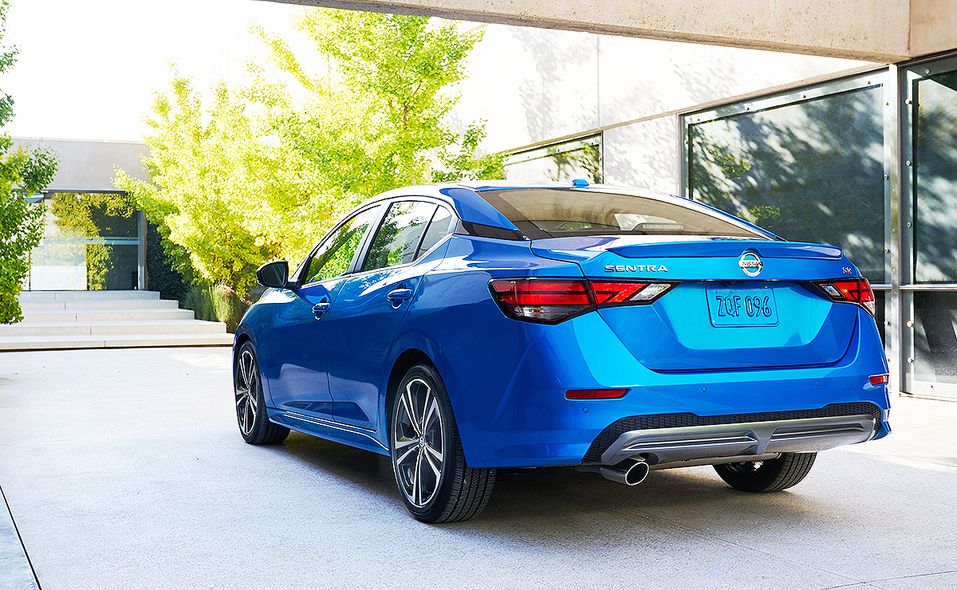