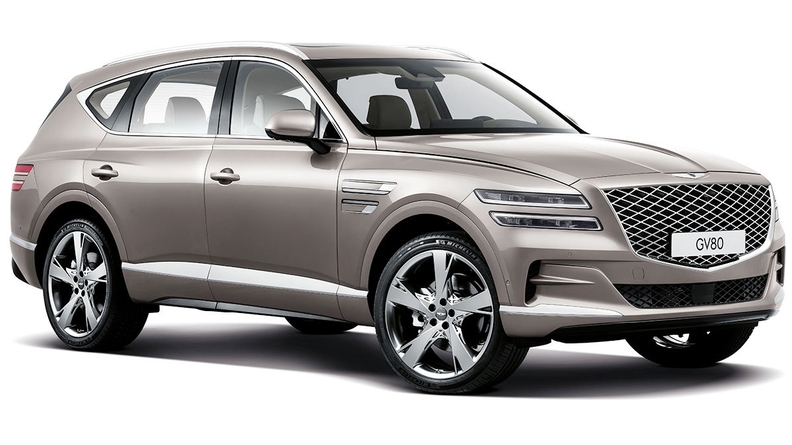 The Genesis GV80, with an optional third row, will be available with two turbocharged gasoline engines in Canada and the United States, Genesis said. The G70 sedan is offered with a base turbo four-cylinder or optional turbo six-cylinder engine, and those are likely choices for the GV80, providing better fuel economy in the smaller motor and performance in the bigger one. Some standout attributes of the new crossover, according to Genesis, include an electronically controlled suspension with road preview from a front-mounted camera, active road noise cancellation, available 22-inch wheels and a 14.5-inch infotainment screen.

The Fisker Ocean is powered by an 80-kilowatt-hour lithium ion battery pack with an expected range of up to 480 kilometres. Production of the crossover should begin at the end of 2021, with initial deliveries in 2022.

The VISION AVTR, a template for sustainability, with eco-friendly interior materials and new battery technology that is free of rare earths and metals, features front and rear axles that can be driven in the same or opposite directions, allowing the vehicle to move sideways by about 30 degrees.

Automotive News Canada Photo Gallery
End of the road: Vehicles we said goodbye to in 2019