Jarred Pellat’s introduction to Hyundai Motor Co. could have been a scene straight out of a spy thriller.

After graduating in 2015 from Yonsei University in Seoul, South Korea, Pellat was looking for a job that would allow him to stay in that country. He spotted a posting to help an unidentified “major corporation” prepare executives for overseas assignments. After a mysterious pre-interview, Pellat discovered that he was being driven to Hyundai’s world headquarters. 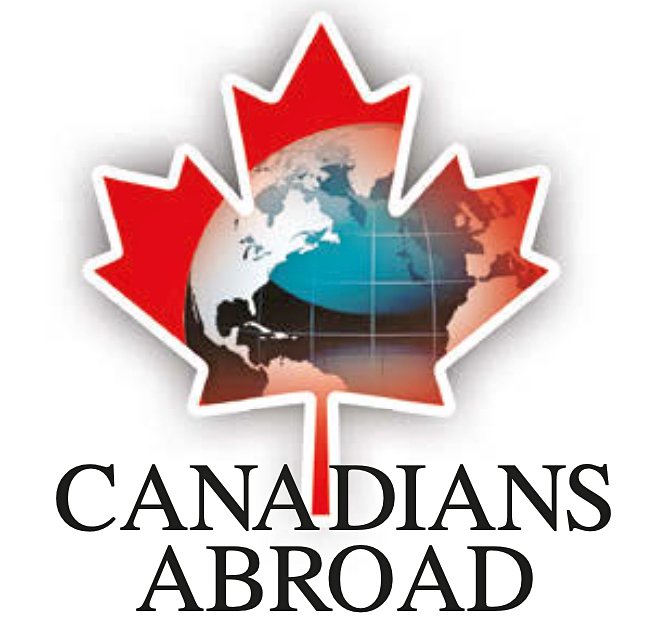 "Canadians Abroad” is an occasional feature that spotlights Canadians working in the auto industry in other countries.

Pellet coached Hyundai executives for a year before being assigned in 2016 to the Markham, Ont., team that brought Hyundai’s premium Genesis brand to Canada.

Over four years, Pellat advanced through increasingly senior roles until, in October 2020, he was appointed manager of public relations for Genesis North America. In his new role, he works from Hyundai’s North American headquarters in the Los Angeles suburb of Fountain Valley.

While Pellat was working to complete his bachelor’s degree in political science at Montreal’s Concordia University in 2013, a professor noted his interest in Asia and suggested he study there. That advice inspired Pellat to learn the Korean language and culture at Yonsei.

“You have to immerse yourself in the language and culture,” said Pellat. Still, moving to Asia was a culture shock.

“When I got to the dorm [at Yonsei], I just looked at the four walls and said, ‘Oh, my gosh, what have I done?’” Pellat, 31, said his current job as Genesis’ public-relations leader allows him to bridge the distinct cultures of Canada, the United States and South Korea.

“I’ve always been on the border between cultures,” he said. His mandate is to build the profile of the brand through compelling storytelling, creating experiences to expose the product through media events and corporate communications.

Compared with North America, Korea’s car culture is “more youthful,” Pellat said, a reflection that its industry was rebuilt after the Korean War, which ended in 1953.

Pellat said Canada is vital to Hyundai, noting that it became the first overseas market for the automaker in 1983. Canada plays an equally important role in the success of the Genesis brand, he said.

“I’m very proud, not just as a Canadian but as a Quebecer as well, to represent Canada in my daily business life.”

CORRECTION: A previous headline incorrectly identified the country in which Jarred Pellat is head of public relations. He leads the North American PR team.