2022 CT5-V Blackwing touted as most powerful Cadillac ever

DETROIT — Cadillac revealed its track-capable CT4-V Blackwing and CT5-V Blackwing Monday, saying the latter is the most powerful vehicle the brand has ever produced..

"Everything new and unique on these vehicles was only included if it served a functional purpose, while simultaneously creating a powerful signature look," Andrew Smith, executive director of global Cadillac design, said in a statement.

Cadillac planned to begin taking reservations for 500 vehicles in the United States only after the reveal, with deliveries happening late this summer. Pricing starts at US$59,990 for the CT4-V Blackwing and US$84,990 for the CT5-V Blackwing including shipping.

The vehicles will be tough to come by in Canada, where pricing has yet to be announced.

"The pre-order program is only available in the U.S. The CT4 V-Series Blackwing and CT5 V-Series Blackwing will be very limited and we encourage Canadian consumers to sign up on cadillaccanada.ca to get updates and contact their Cadillac dealer directly," Cadillac Canada spokesman Philippe-Andre Bisson said in an email to Automotive News Canada.

Each engine is built by hand in Bowling Green, Ky., and features a numbered and signed engine builder's plate.

The CT6-V, which has been discontinued, was the only Cadillac powered by a Blackwing engine. GM phased out its 4.2-litre, twin-turbo 550-hp V-8 along with the CT6 last year. Now Cadillac will use the term Blackwing to represent performance and craftsmanship.

The 2022 Blackwing models are built on Cadillac's rear-wheel-drive architecture. They have racing elements such as shock tower braces, an underside shear plate and thicker rear cross members to improve chassis rigidity, and the stiffer structure leads to better steering response and handling, Cadillac said.

Cadillac said all interior elements were developed to improve driver control. The instrument cluster, for example, has a 12-inch-diagonal high-definition display that includes unique customizable performance settings such as a "track" screen with performance timers for 0-to-60 mph, quarter-mile acceleration and a lap timer.

The cars have a mesh grille design for improved airflow with backdraft angles that direct the airflow to the main radiators, cooler and airflow ducts. A larger secondary grille directs air to auxiliary charge coolers, and smaller front lower grilles direct airflow into brake-cooling ducts.

"The openings in the grilles are larger in order to direct airflow to the multiple radiators, as well as the brakes," Josh Thurber, exterior design manager, said in the statement. "It's all functional and it contributes to a purposeful, racing-inspired look for both cars." 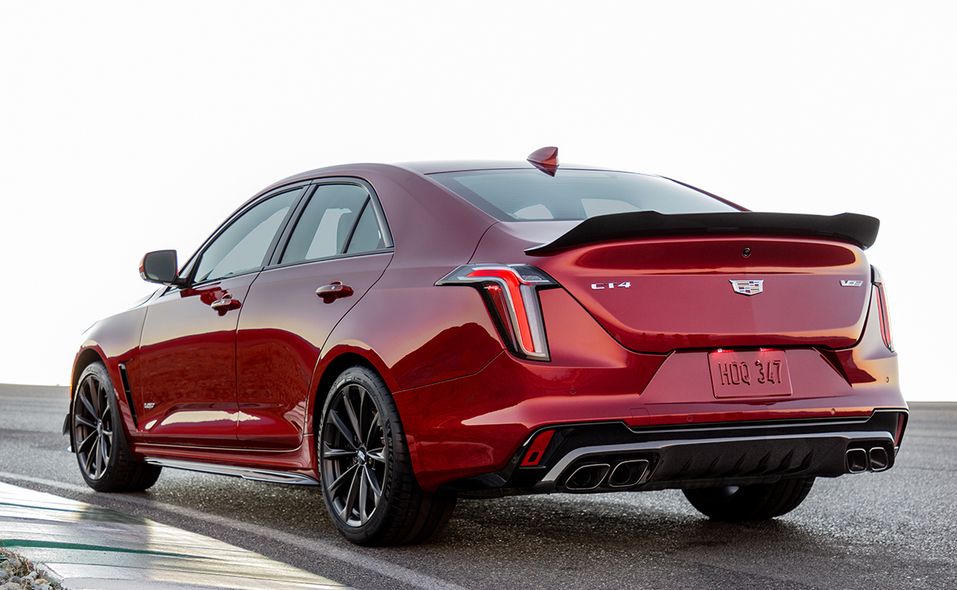 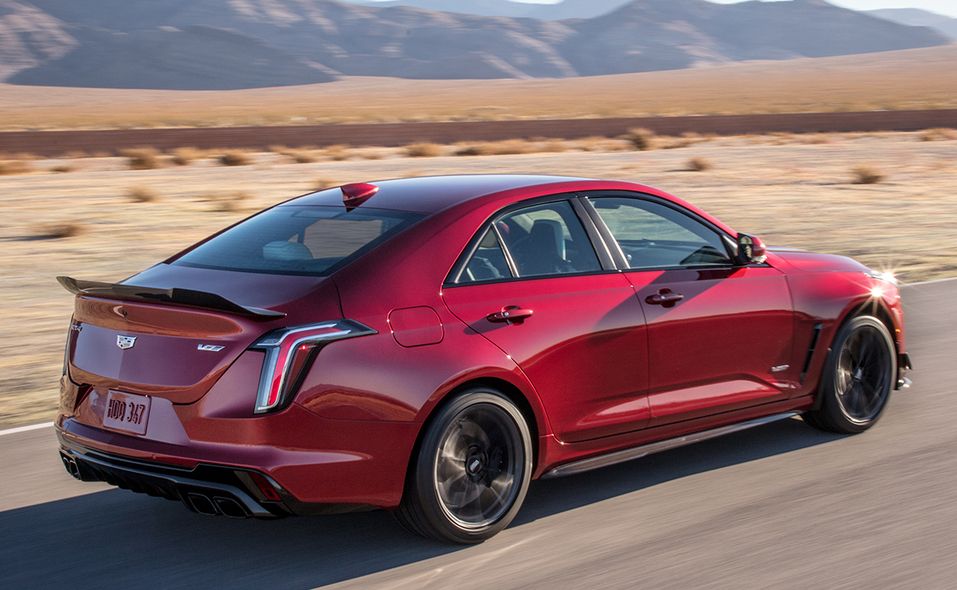 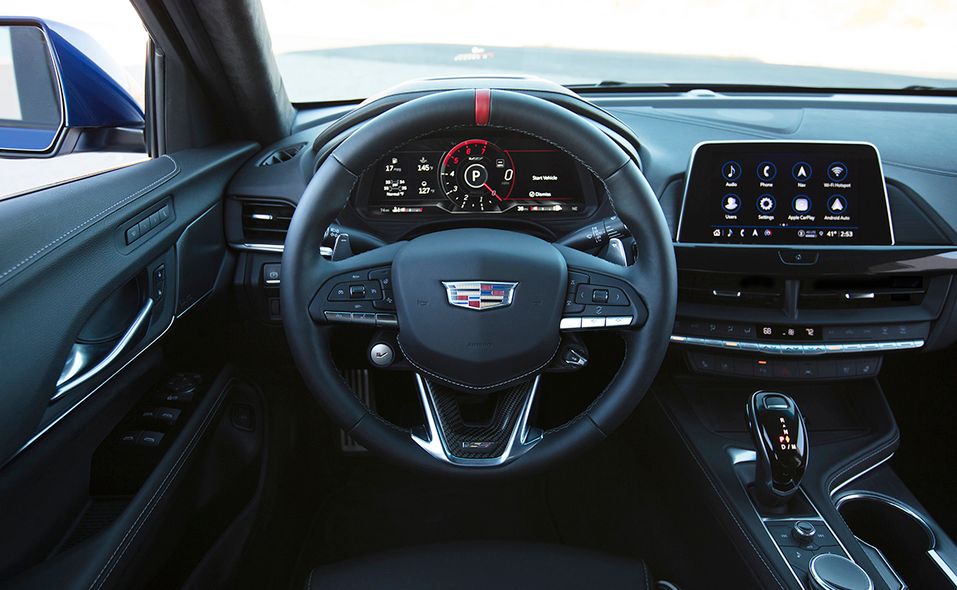 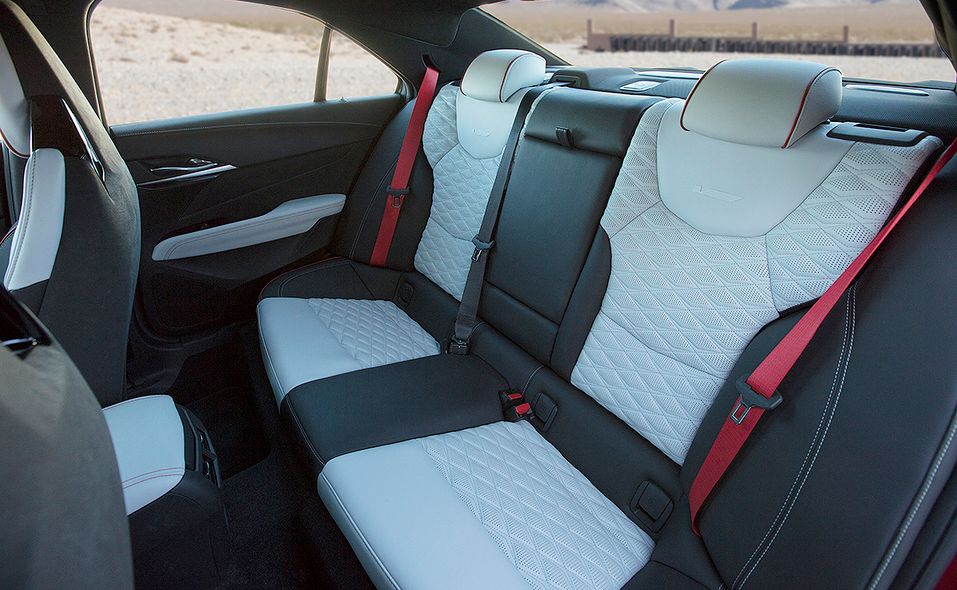 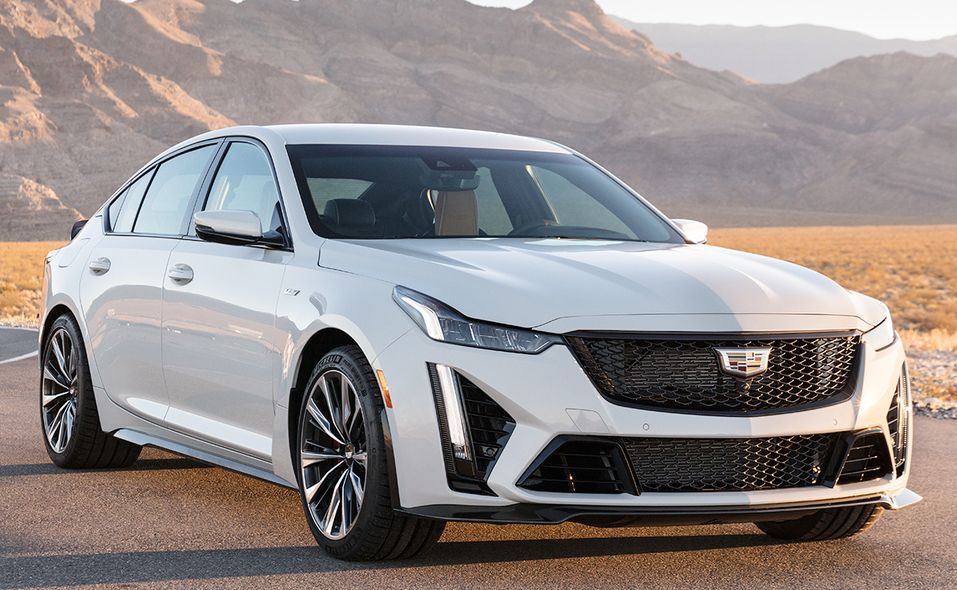 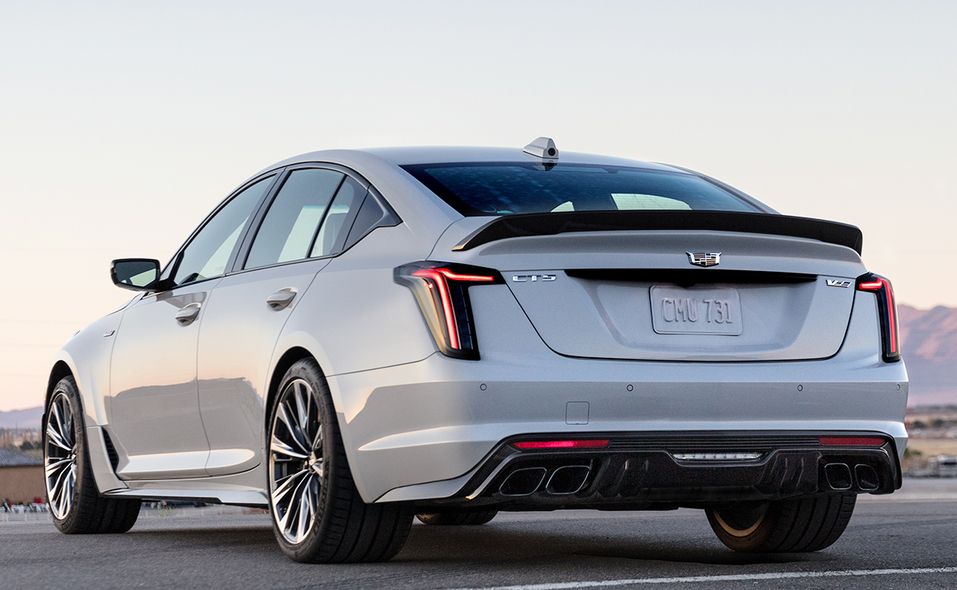 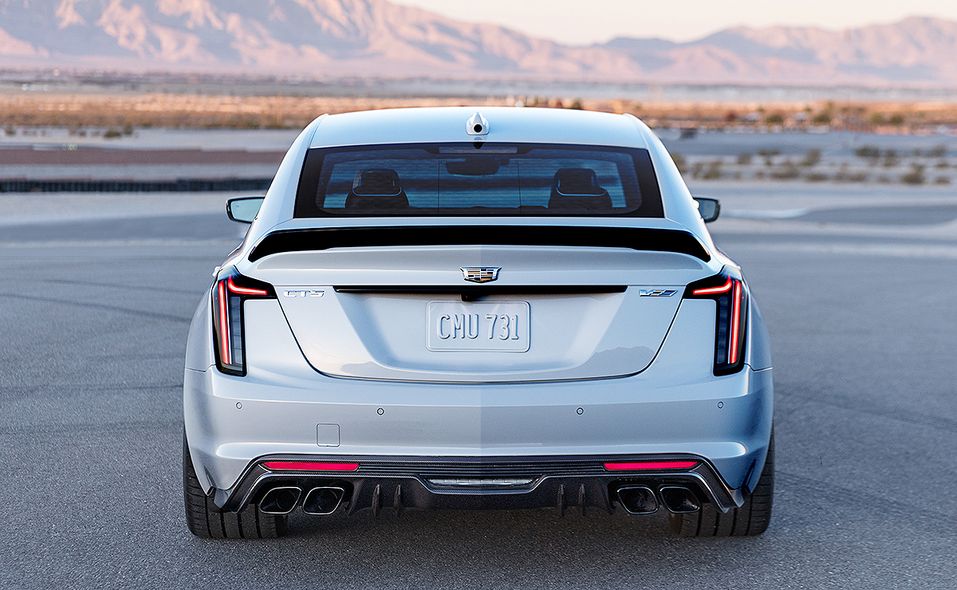 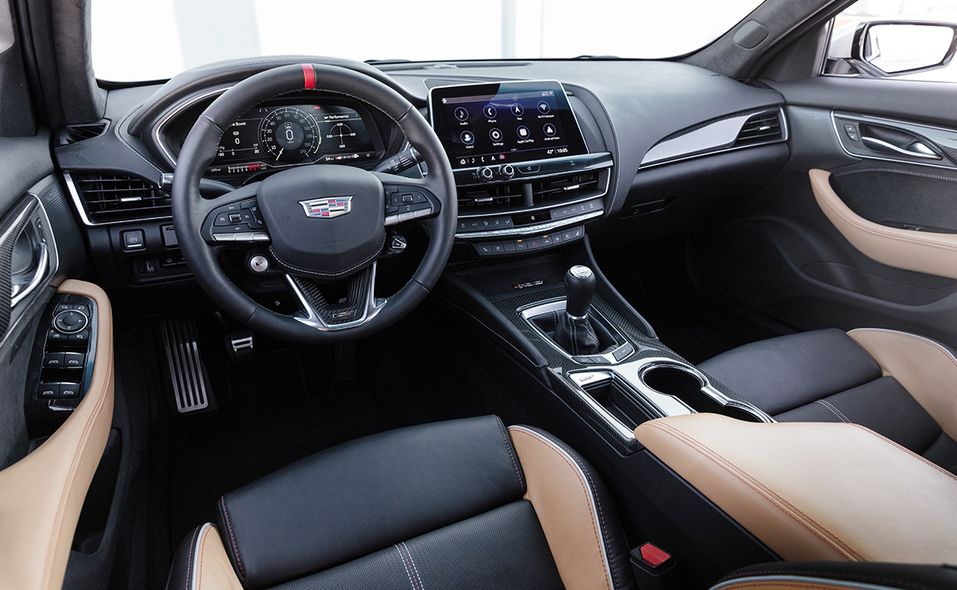 Lincoln to offer 4 all-electric models by 2030