The Cadillac Celestiq EV, with a big price tag and an ultra-exclusive customer experience to match, represents the future direction of the brand 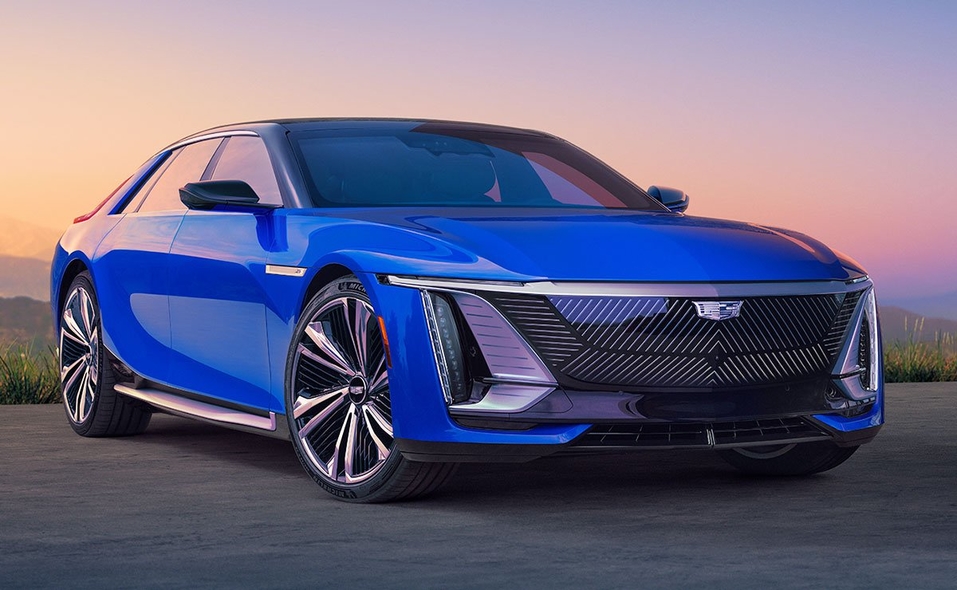 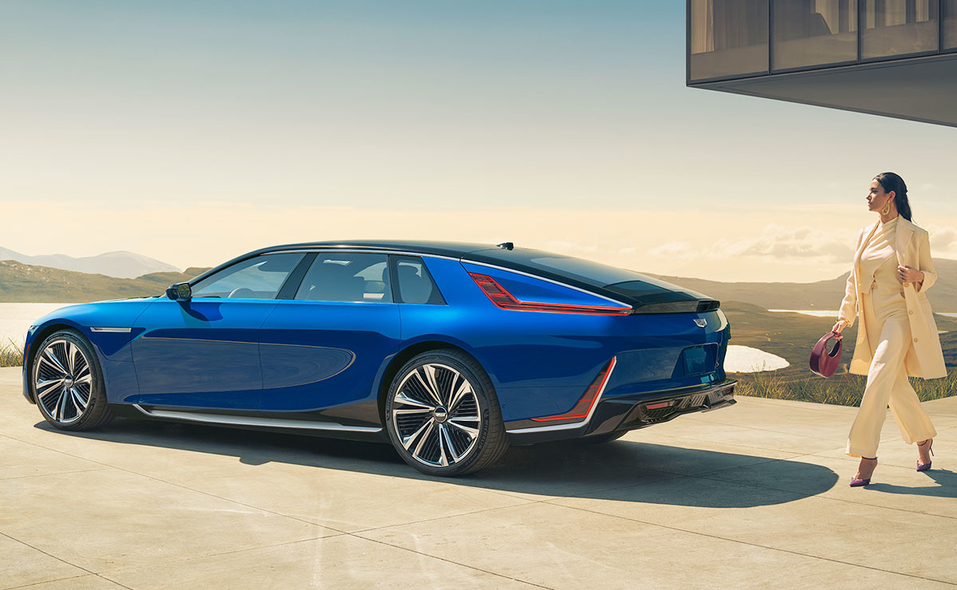 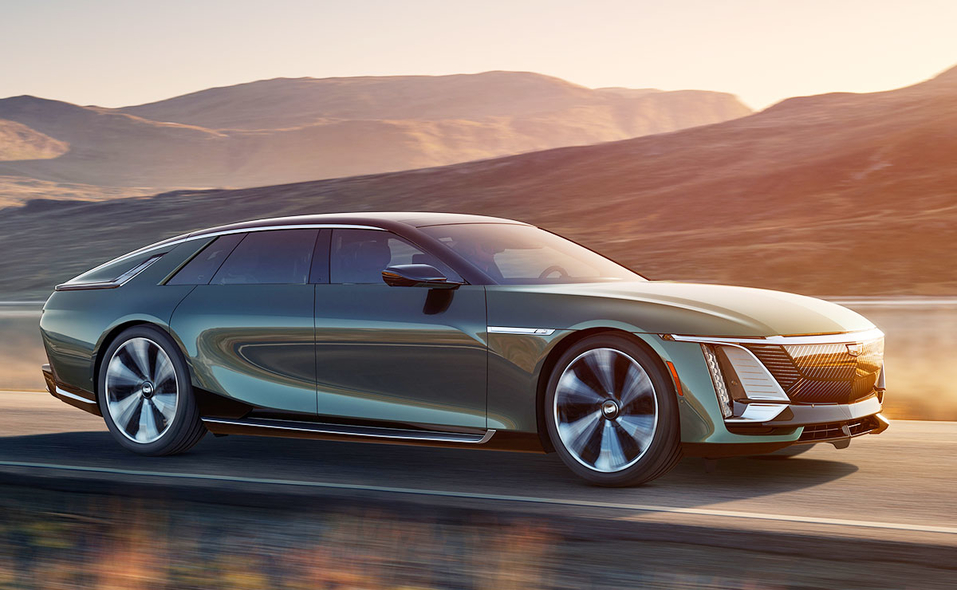 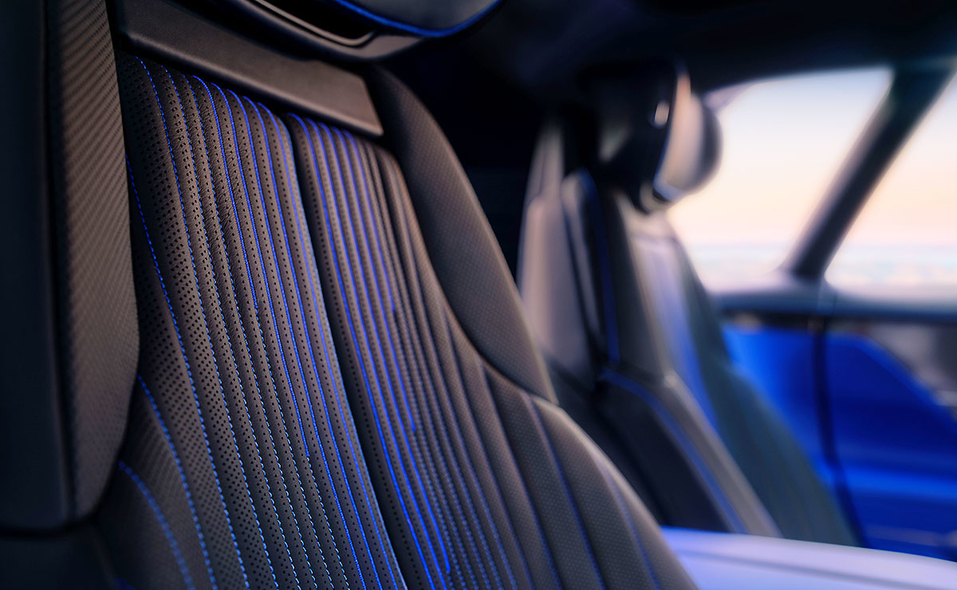 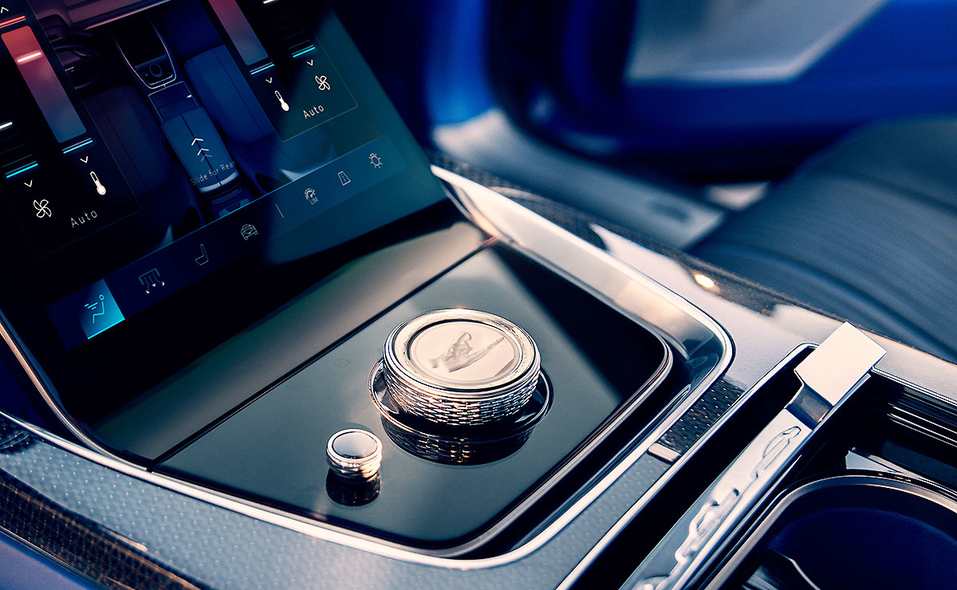 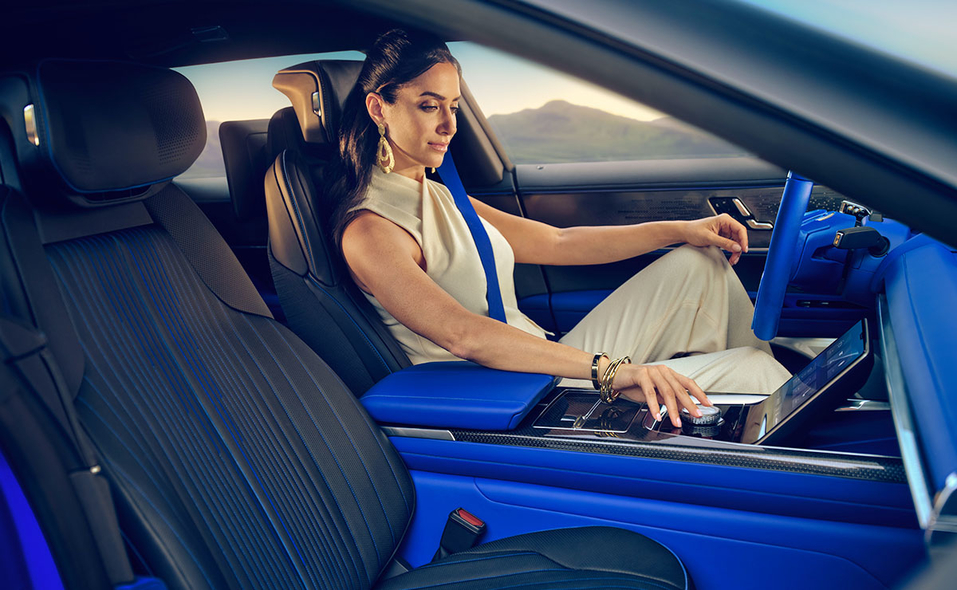 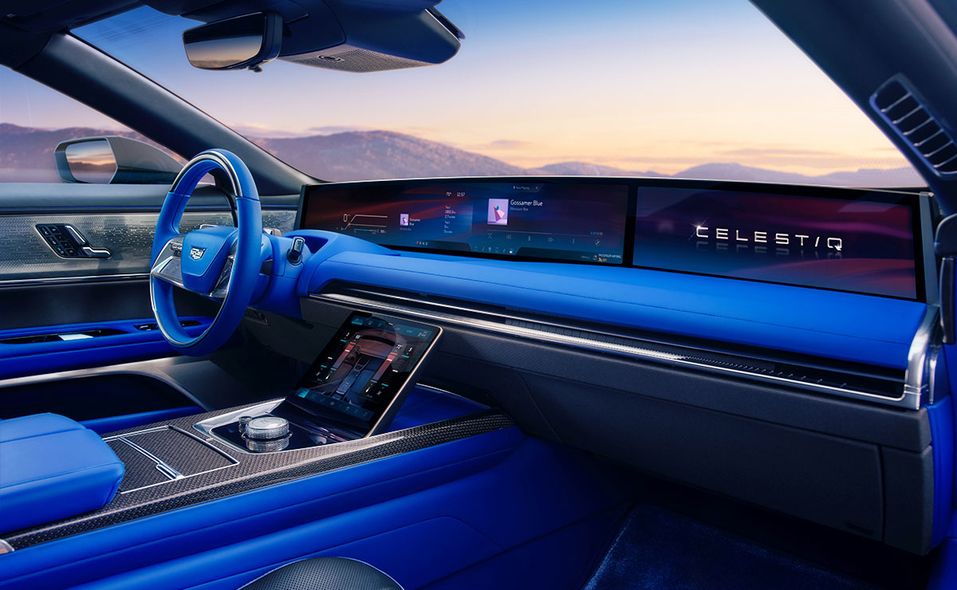 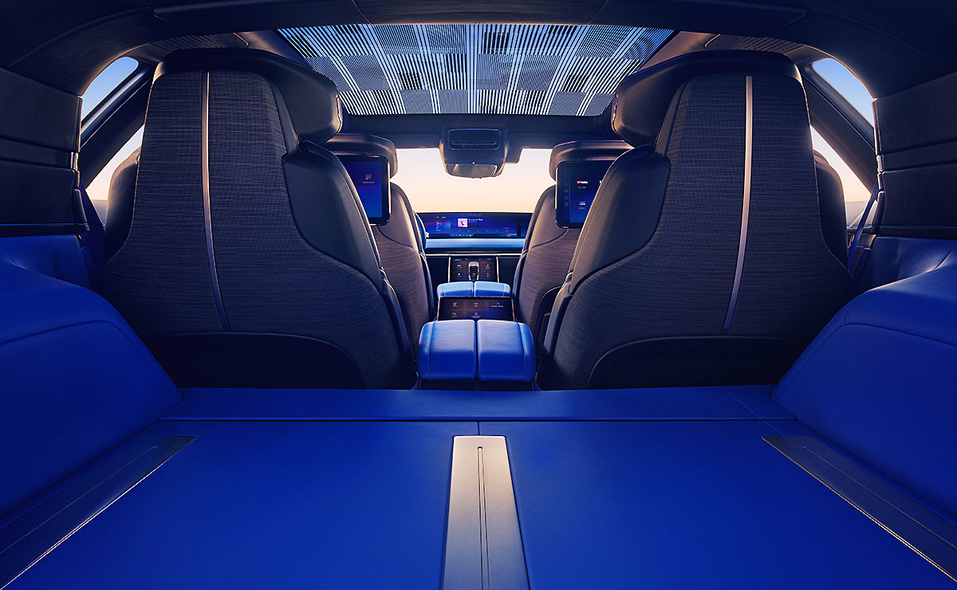 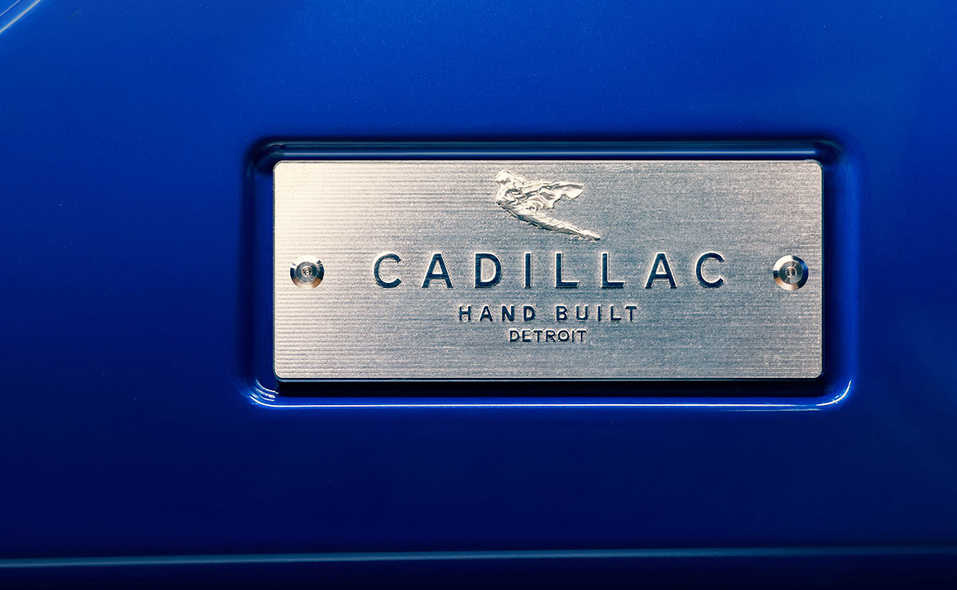 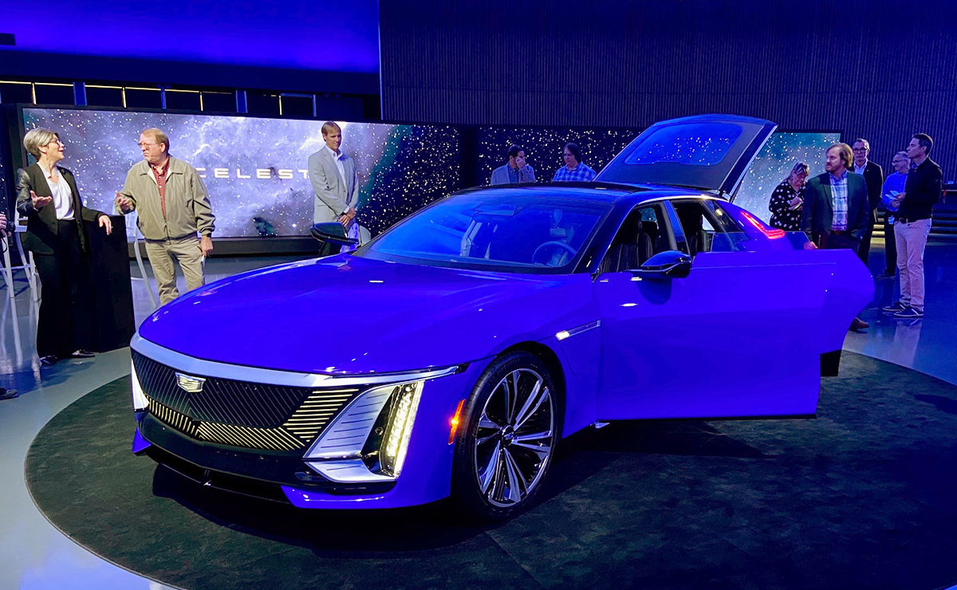 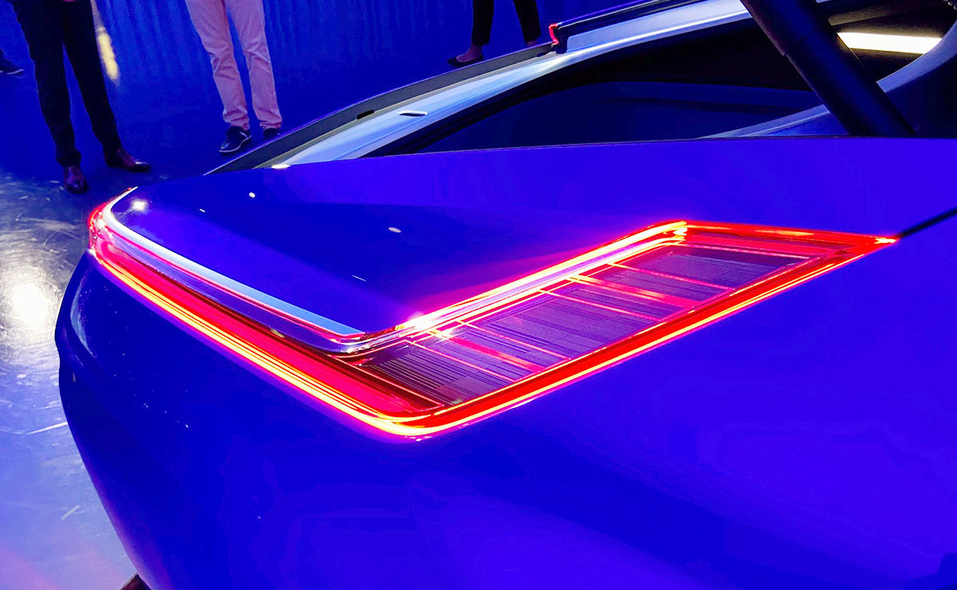 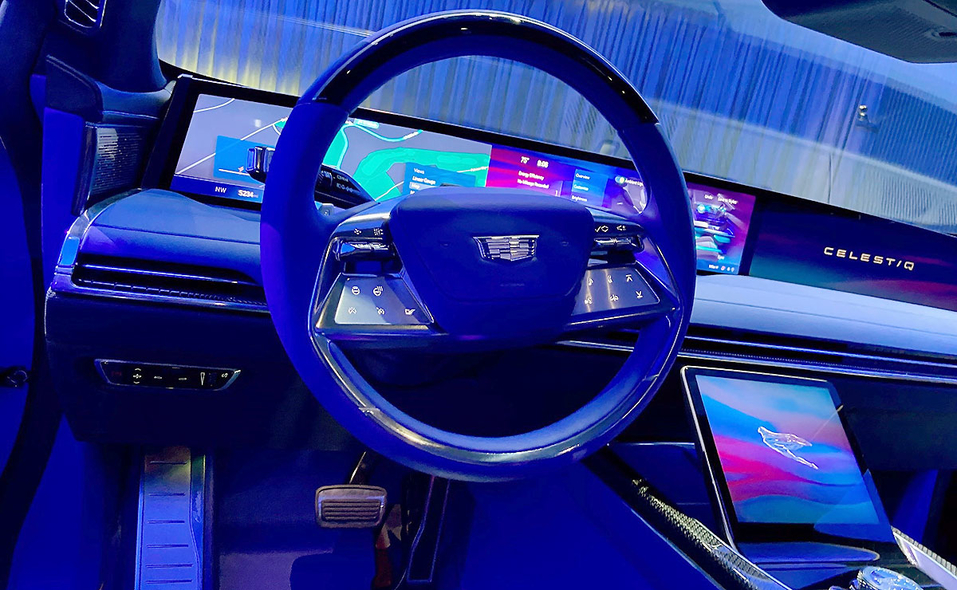 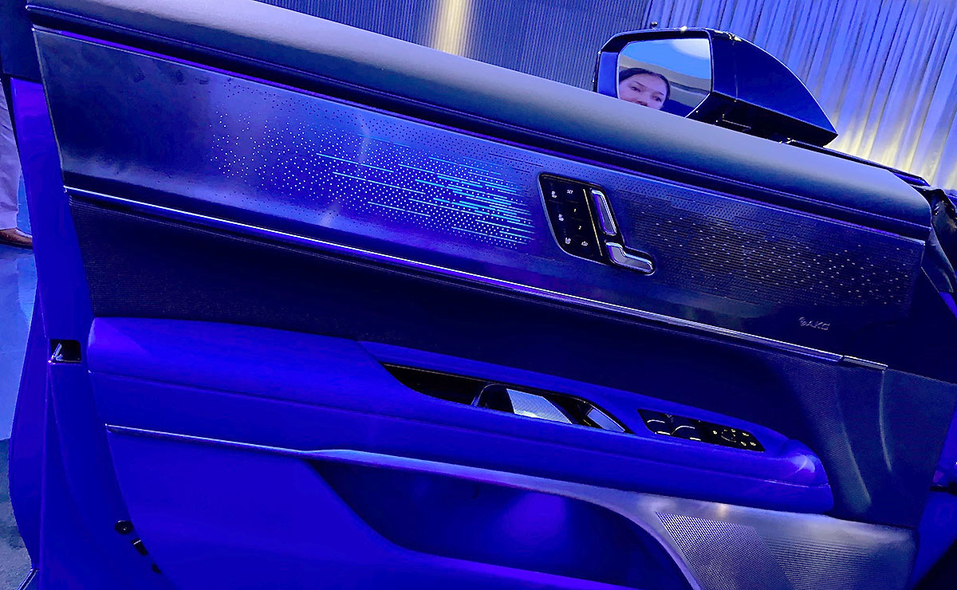 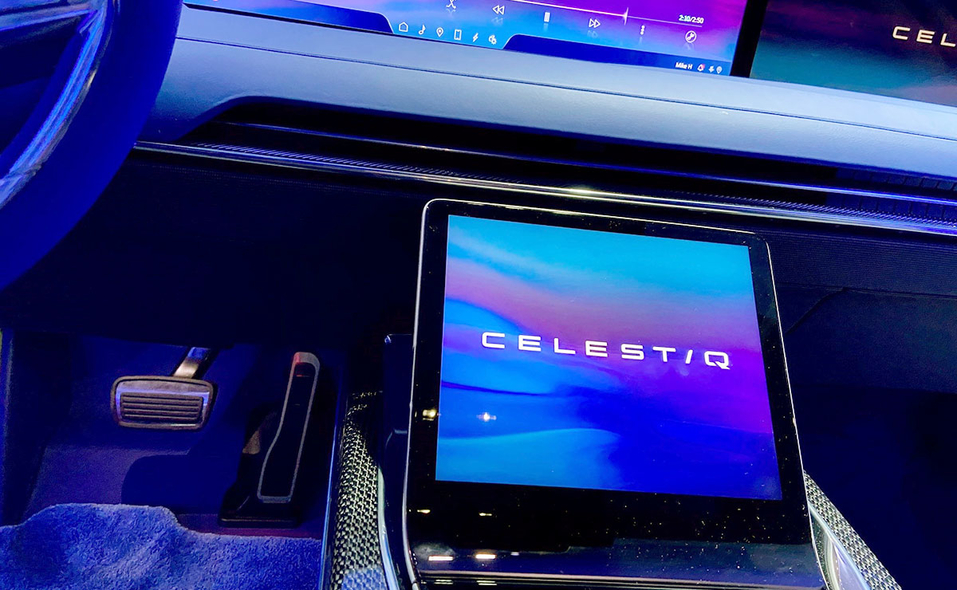 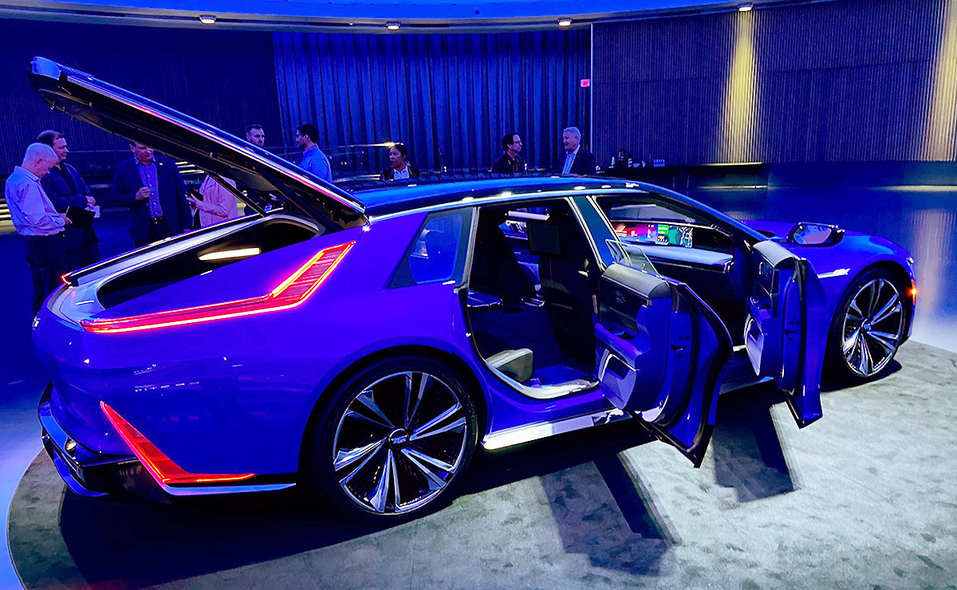 The Celestiq is the start of a new way of doing business for the luxury brand that harks back to an old rivalry — Cadillac vs. Rolls-Royce.

"We've got to learn how to do cars like this for Cadillac," Reuss said, from the sidelines of a media preview for the production-intent Celestiq. "I don't know what the next one is, but we have to learn how to do a couple of these really iconic things for the brand right now."

12 cool things about the Cadillac Celestiq

Expanding the Cadillac brand into the rarefied air of the ultraluxury segment, occupied mostly by Rolls-Royce, Bentley and Mercedes-Benz, was part of the business case Reuss' team made to gain approval for the Celestiq. Cadillac Vice President Rory Harvey says the Celestiq will be offered initially in the three biggest markets for ultraluxury sedans — the United States, Middle East and China. It will be available in Canada, but will also be subject to the new federal luxury tax. European deliveries are also being considered, he said.

When the Celestiq begins production in December 2023, it will have a starting price "in the low $300s,” — in U.S. dollars — Cadillac officials said last week. That places it in direct competition with the least-expensive Rolls-Royce sedan, the Ghost, which has a starting price of US$340,000, but usually costs far more once customers commission their cars with unique trims, colours and other options.

General Motors Canada on Monday night didn’t say how much the vehicle would cost in Canada.

PAGE FROM THE PAST

It's been nearly seven decades since Cadillac offered cars custom-built to the tastes of its clients, a sales strategy that has long been a pillar of ultraluxury British brands.

The Series 70 Eldorado Brougham, produced from 1957 to 1959, was a hand-built bespoke sedan that cost more than a Rolls-Royce. Cadillac customers could choose from a massive palette of colours and fabrics, and even order the car with a stainless steel roof. The Cadillac Celestiq will go far beyond that.

Although the technical specifications of the motors and the battery pack are set, nearly every surface area of the Celestiq's interior can be made to order, Cadillac officials say. Cadillac will paint the car in any colour a customer desires, and it can be furnished in any upholstery and carpet that exists, said Michael Simcoe, GM's global design vice president.

"If a customer wants their initials or family crest embroidered or embossed in the upholstery, we can do that," said Erin Crossley, Celestiq design director. Other areas that can be customized include interior trim for the dash, door panels and centre console, with wood, metal and other materials available. GM can deploy 3D printing to create unique interior surfaces and produce trim with a customer's initials or other design elements.

Cadillac dealerships signing on to sell the car will have to employ a concierge to work with customers as they configure their Celestiq. Customers will be able to receive coaching, counsel and guidance directly from designers as they decide how to configure their car, the brand says, with GM planning to set up a studio in Detroit for meetings between Celestiq customers and Cadillac designers. Rolls-Royce offers one-on-one interaction with customers at its factory in England as well, but not usually with designers.

"We will talk to the client and learn how deep they want to be in the process," Simcoe said. "Do they want to specify the vehicles themselves or do they want us to make suggestions? Our role is, obviously, to create a vehicle they'll be proud of.

"These will be individual vehicles," he added. "There may be some finishes and things clients want that under normal circumstances a designer wouldn't propose, but this is all about the personal experience, and we'll help people be successful."

Harvey said no two Celestiqs will be identical in appearance.

The Celestiq is GM's first hand-built car this century. Like the 1996-99 GM EV1 that came before it, production will be low and slow.

"We have a fixed capacity that we can go up to and that's slightly less than two per day, and that's for China, the Middle East and here," said Harvey. That pencils out to roughly 500 Celestiq sedans per year.

Order books for the car are scheduled to open late next year or early 2024, Harvey said, but Cadillac is already holding preview events for potential customers, beginning today in Los Angeles.

At these events, Cadillac officials will explain the car's technical details. It can accelerate from 0 to 60 mph in about 3.8 seconds. All versions are equipped with front and rear electric motors, for a total of 600 hp. Rear-wheel steering and all-wheel drive is standard. Cadillac estimates driving range will be more than 300 miles, or 480 kilometres. The Ultra Cruise hands-free driving system comes standard. The Celestiq can park itself into a parallel or perpendicular space.

The car's 190-kilowatt DC fast charger can put 78 miles— or 124 kilometres — of range in the 111-kilowatt-hour Ultium battery pack in just 10 minutes. The Celestiq comes equipped with adaptive air suspension. Its underbody is made from just six aluminum "mega-castings." Body and interior consist of 300 fabricated pieces and 115 3D-printed parts.

The main focus of the preview events is on the luxury features, style, customization and craftsmanship of the Cadillac Celestiq, which breaks new ground for the brand.

The glass roof panel, which GM says is the largest of its kind in the world, uses suspended particle device technology, has four separate quadrants and enables the driver — or his or her chauffeur — to choose how much light enters the cabin. The car has five high-definition screens, the largest a 55-inch pillar-to-pillar screen across the dash that contains an advanced heads-up display. The 1,000-watt stereo system features 41 speakers, including three on the outside of the car. The HVAC system can be set to deliver heated or cooled air to four zones, while seats are heated and cooled.

The way Reuss sees it, the Celestiq gives GM a chance to make up for missed opportunities of the past. Earlier this century, Cadillac produced a series of highly acclaimed ultraluxury concepts, such as the 2003 Sixteen, 2011 Ciel and 2013 Elmiraj. Despite pleas from dealers and potential customers, Cadillac never followed through with production versions.

"This company, in my career, has never had the courage to do something like this," said Reuss of the Celestiq. "We'd take Cadillac almost there, and then we wouldn't finish the job. So we are going to finish the job, and more."