Subaru's redesigned 2024 Impreza will be exclusively hatchback in Canada and the U.S., starting next spring, when the brand will also bring back the Impreza RS hot hatch trim level with a more powerful engine

The Japanese brand revealed the redesigned 2024 Impreza on Thursday here at the Los Angeles Auto Show, 30 years after introducing the first-generation version at the 1992 show. While the brand will discontinue the four-door Impreza after the 2023 model year, it is bringing back the hot hatch RS trim level for the first time since 2007. A Subaru spokesman said the current hatchback version accounted for 73 percent of Impreza sales so far this year, with the sedan version making up the rest.

The new Impreza will be available in Convenience, Touring, and new RS and Sport-tech trim levels in Canada.

Inside the cabin, the Impreza hatch will feature a redesigned HVAC system, which the brand says will focus on occupied seats in an effort to improve fuel economy, though dual-zone climate controls come standard. For the first time, the Subaru Starling 11.6-inch tablet-style infotainment system is available for Impreza. 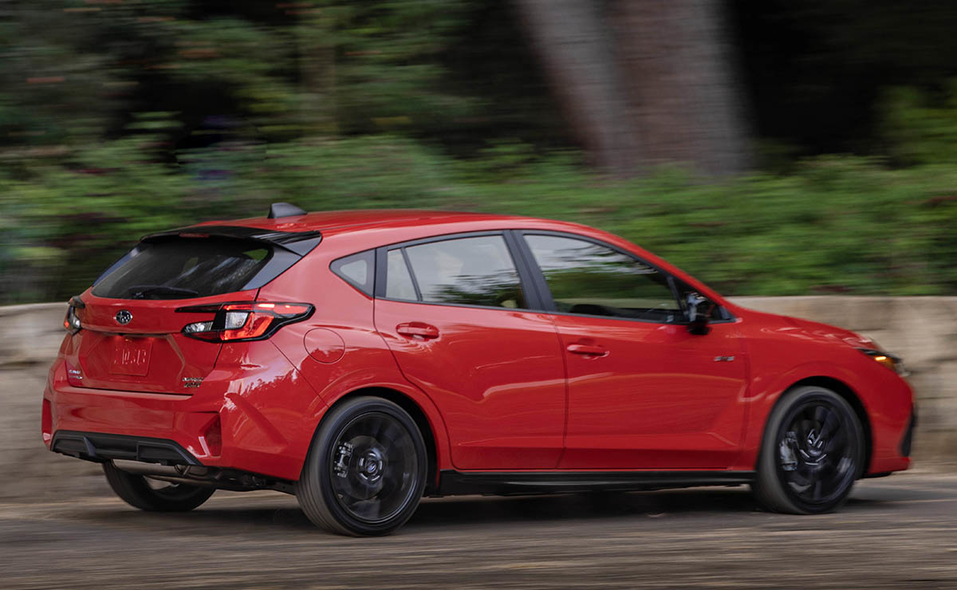 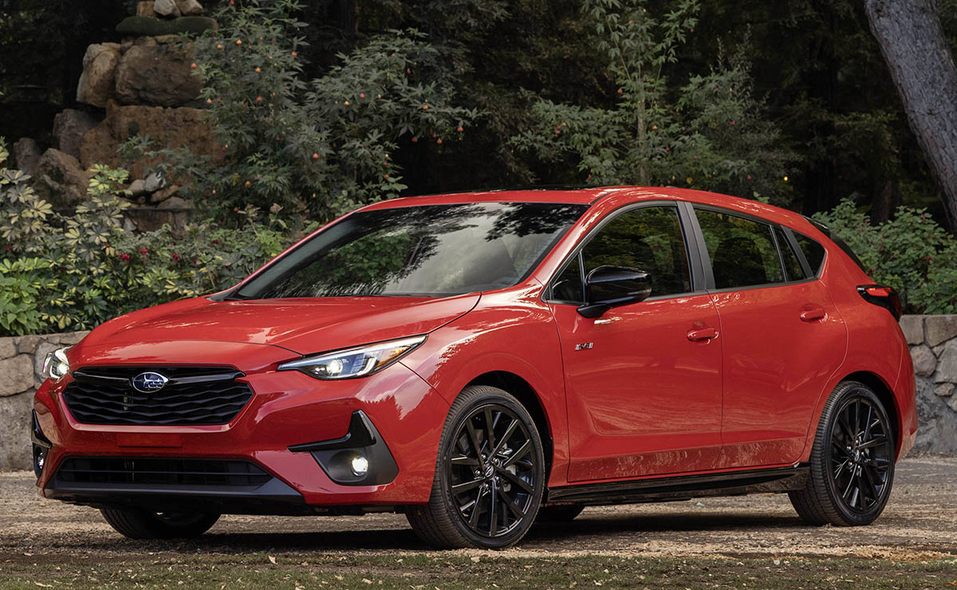 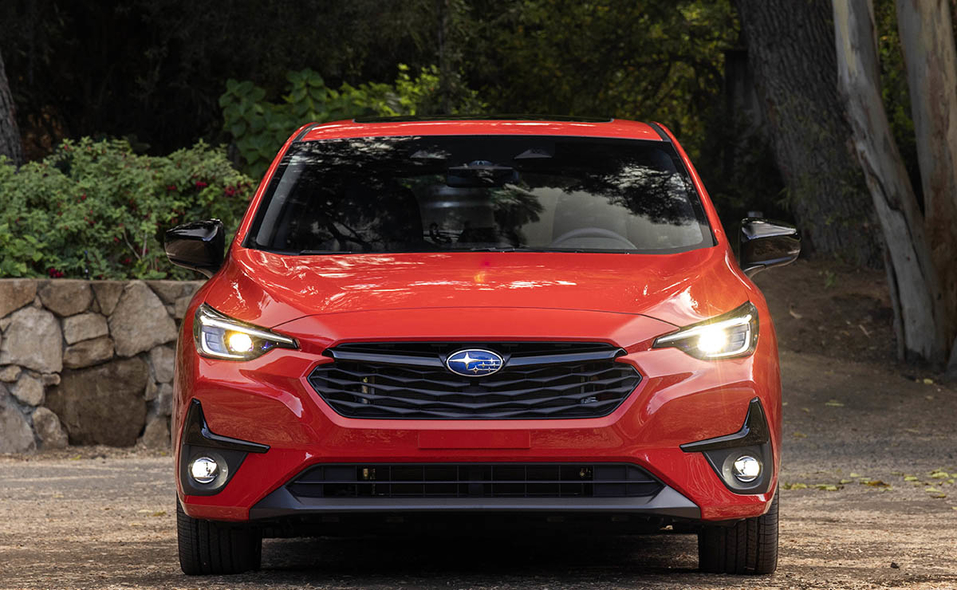 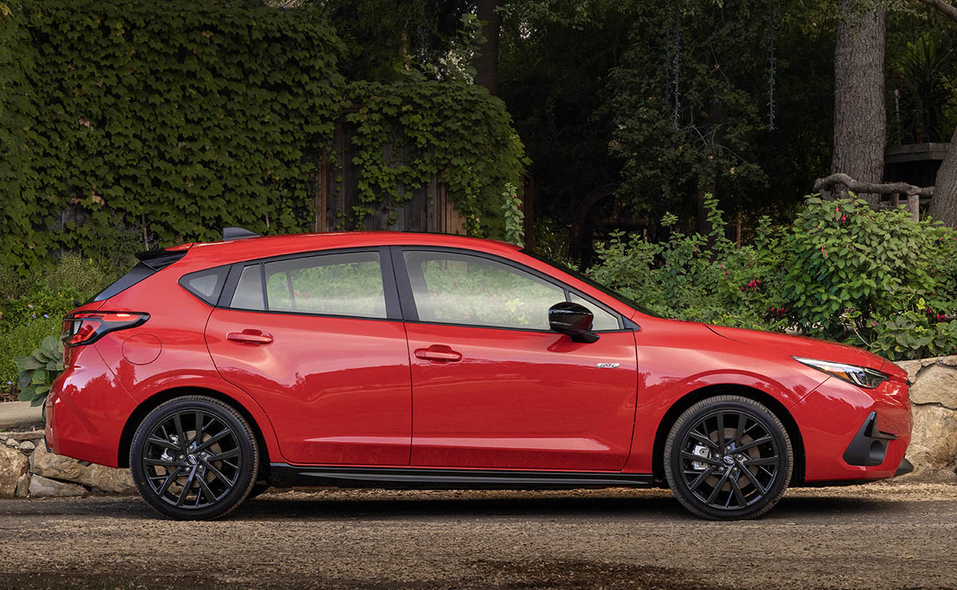 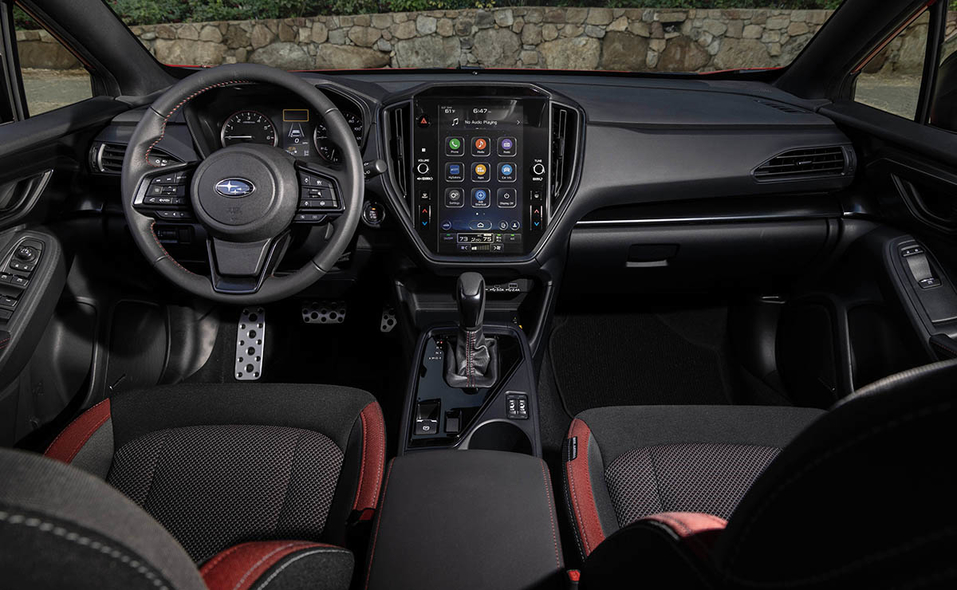 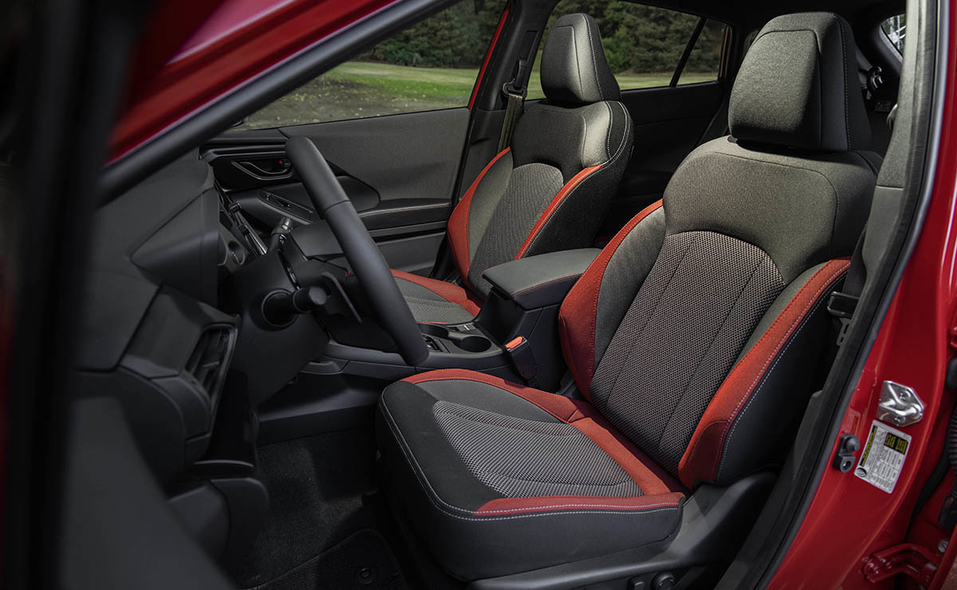 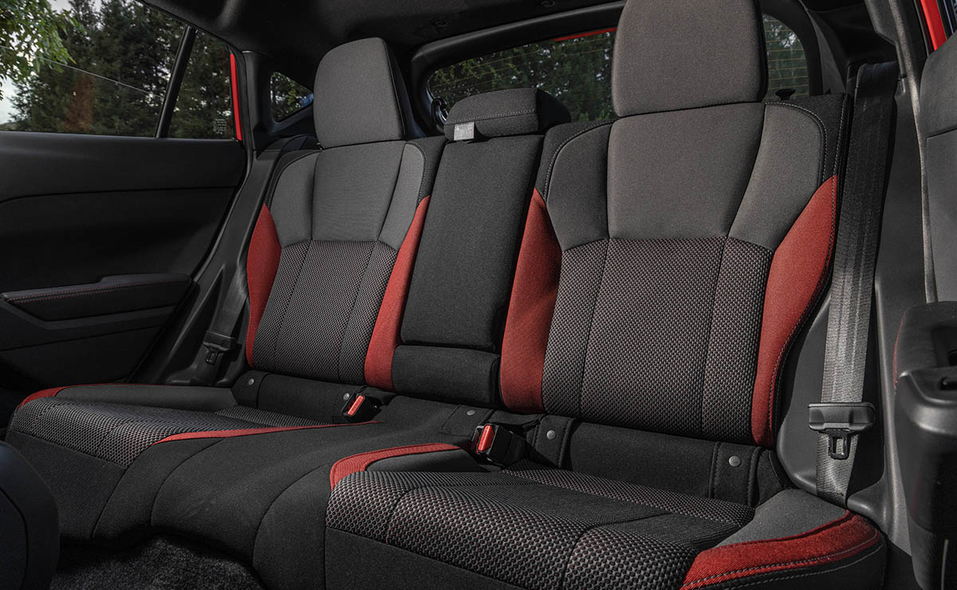 Combined Canada sales of the Impreza sedan and hatchback fell 36 per cent to 2,091 through October. Canada’s compact car segment shrank 27 per cent to 101,065 in the first three quarters as consumers continue to embrace crossovers and automakers prioritize larger, more profitable light-truck output amid a shortage of key components, notably microchips.

Pricing details were not announced. The 2024 Impreza is expected to be available in dealerships in spring 2023, a Subaru spokesman said.