LOS ANGELES — The Civic, Honda's No. 2 Canadian and U.S. seller, behind the CR-V in bother countries, and a mainstay of the automaker's lineup for decades, is going back to its roots while building upon the recipe that has made it one of the most popular cars.

Honda released an image Wednesday of the 11th-generation Civic in up-level Touring trim and called it "the most fun-to-drive and technologically advanced sedan in the model's nearly 50-year history."

The 2022 Civic will be formally introduced on April 28 and go on sale this summer, Honda said Wednesday, followed by a hatchback version several months later.

While other automakers have abandoned the compact-car segment, Honda appears to be doubling down on the market with the Civic, the nation's second-most-popular car in 2020, behind the Toyota Camry.

"Inspired by the timeless design and human-focused values of past Civics, designers and engineers prioritized Honda's human-centered design philosophy, which maximizes the total environment for the driver and passengers, while minimizing the space needed for mechanical components," Honda said in a statement.

"The goal is to increase the driver's ability to enjoy the car safely," the company said. "The result is a sporty new look and an all-new simple and sporty interior that advances essential Civic values of uncluttered design, simple ergonomics and exceptional visibility."

More details about the latest Civic, including additional photos and specifications, will be released on April 28, Honda said. The automaker is preparing to produce the Civic sedan at a plant in Alliston, Ontario, it said. The hatchback will be made in Indiana.

In November, Honda released images of the new-gen Civic in prototype form. At the time, executives said they were taking an evolutionary approach to Civic styling, given the popularity of the 10th-generation model. Honda also said it would be ending the Civic coupe.

"We know that passenger cars have been shrinking — and maybe even more during the coronavirus with a huge rise in the popularity of SUVs," Gary Robinson, American Honda Motor Co.'s assistant vice president of automobile product planning, said during a presentation in November.

"We do believe that passenger cars are going to stabilize and actually do quite well over the next five or six years," Robinson added. "We definitely didn't want to rethink Civic or change it dramatically. What we wanted to do was take the strengths of it and take them further."

Even as consumers move toward crossovers and Honda beefs up light-truck engineering and styling, the Civic remains a key entry point into the brand, as it has for decades, executives said. 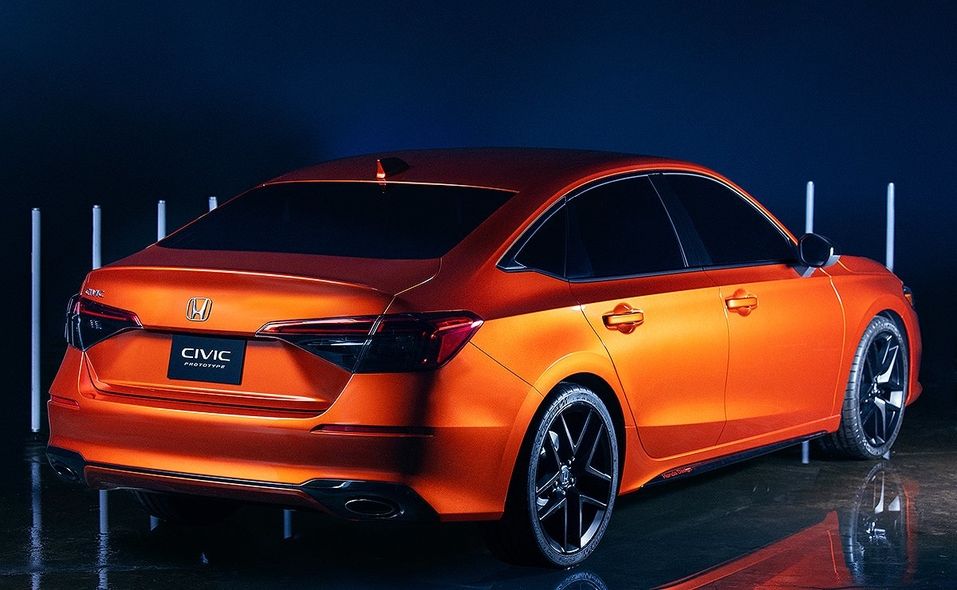 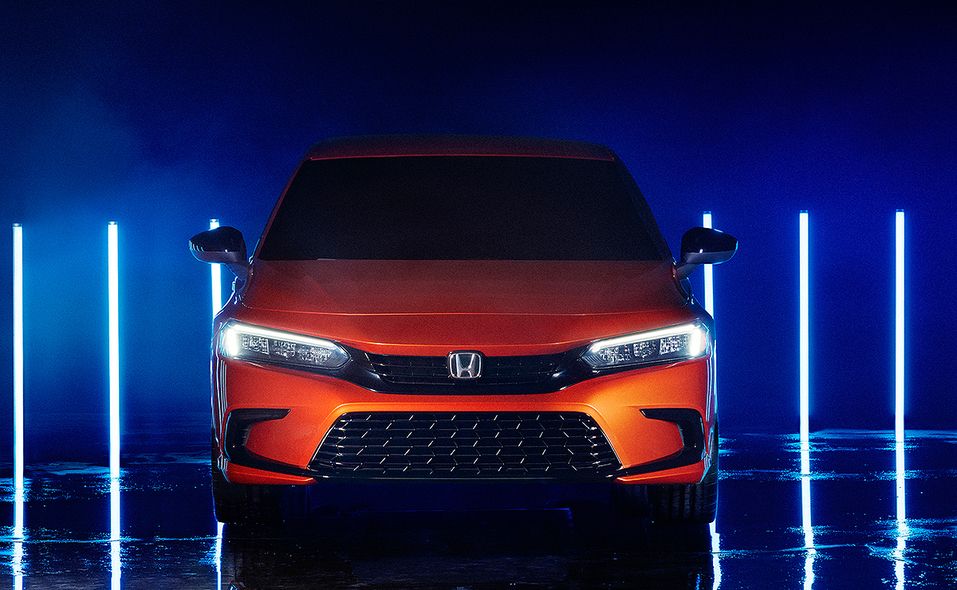 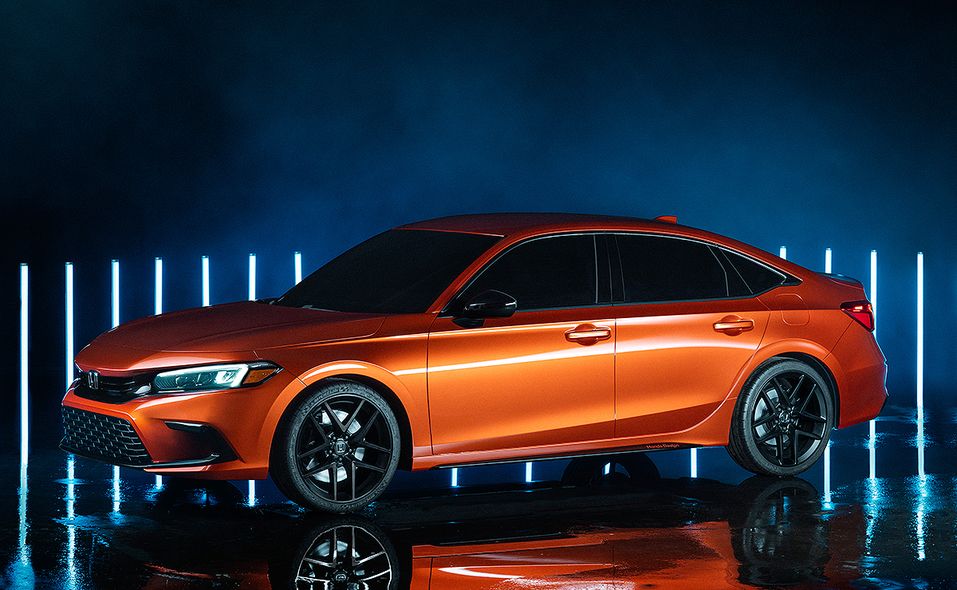 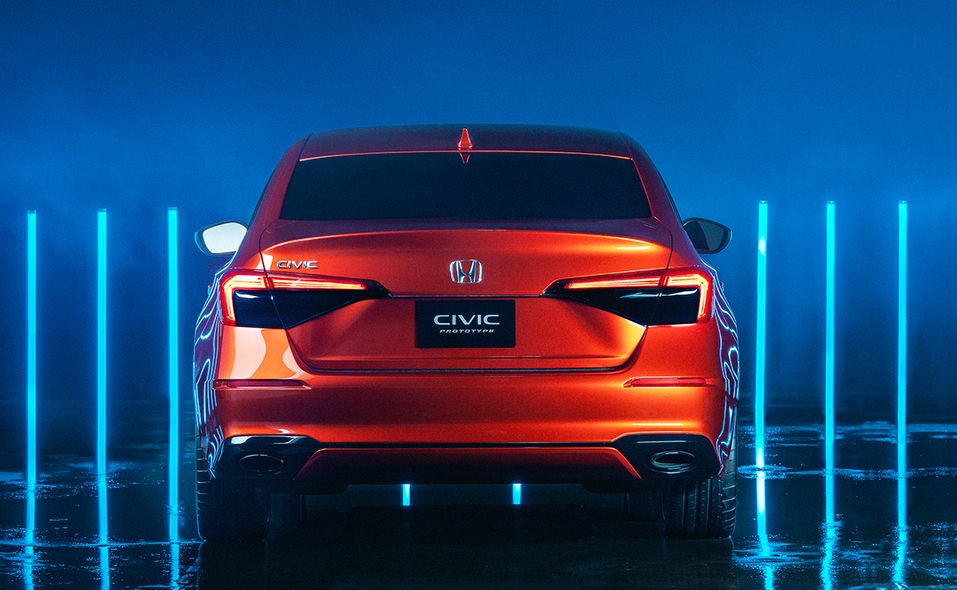 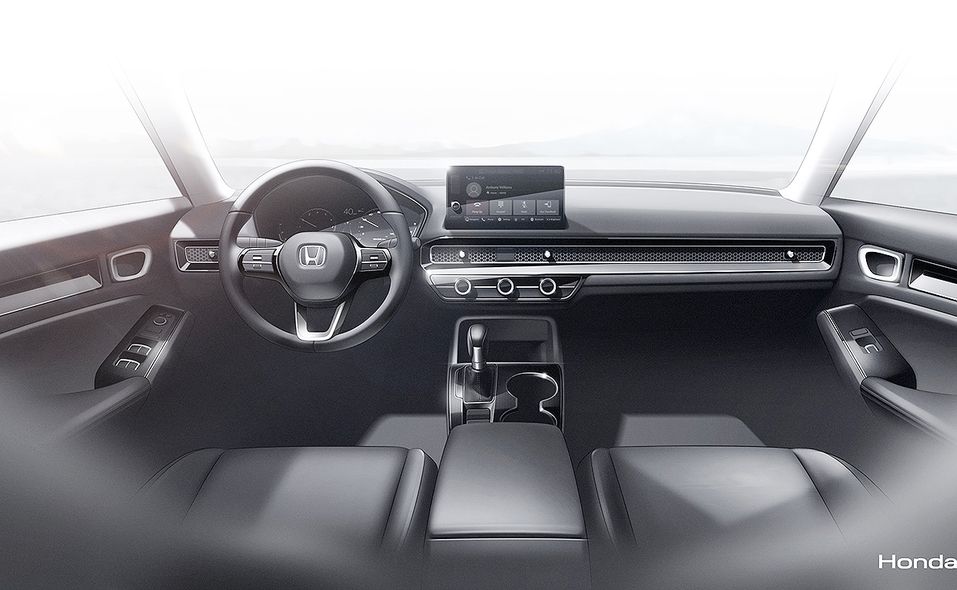 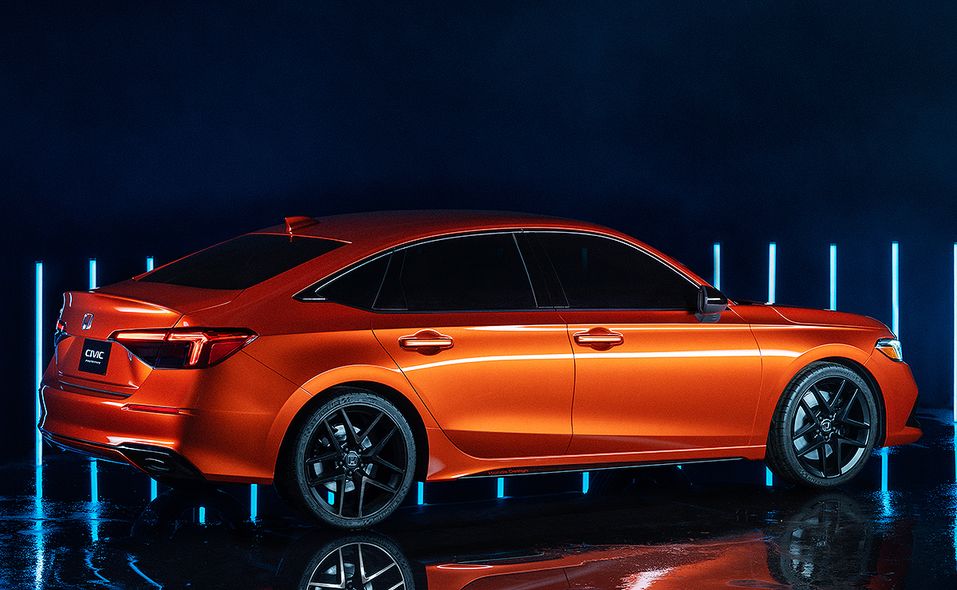 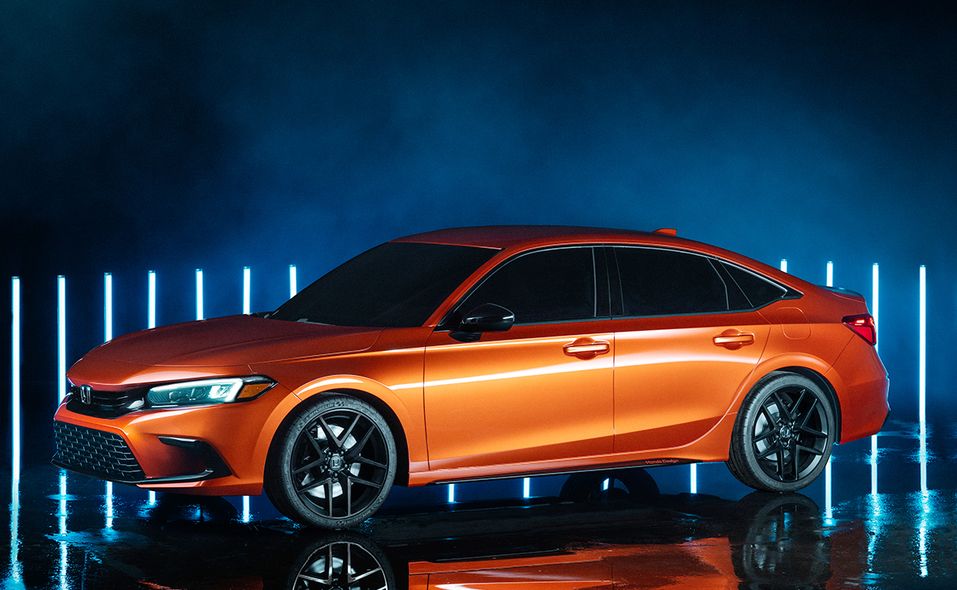 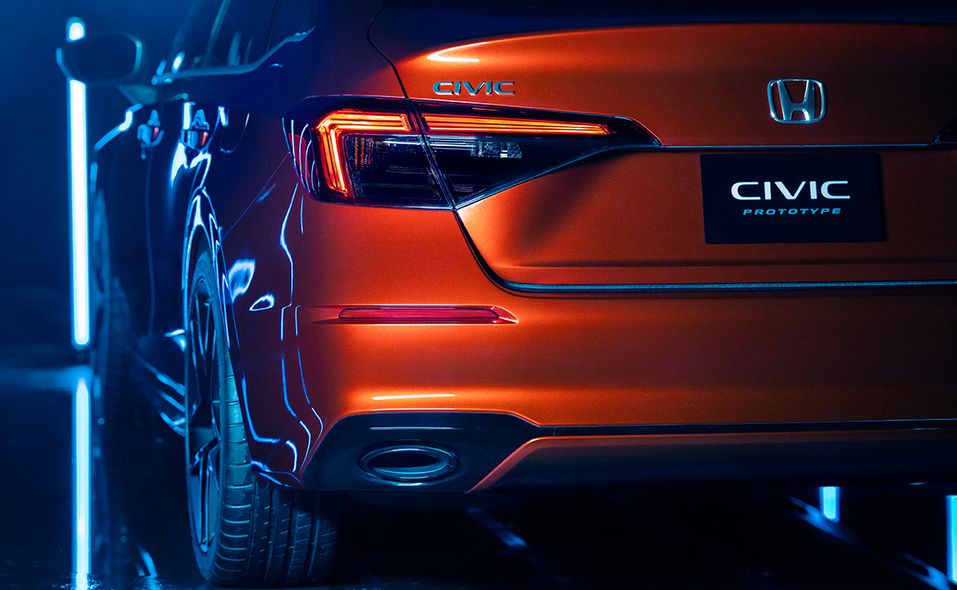 Dodge muscle to get battery power, and a Chrysler crossover could be on the way