Hyundai's first EV on a dedicated platform, the Ioniq 5 compact crossover, will come to the U.S. market in the fall with an extended-range battery targeting 480 kilometres of range.

The Ioniq 5 will face rivals such as the Ford Mach-E, Volkswagen ID4, Tesla Model Y and Kia EV6 from Hyundai's corporate sibling next year.

While the retro-styled vehicle will also come with two years of free charging at Electrify America stations and an optional subscription ownership model, Hyundai Canada does not have a subscription service or arrangement with a charge partner in Canada.

The global premiere of the Ioniq 5 came in late February, but Hyundai has released details on Canada-bound versions. Pricing is expected closer to the launch date. Hyundai Canada said there will be a "pre-reservation" program for early purchases “launching in the coming weeks.” Not other details were offered.

The Ioniq 5 will come with two battery options in Canada at launch. The standard offering is a 58 kWh battery, but there is a larger 77.4 kilowatt-hour battery available.

Hyundai's Ioniq 5 will focus initially on maximum range with either a single rear-drive motor putting out 225 hp or all-wheel-drive versions with two motors and combined output of 320 hp in an all-wheel drive version.

"When equipped with a single [rear] motor, Ioniq 5's targeted maximum driving range on a single charge is [480 kilometres],” Hyundai said in a news release.

The arrival of the Ioniq 5 will also mark the launch of Hyundai's EV subbrand, also called Ioniq after an existing compact hatchback that comes in hybrid, plug-in hybrid and EV versions. Hyundai plans an Ioniq 6 sedan in 2022 and a larger Ioniq 7 crossover in 2024.

“Ioniq 5 introduces the Hyundai brand to a whole new set of buyers," said Jose Muñoz, CEO of Hyundai Motor America. "Once behind the steering wheel, they are going to be shocked by the range, power, comfort, interior space and advanced technology." 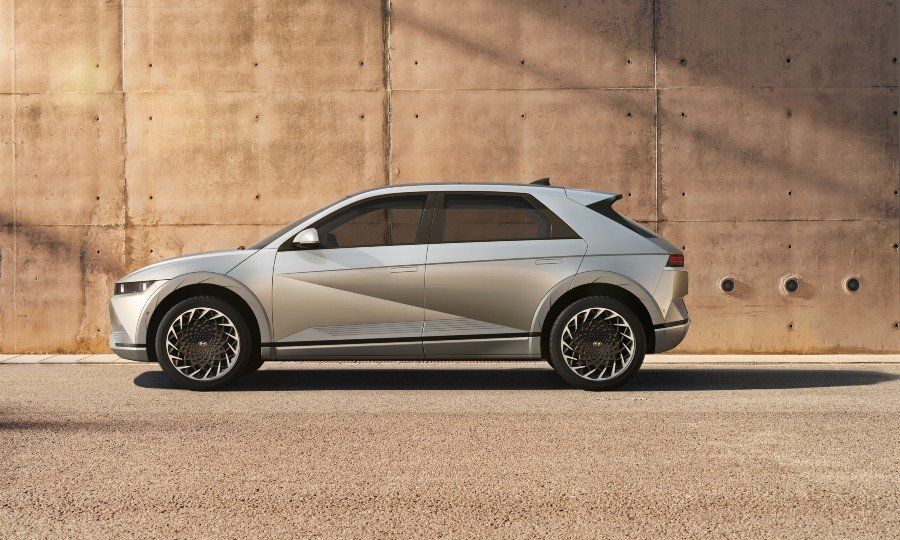 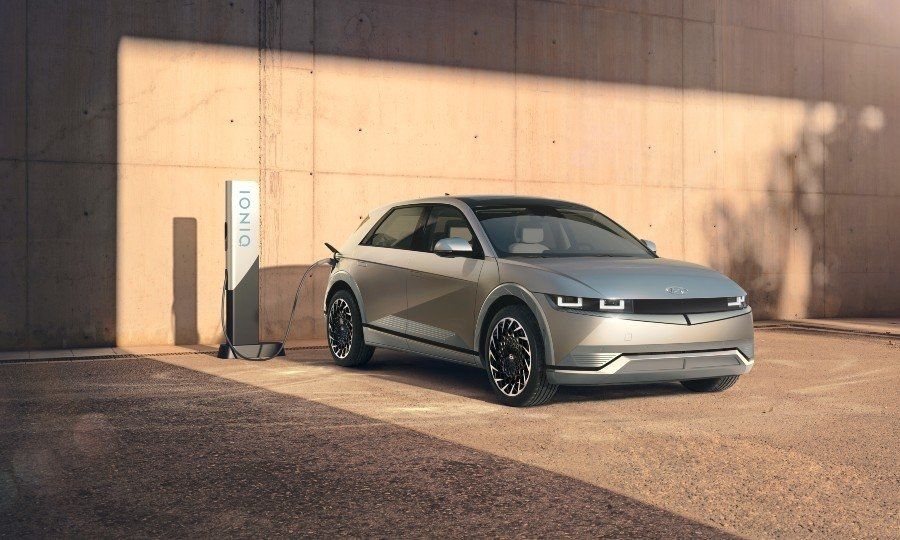 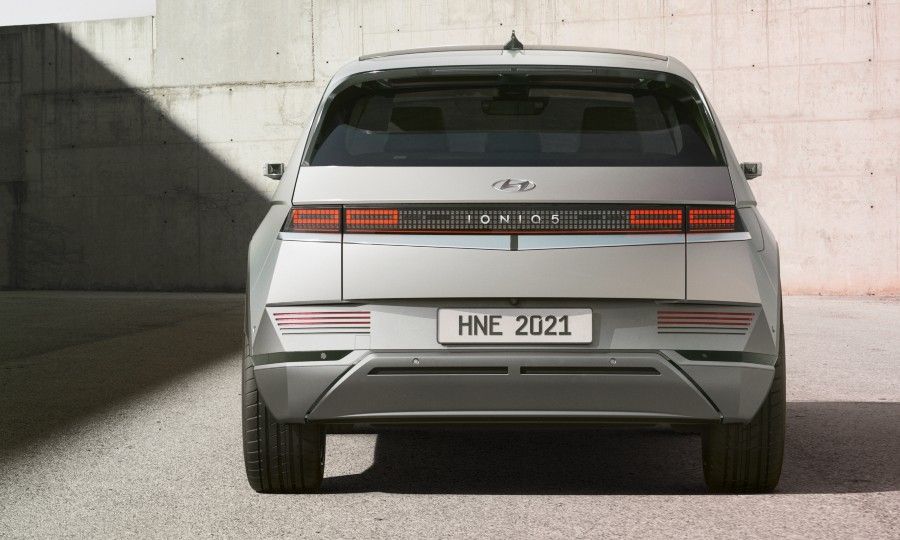 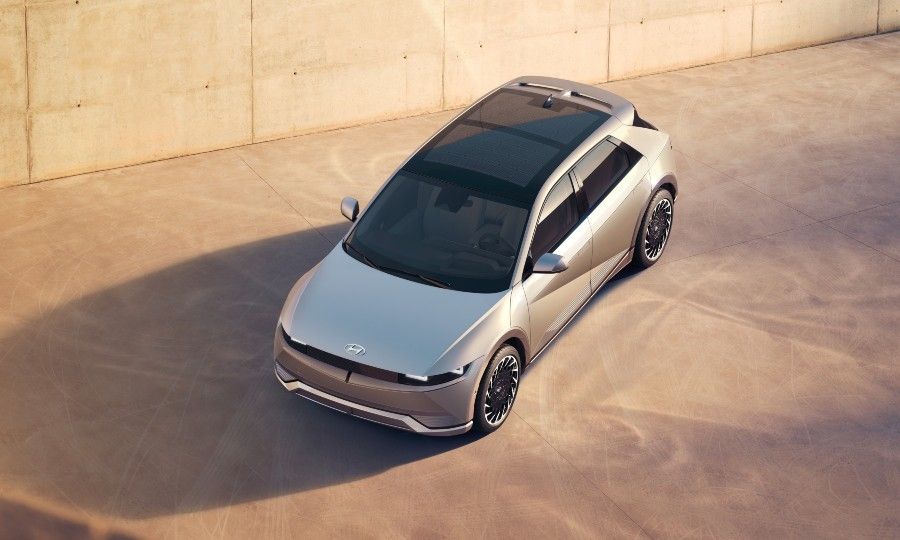 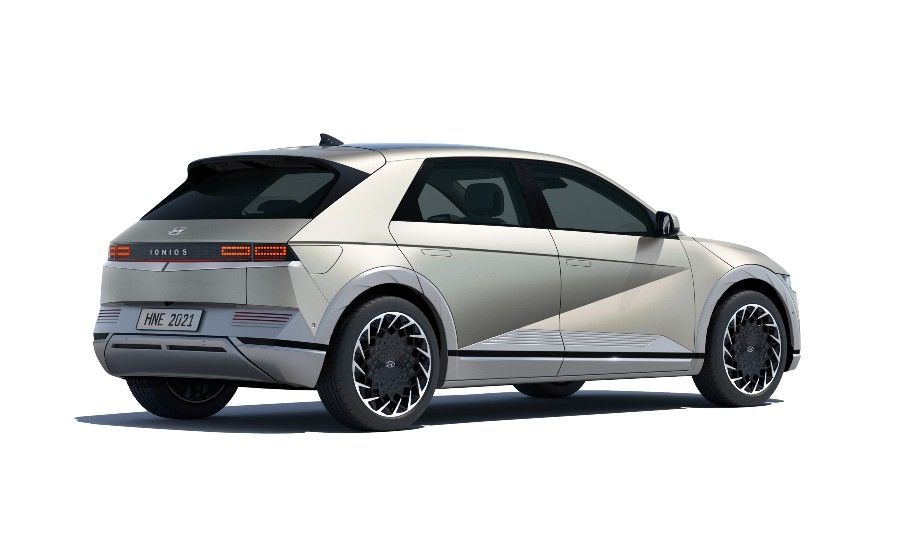 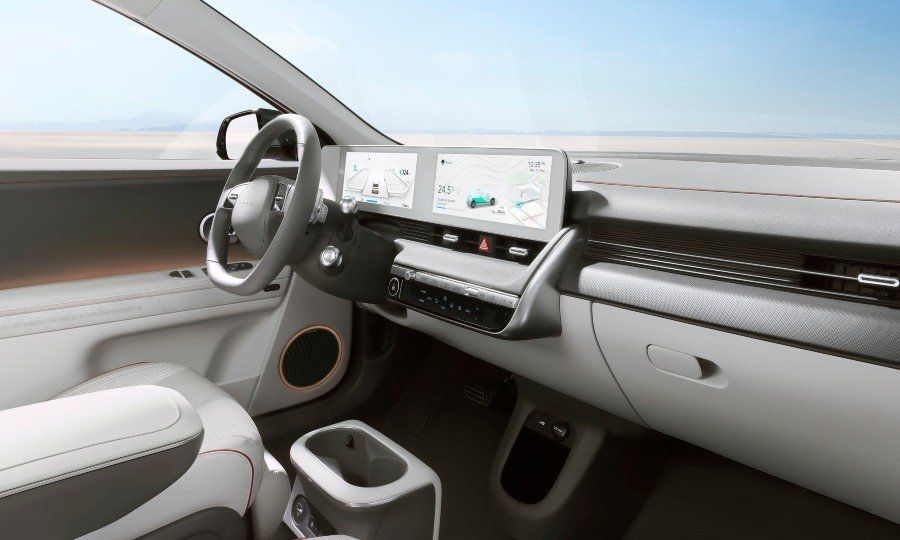 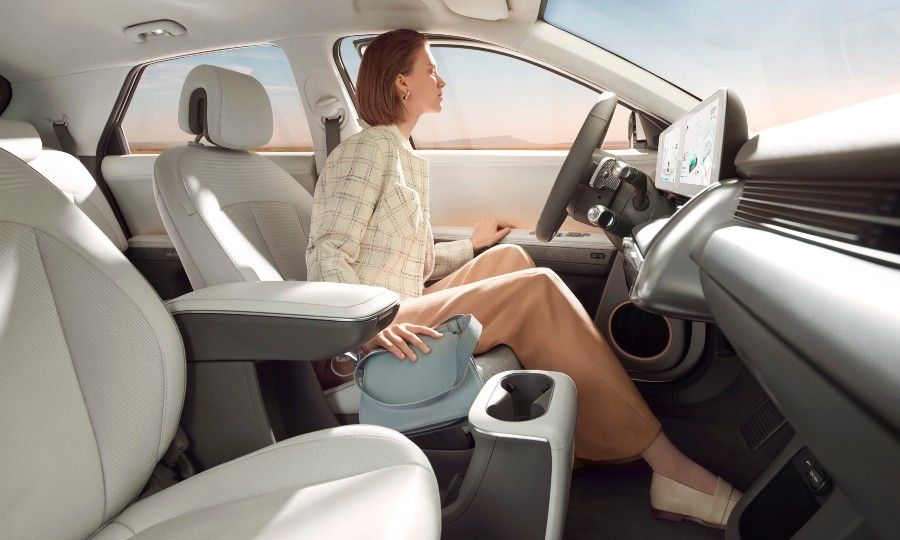 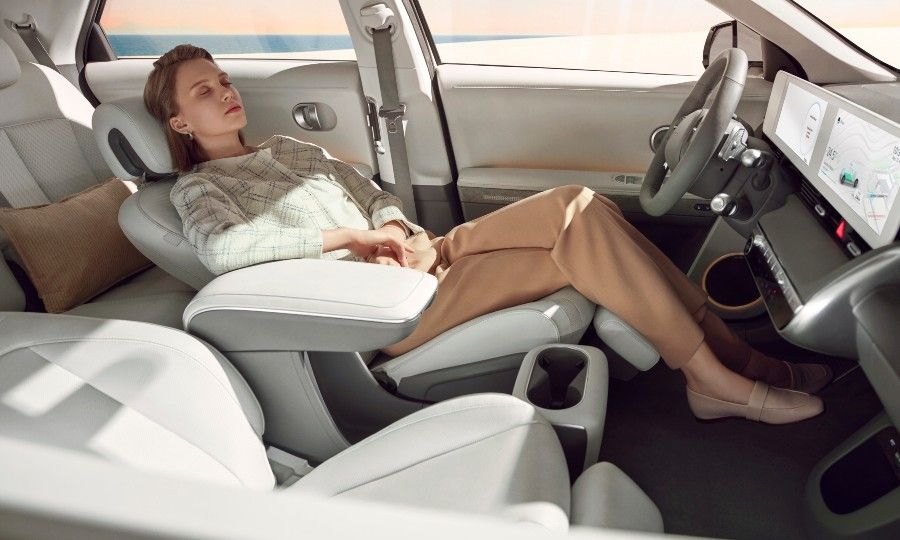