The Grand Wagoneer, before being dropped nearly 30 years ago, was a standard-bearer of luxury for Jeep.

Now Jeep is ready to head back upstream with a modern take on the storied nameplate, which is expected to arrive at dealerships next summer, putting the brand in position to take on the likes of Range Rover while tapping the North American consumer's unwavering appetite for well-appointed light trucks.

The latest Grand Wagoneer makes its debut as a tech-laden, plug-in hybrid concept that includes the industry's first passenger infotainment screen in an SUV. The 10.25-inch screen, which is shielded from the driver by a privacy film on the glass, allows occupants to find destinations and send them to the driver, for example.

The main infotainment screen in the center console is 12.1 inches. Chris Benjamin, lead designer for the concept's interior, said the front passenger will be as "equally entertained as the driver and the rear-seat passengers."

Production of the Grand Wagoneer and its mainstream sibling, the Wagoneer, will start in the second quarter of 2021 at Fiat Chrysler's Warren, Mich., truck assembly plant in suburban Detroit.

Christian Meunier, Jeep's global president, said pricing for the Wagoneer will start at around US$60,000 in the United States — no Canadian pricing estimates were discussed —  signaling FCA anticipates generous profits with the resurrected nameplate. A fully loaded Grand Wagoneer will cross US$100,000 south of the border.

The Wagoneer is a "logical premium extension of the Jeep brand," Meunier said. "Today, Jeep broadly covers the mainstream SUV market, but we're not players in the large-SUV, what we call the F segment, and we aren't in the premium space. Wagoneer will allow us to extend very well beyond the current Jeep lineup."

FROM AUTO NEWS' ARCHIVES (June 2018): Has the Jeep Grand Wagoneer missed the boat?

The Wagoneer models, Meunier said during a briefing last week, will target mainstream brands such as GMC, in addition to premium competitors such as Cadillac and Range Rover.

The Wagoneer came out in 1962 as the first four-wheel-drive vehicle mated to an automatic transmission. The Grand Wagoneer debuted in 1984, helping herald the premium SUV, with standard features such as leather upholstery, air conditioning, AM/FM/CB stereo radios, added sound insulation and wood-grain exterior trim.

Designers kept the nameplate's history in mind while aiming for a "level of premium execution that we've never done as a company on this level," said Ralph Gilles, global design boss for Fiat Chrysler Automobiles.

Benjamin, the interior designer, said both driver and passenger have individual armrests to create the feeling that they're not in a big cabin, but rather in an "individualized and tailored space."

The full-pane glass roof visually expands the interior space and admits natural light to all occupants. Many interior elements, such as the two-spoke steering wheel, pay tribute to Grand Wagoneer history.

Gilles said the Wagoneer is a significant nameplate to be resurrected, given that it "really invented" the premium-SUV segment.

"What was most important to me was keeping the artisanal part of it," Gilles said. "The Wagoneer always had these details throughout the vehicle. To this day, you can look at an older Wagoneer here and really pick off all the thoughtful things they were trying to do to spell out luxury, to really celebrate American luxury." 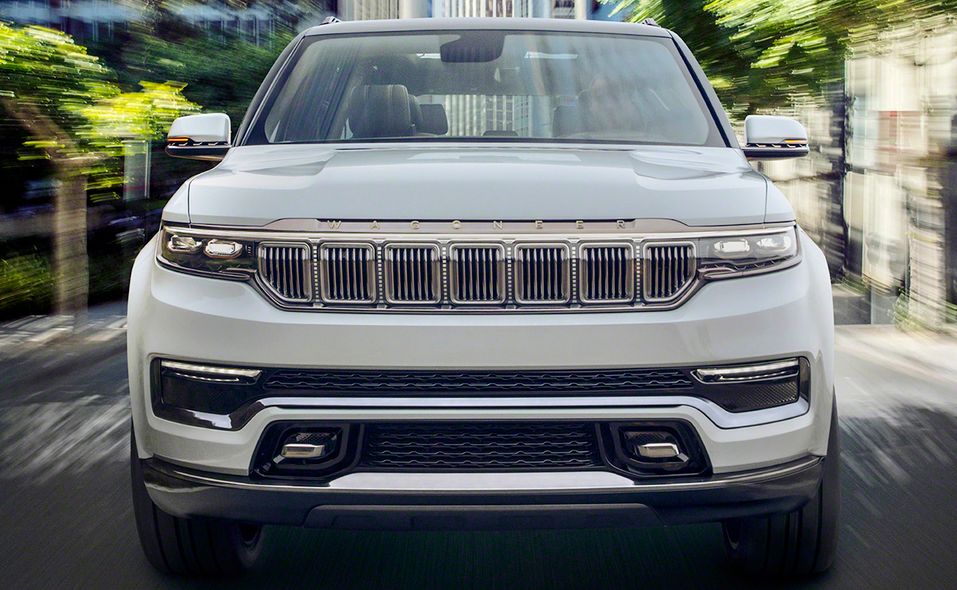 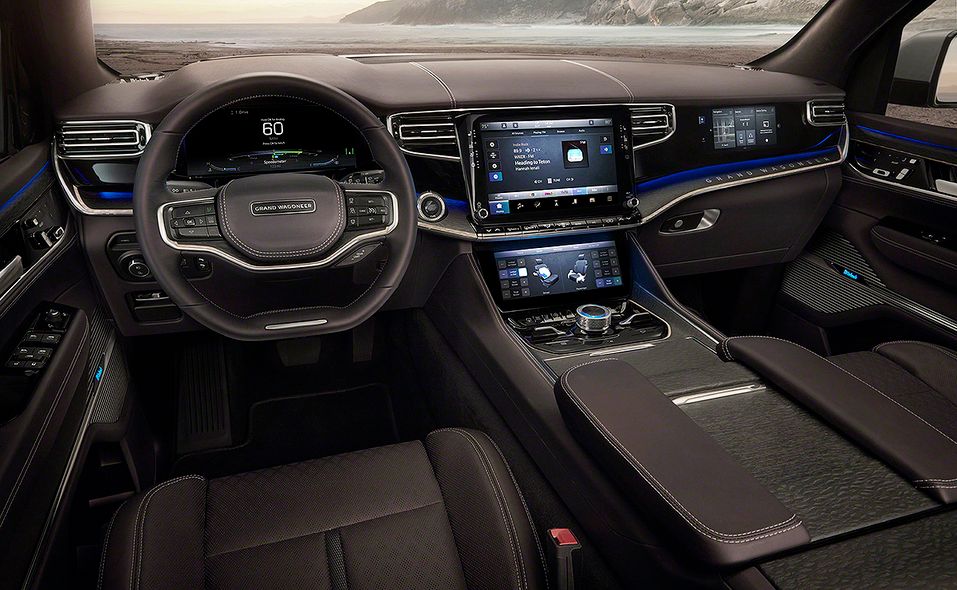 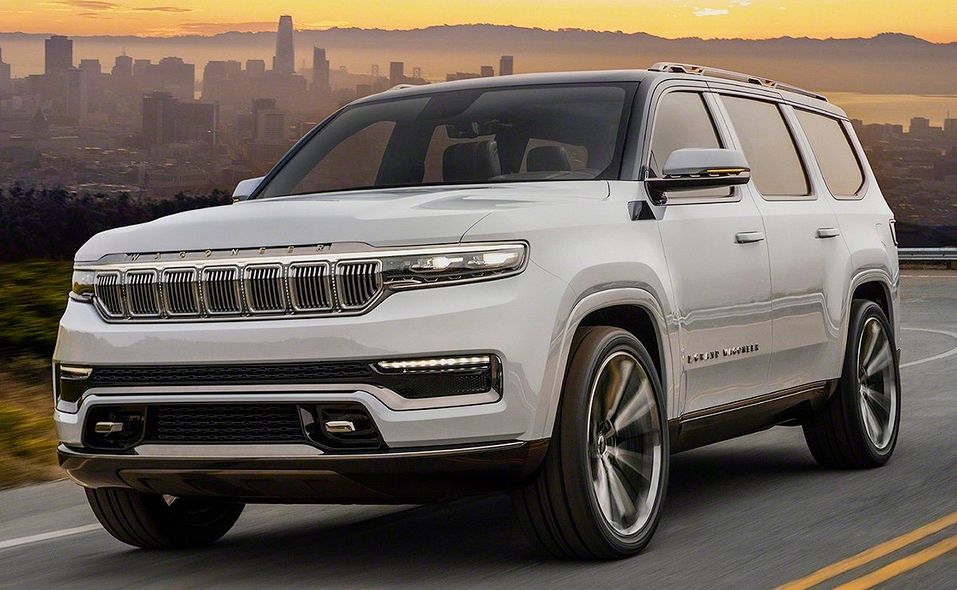 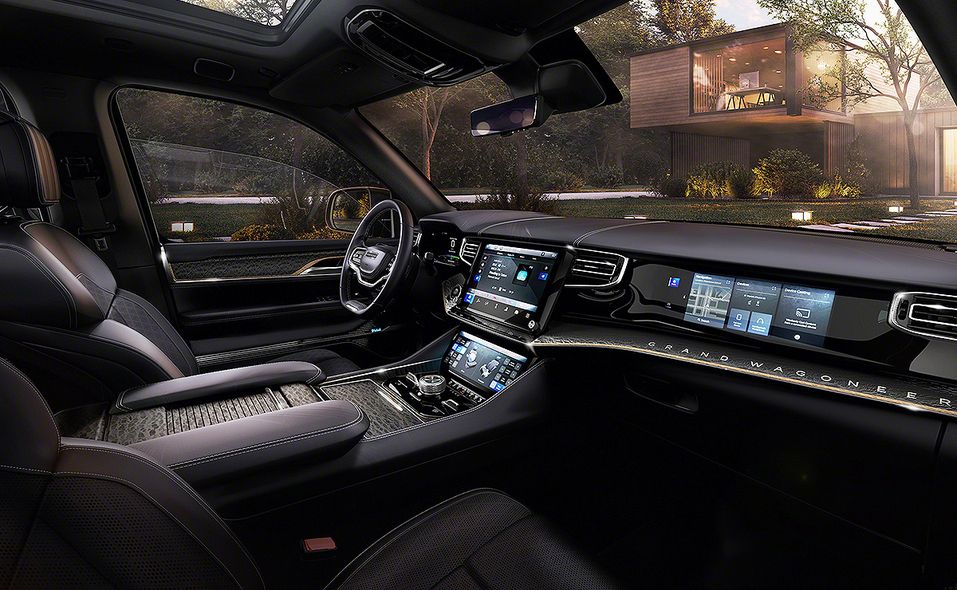 Jeep Grand Wagoneer Concept from above 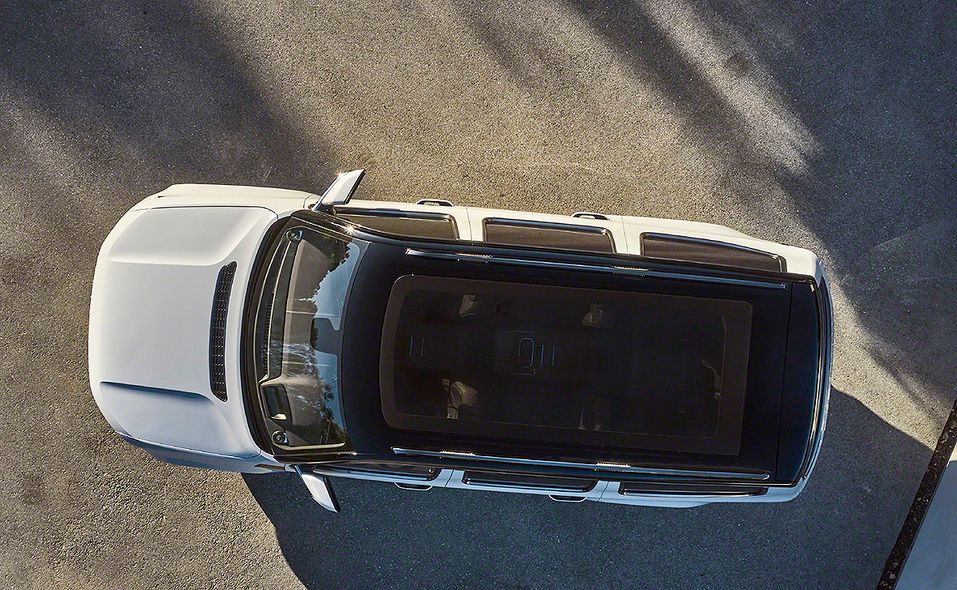 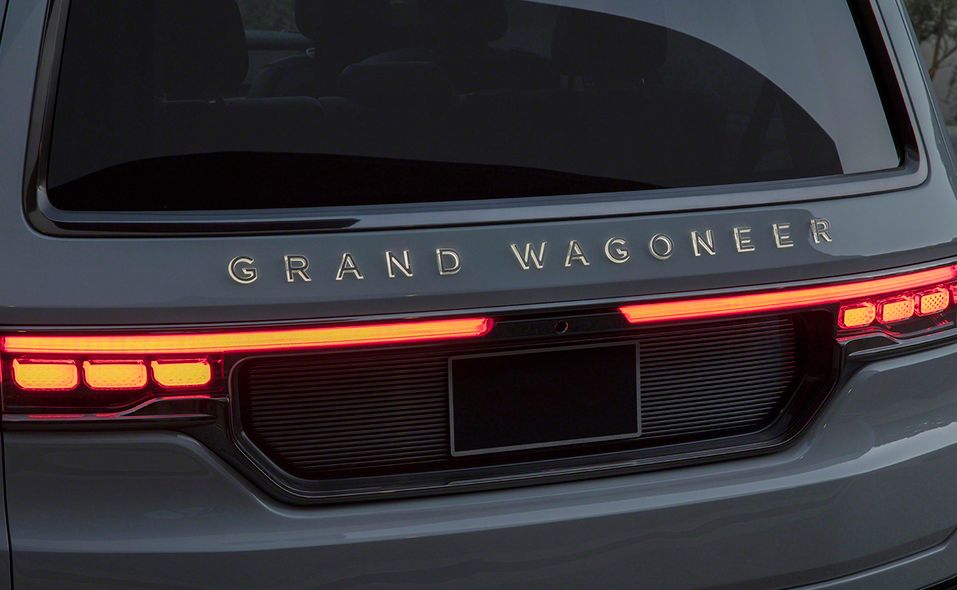 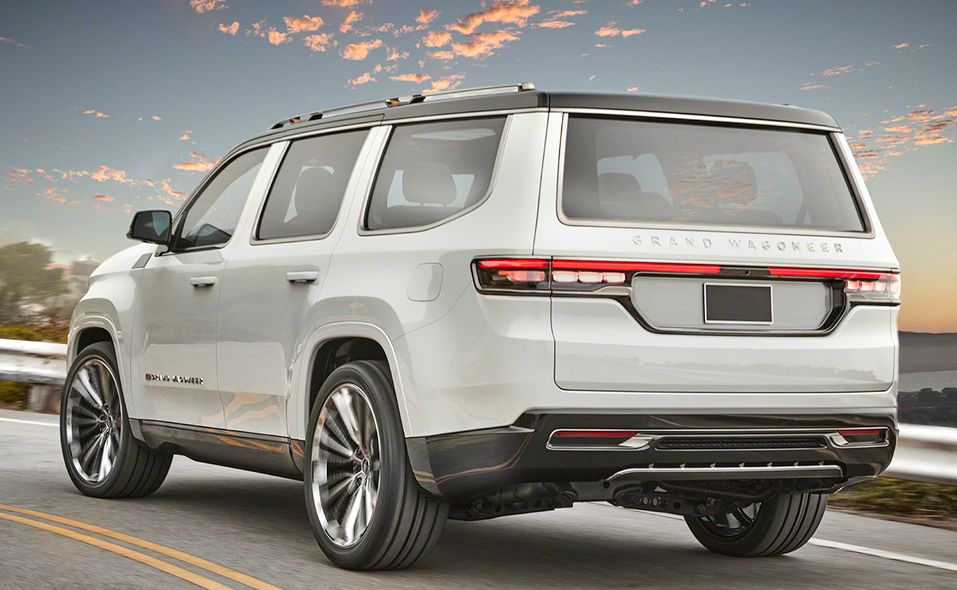 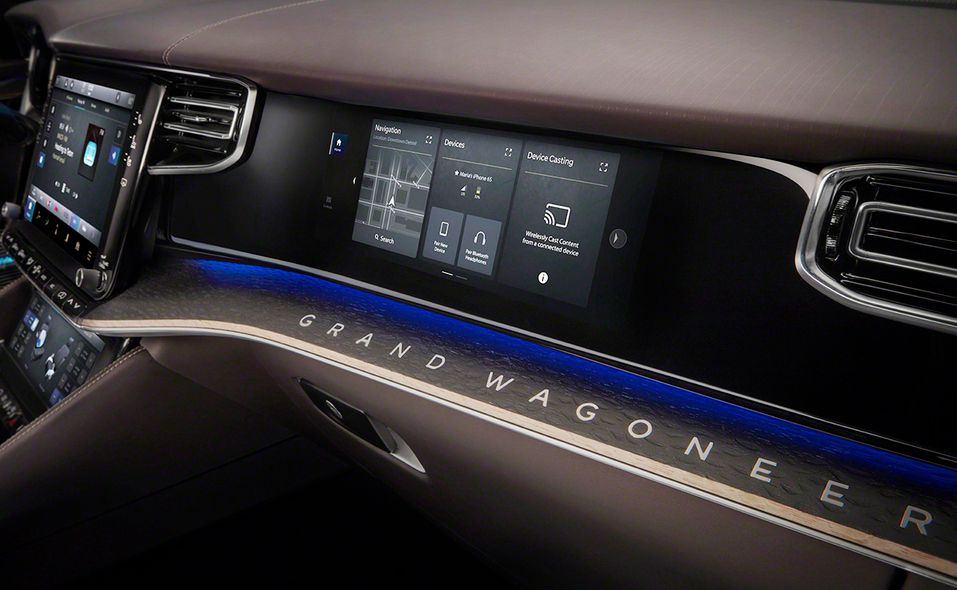 VW ID4 set to arrive in Canada in summer 2021
Sponsored Content: The Future of Customer Engagement in Automotive Retail