The fourth generation of Mitsubishi's Outlander crossover features a major redesign inside and out, keeping some of the striking exterior styling cues from the Engelberg Tourer concept shown in 2019.

The latest Outlander, which goes on sale in April, is built on a new platform with a more powerful standard engine and new interior technology, Mitsubishi said Tuesday during the vehicle's virtual launch.

Canadian pricing hasn’t been announced, but the U.S. base price is US$26,990 including shipping. Mitsubishi Canada said pricing should be available witin two or three weeks.

Mitsubishi skipped the 2021 model year for the Outlander.

"Based on the product concept 'I-Fu-Do-Do,' which means authentic and majestic in Japanese, the all-new Outlander has been crafted into a reliable SUV with significantly upgraded styling, road performance and a high-quality feel to satisfy the needs of customers," said Takao Kato, CEO of Mitsubishi Motors Corp. "With the launch of the all-new Outlander, we will first expand our sales in the North American market and then aim for global growth."

Mitsubishi dealers have been waiting for a redesigned version of the flagship utility vehicle for several years. The third generation went on sale as a 2014 model with conservative styling.

The interior of the 2022 Mitsubishi Outlander

The Outlander, partially developed with Mitsubishi's global partners, marks a new direction for the brand as it struggles to maintain sales momentum in the key U.S. market. Mitsubishi sales in Canada fell 37 per cent to 15,958 in 2020, a year ravaged by the pandemic. However, 2019 sales inched up 1.2 per cent to 25,535 over 2018. Having a modern platform for future vehicles is seen by dealers as a way forward for the brand in North America.

"The platform of the all-new Outlander was developed through the Renault-Nissan-Mitsubishi Alliance," the automaker said. "It is a high-level next-generation platform that satisfies the quality requirements of the three companies."

Mitsubishi said some key features of the 2022 Outlander include: bolder styling with 20-inch wheels; modern safety systems and a 12.3-inch digital instrument display; and a higher quality interior with better materials, more comfortable seats and a high-definition infotainment display.

The drivetrain features a standard 2.5-litre engine with 181 hp, mated to a continuously variable automatic transmission. The three-row crossover comes with seating for up to seven people and has a slightly wider body.

The 2022 Outlander shares platform and drivetrain elements with the redesigned 2021 Nissan Rogue, which has been well received in the market. 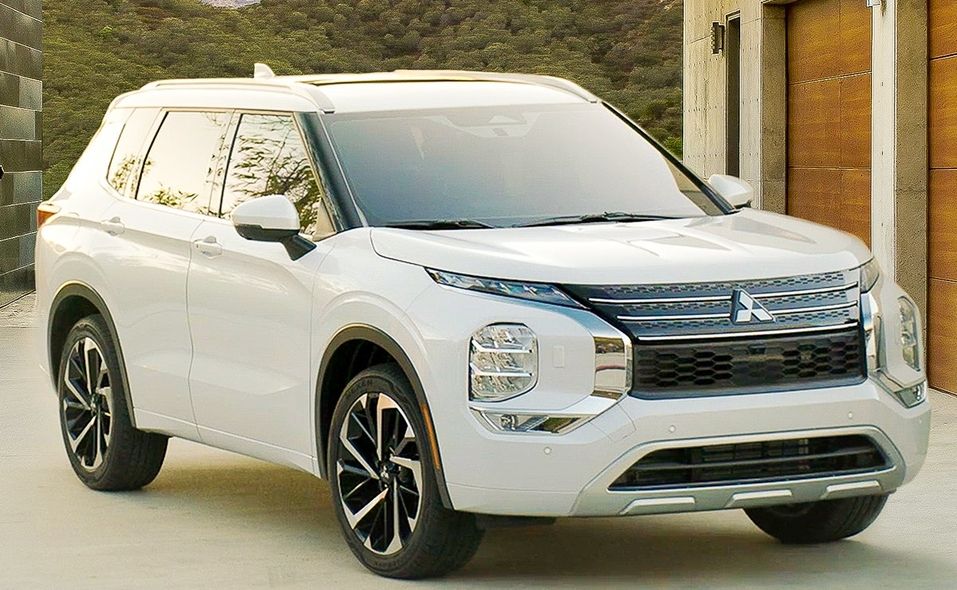 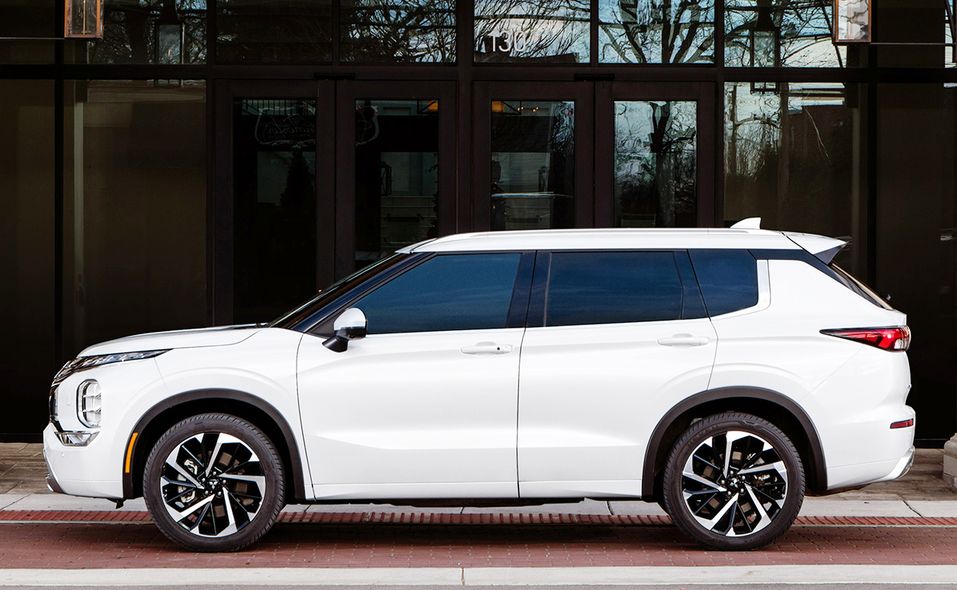 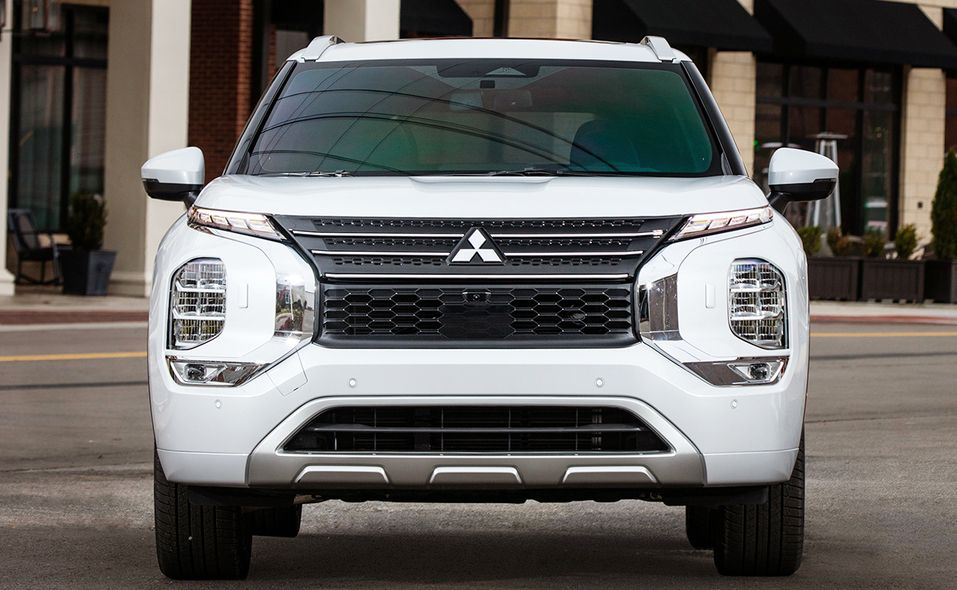 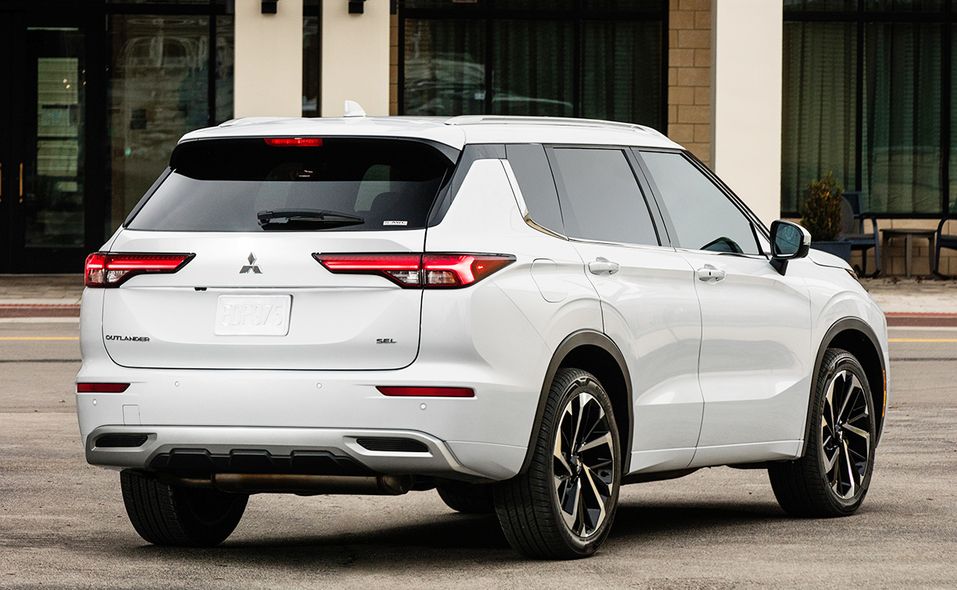 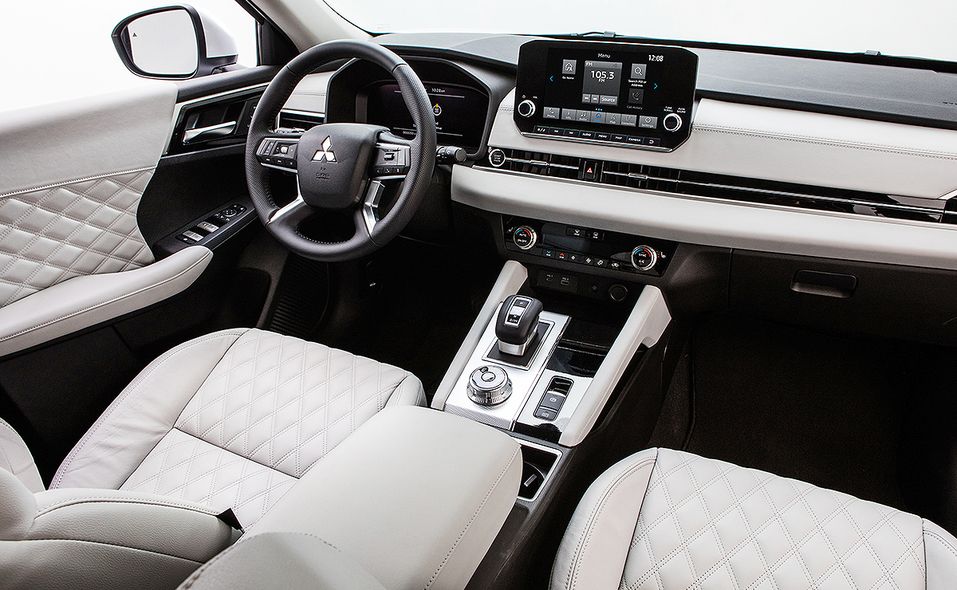 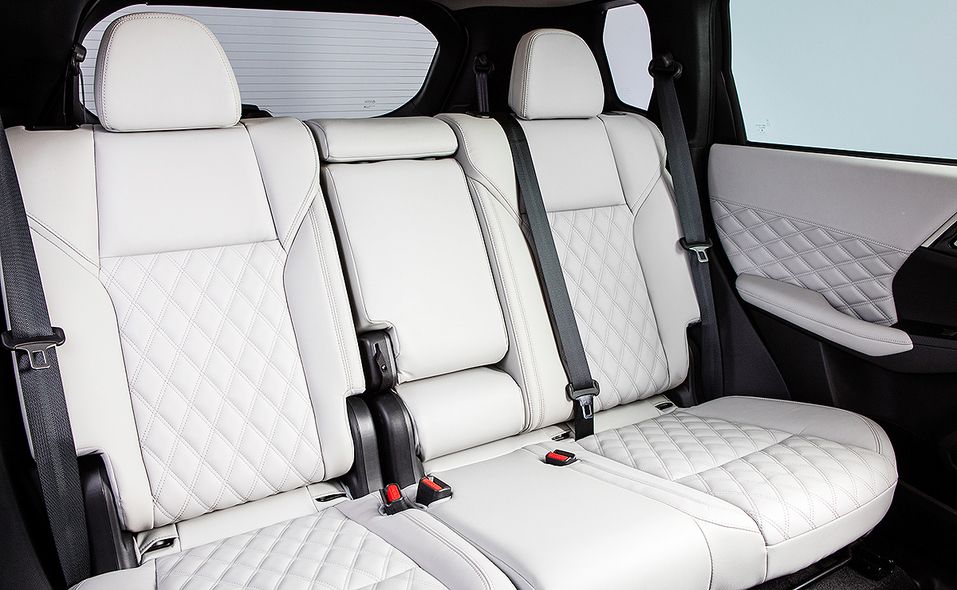 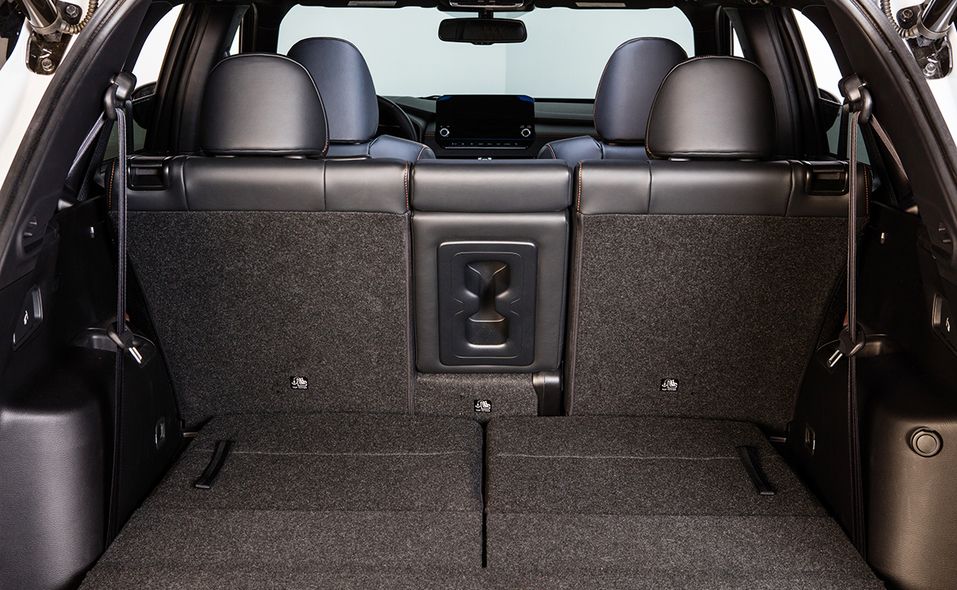 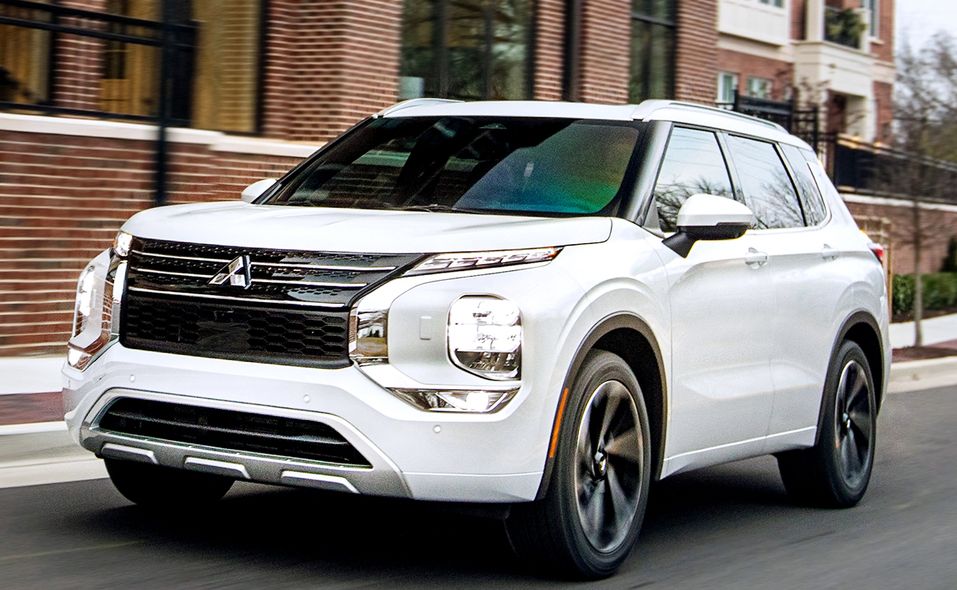 Kia Carnival crosses minivan with SUV style, and 'is here to disrupt'