Ram bulks up to fight Raptor 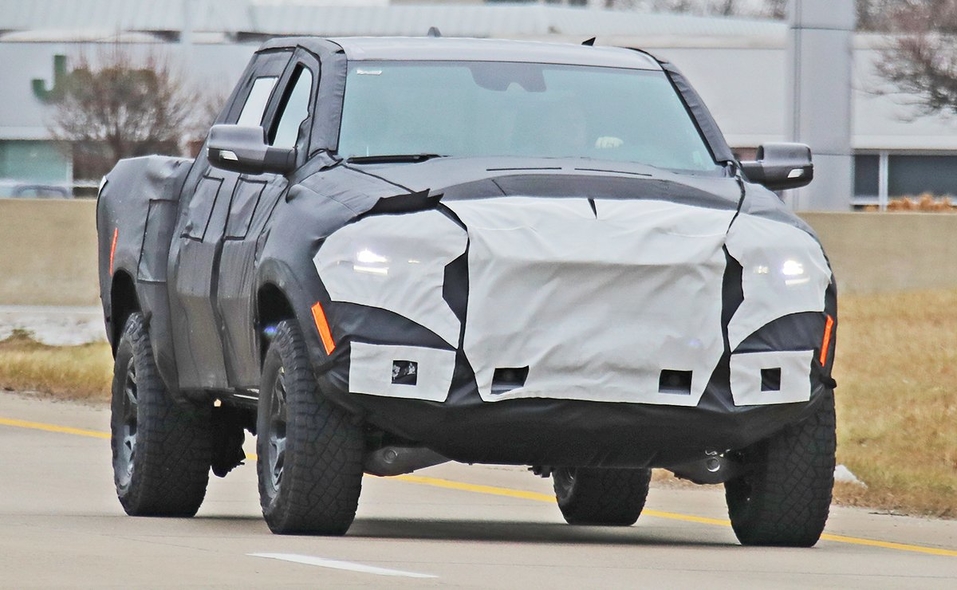 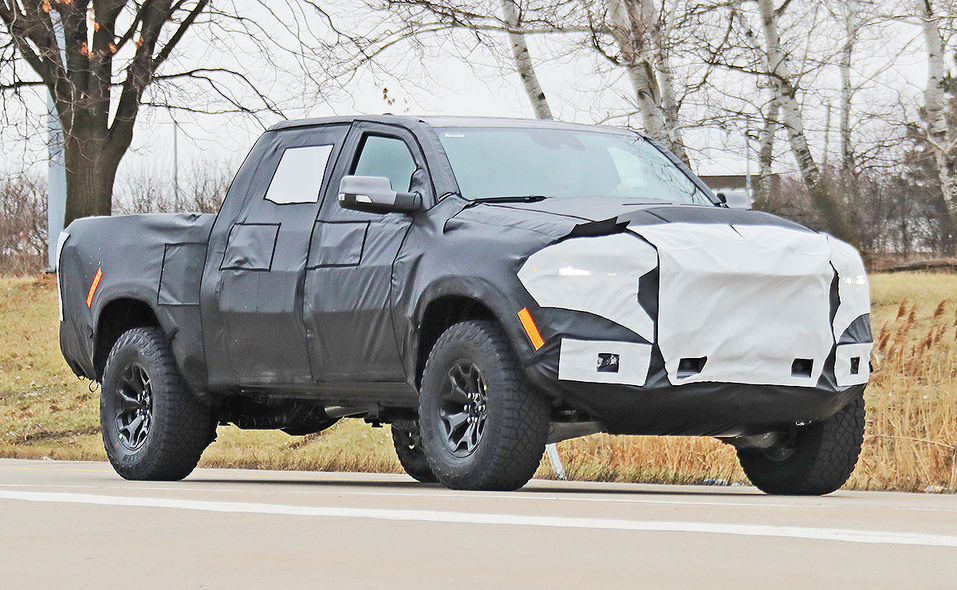 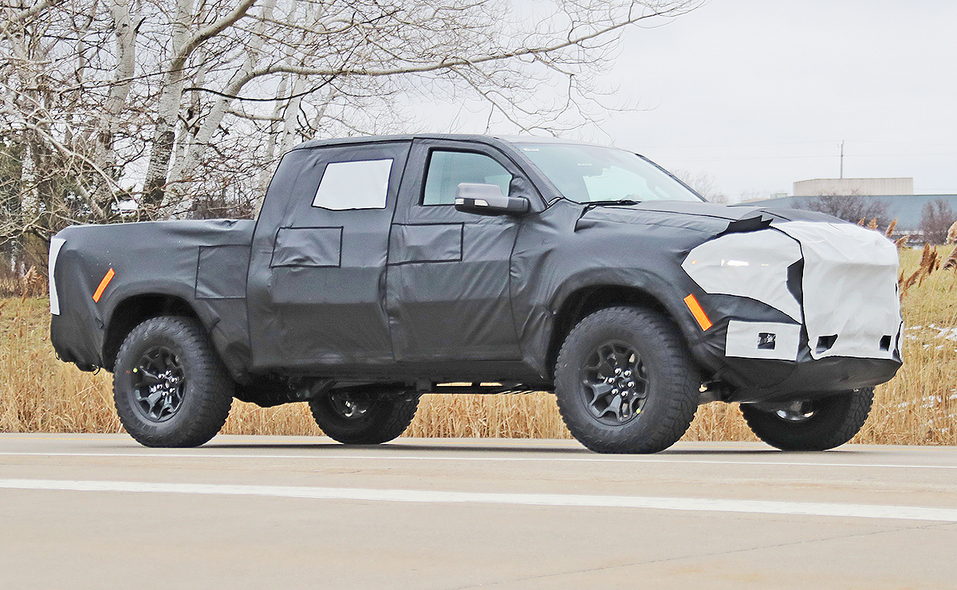 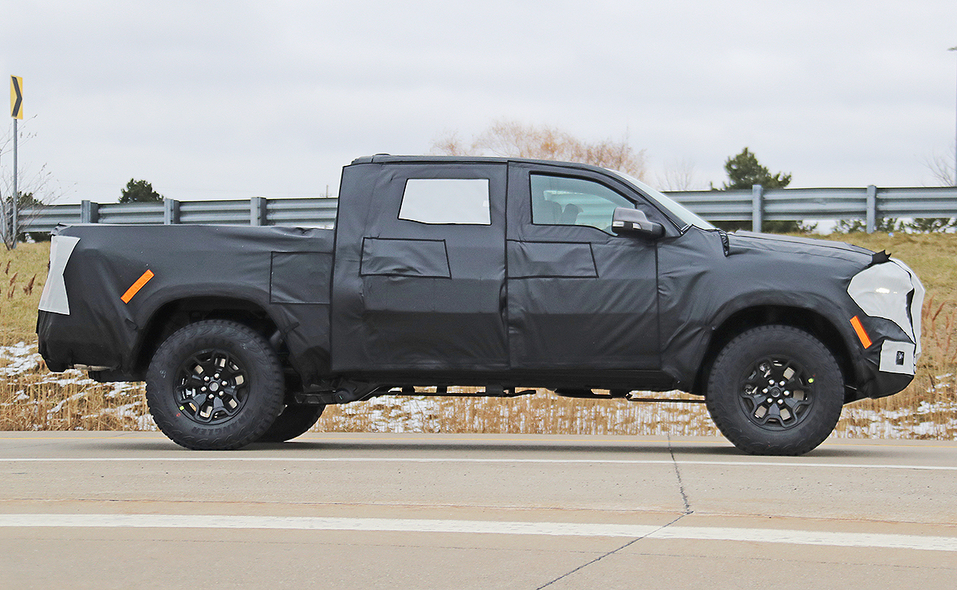 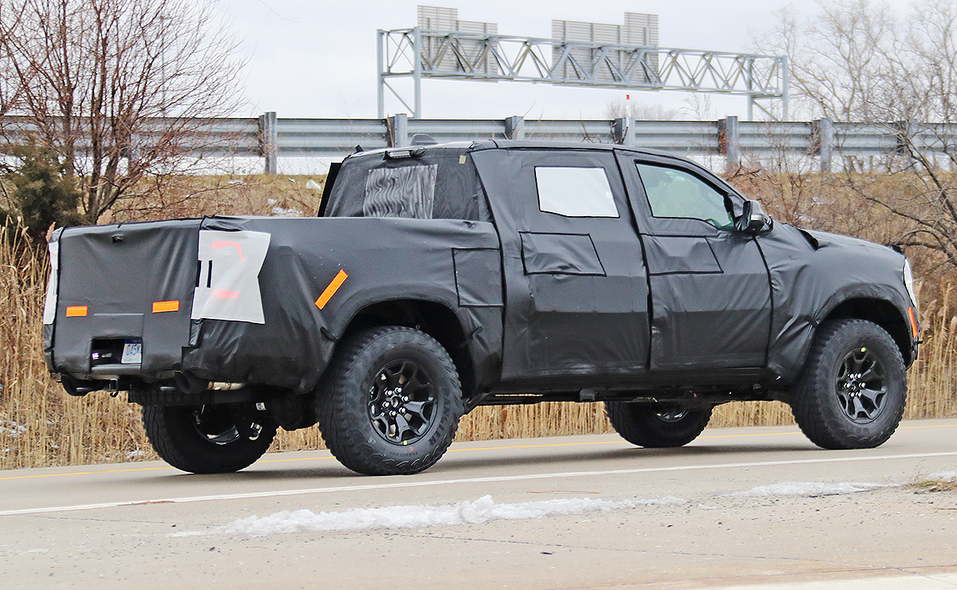 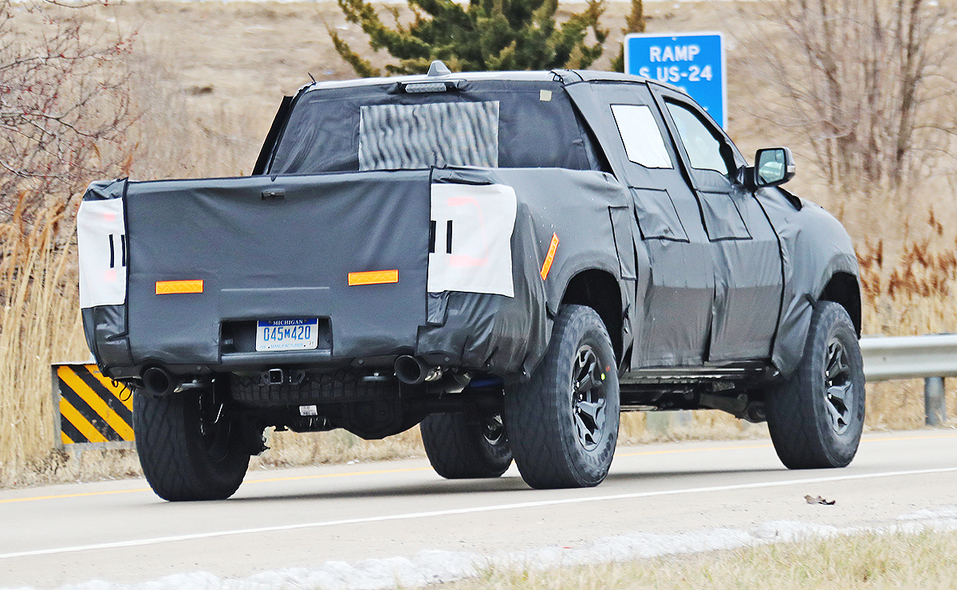 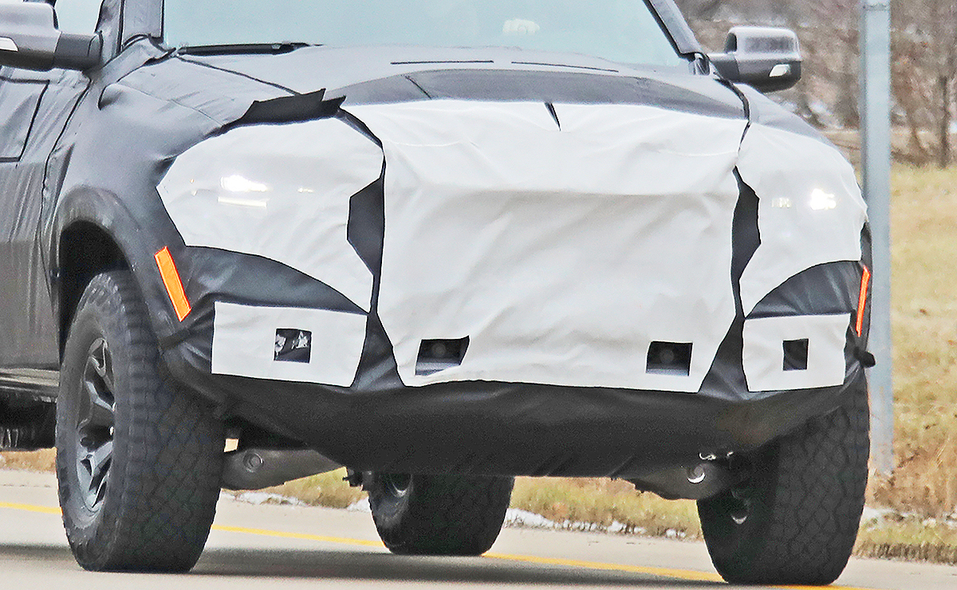 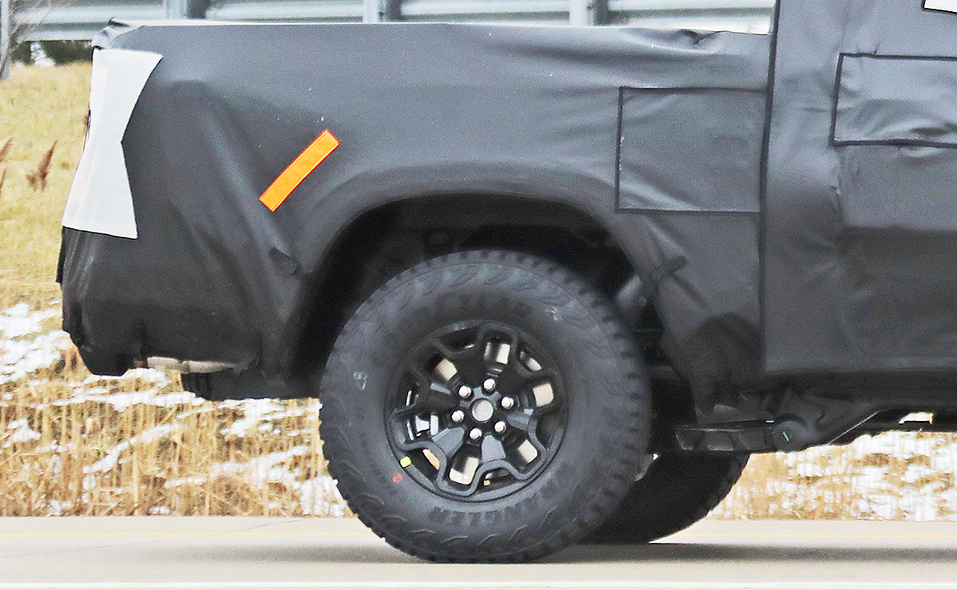 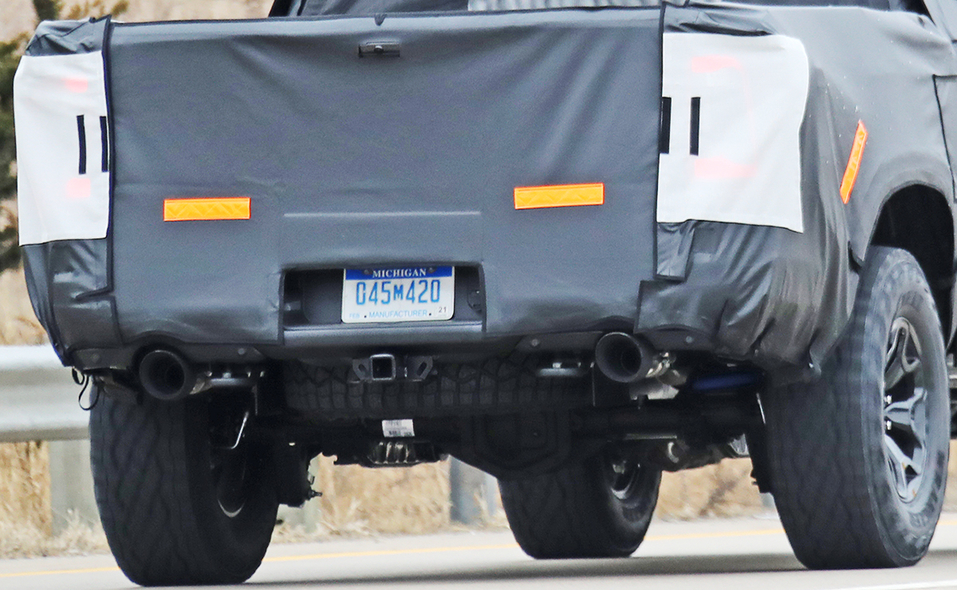 It appears Ram is ready to do battle with the beefy Ford F-150 Raptor.

A camouflaged Ram Rebel TRX was spotted on the road with a "ride height and tires that seem to be taken from the off-road-oriented Rebel variant of the 1500," a source said.

The TRX, rumored to be powered by the 707-hp Hellcat engine, is expected to get a more muscular body. It could go on sale in 2020, with pricing expected to fall in the same range as that of the Raptor, which starts at $54,800 including shipping.

Ram introduced a Rebel TRX concept during the State Fair of Texas in 2016. It was equipped with a 6.2-litre HEMI V-8 delivering 575 hp.

FCA said the concept "has an exterior design that radiates focused aggression."

Jim Morrison, who was vice president of the Ram brand at the time, said the idea for the Rebel TRX came from former brand chief Mike Manley, who challenged FCA designers and engineers to build a truck that could drive at sustained speeds of more than 100 mph — or 160 km/h — off road.

Manley, now CEO, said in 2018 that the TRX was intended to boost Ram's average transaction price.