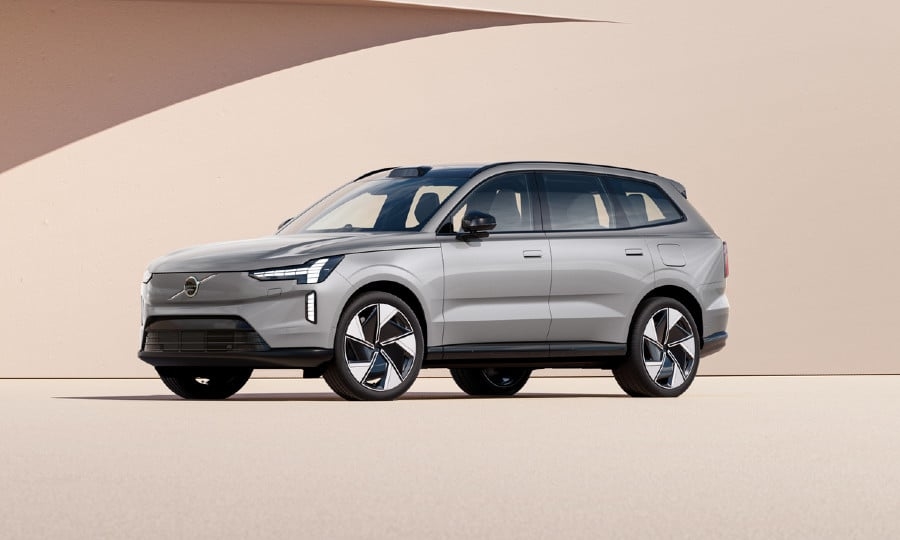 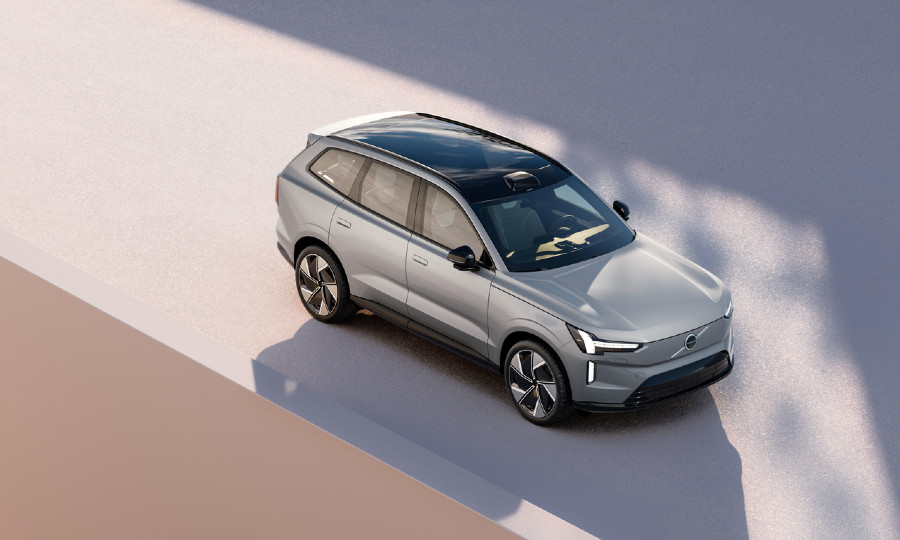 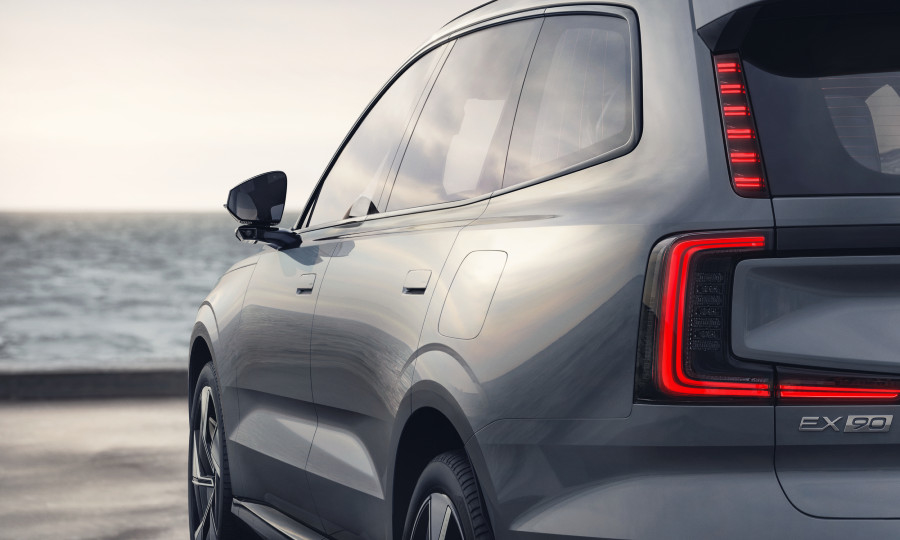 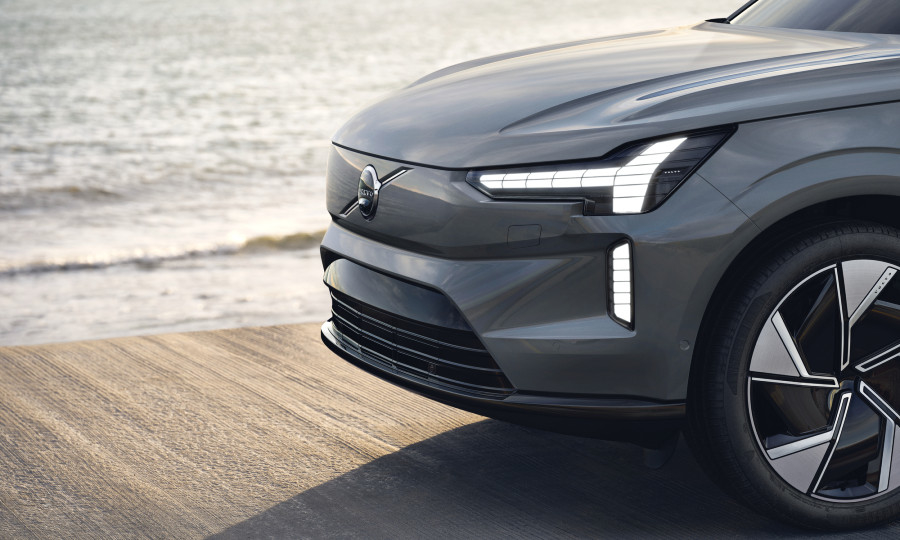 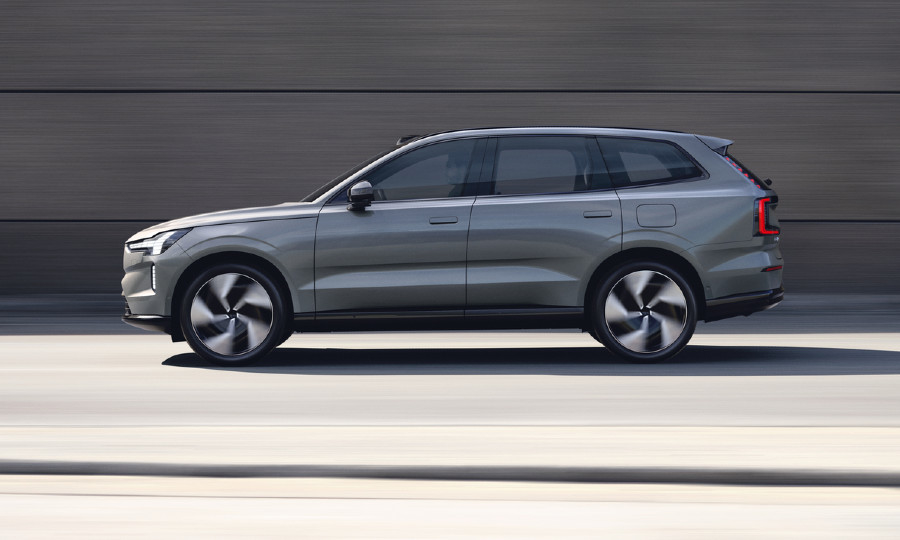 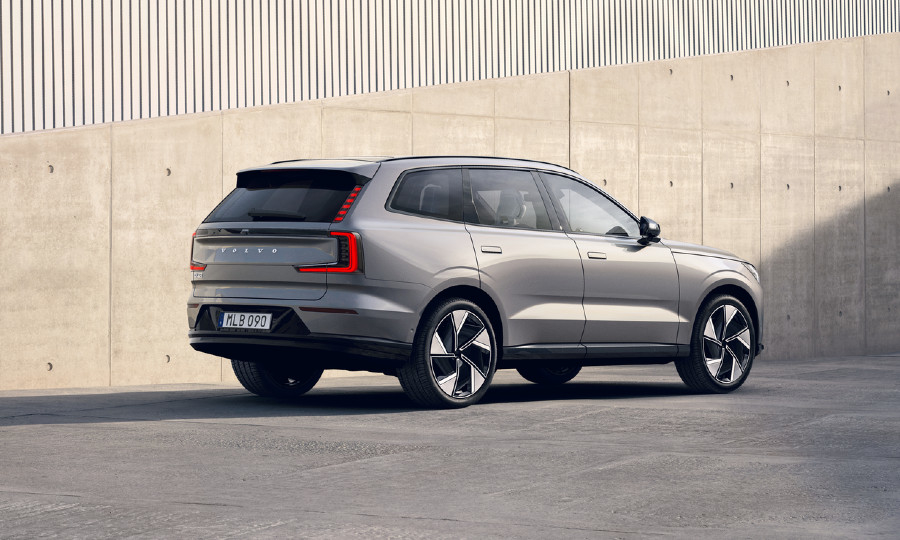 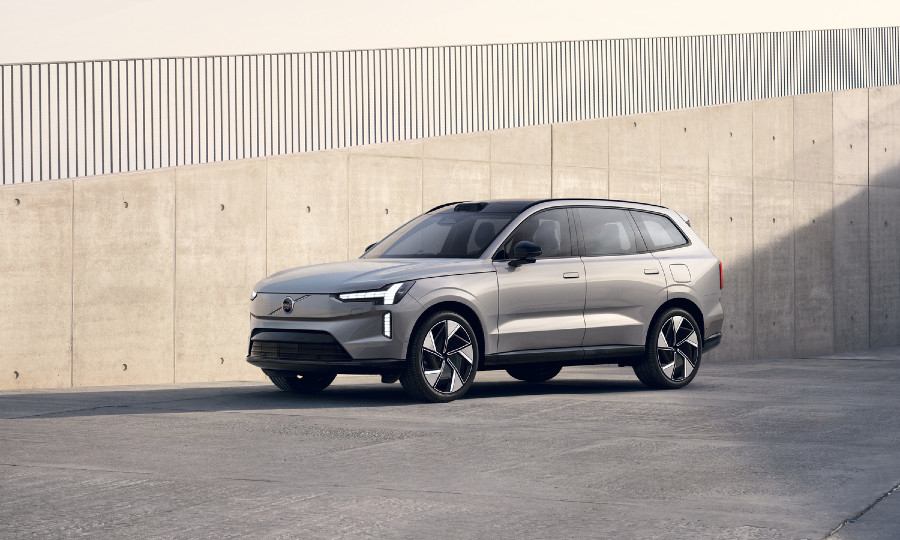 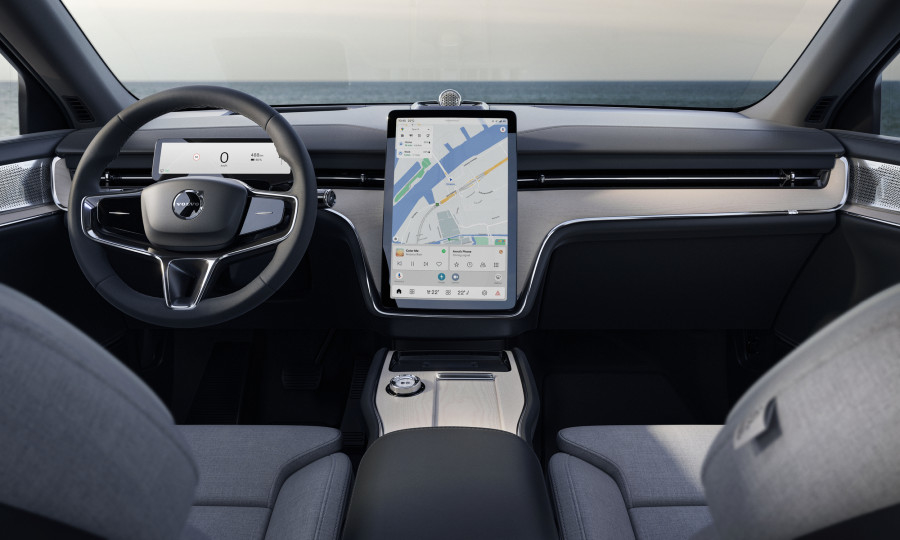 Volvo’s EX90 crossover, introduced Wednesday in Sweden, marks the third battery-electric vehicle in the Volvo lineup after the battery-powered variant of the XC40 crossover and the sporty C40 compact crossover.

The new flagship is at the vanguard of a wave of models that will transform Volvo into an all-electric brand by early 2030.

Volvo declined to disclose pricing for the EX90, saying only it would start at less than US$80,000 in the United States.

The automaker did not disclose the EX90's battery cell supplier or its sourcing of the critical component, but said it would partially qualify for the new U.S. EV tax credit under the Inflation Reduction Act.

The EX90 will be sold alongside the mild and plug-in hybrid versions of the XC90 crossover.

With its new EV, Volvo joins a bustling segment in which Tesla, Mercedes-Benz and BMW currently elbow for market share.

"I'm convinced that the highest share will come from our current XC90 customers," he said.

The EX90 is one of the few three-row EVs aimed at the mainstream EV market.

But it will be more than a year before Volvo's newest flagship arrives in stores. Volvo Canada said Wednesday that Canadian deliveries are expected to begin in early 2024, and all Canada-bound Volvo EX90 models are expected to be built in North America, at our plant in Ridgeville, SC. EX90 production will begin in late 2023. The factory is projected to build about 60,000 units in 2024, according to U.S.-based forecasting firm AutoForecast Solutions.

The long lead time, Gustafsson said, will help build awareness and enthusiasm for the high-tech model, which includes lidar sensors for the first time in a Volvo, along with bidirectional charging capability.

The automaker will take the EX90 on a U.S. road show next year, using the "mobile showroom" to educate dealers and consumers on the new technology.

"To prepare for such a high volume of electric cars in our brand, we need to educate our dealers' employees," Gustafsson said.

There’s no word on a Canadian tour.

Gustafsson describes the EX90 as a no-compromise vehicle.

"There is no legacy technology you need to fit into this new platform," he said.

The EX90 will be available in a twin-motor, all-wheel-drive version at launch. The crossover's 111-kilowatt-hour battery delivers 496 hp and an EPA-estimated range of up to 300 miles, or 480 kilometres.

The large premium crossover will feature an "invisible shield of safety" that can help reduce accidents that cause serious injuries or death by up to one-fifth, Volvo said. Sensors, including eight cameras, five radars and lidar, are connected to the car's core computers.

The standard lidar technology on the EX90 could roll out to future models over time.

"That is a very big investment," Gustafsson said. "But based on our safety DNA, we see this as a new signal for Volvo cars."

Lidar is a remote sensing method that uses laser light pulses to render precise images of the environment around a vehicle. The technology, from Luminar, can detect pedestrians up to 820 feet away, even at highway speeds. Volvo said lidar and the other sensors will improve the reliability and performance of its assisted driving function, Pilot Assist.

"Lidar takes safety to the next level," Norcross said, comparing its significance to seat belts.

The EX90 is hardware-ready for bidirectional charging. Paired with smart-charging capabilities, it will allow customers to charge their vehicle when demand from the grid and prices are low and to store energy in the battery for use later.

Driving-focused information, such as directions, current speed and range data, appears on a second, smaller screen behind the steering wheel.

The EX90 is hardware-equipped for unsupervised autonomous driving. Volvo said it will make the feature available first to customers in California before rolling it out in other markets.