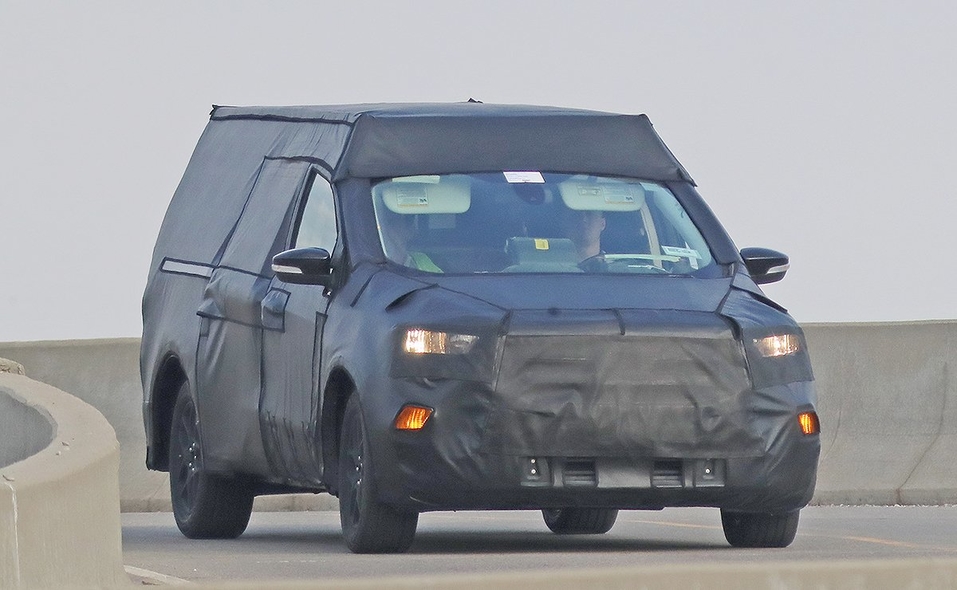 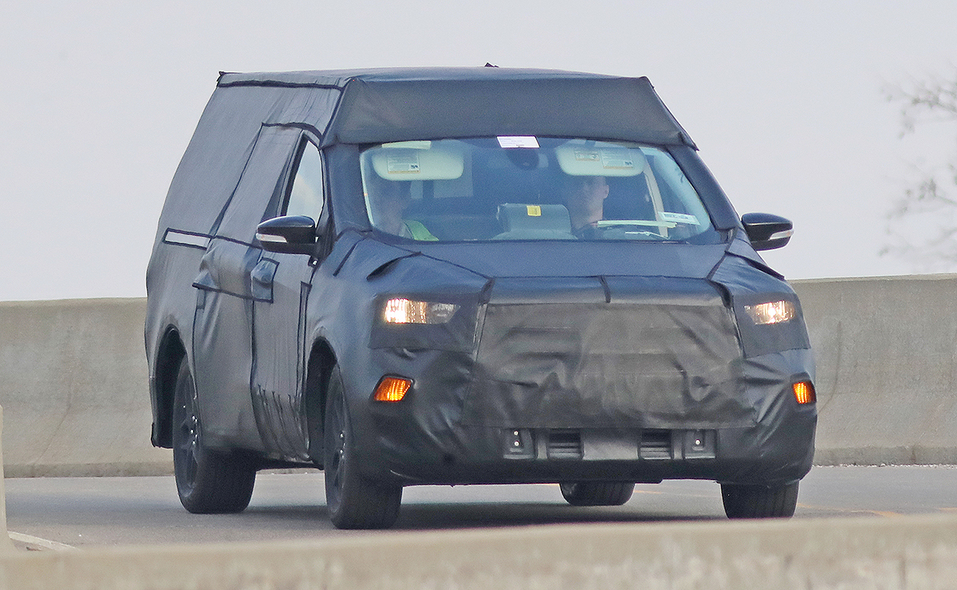 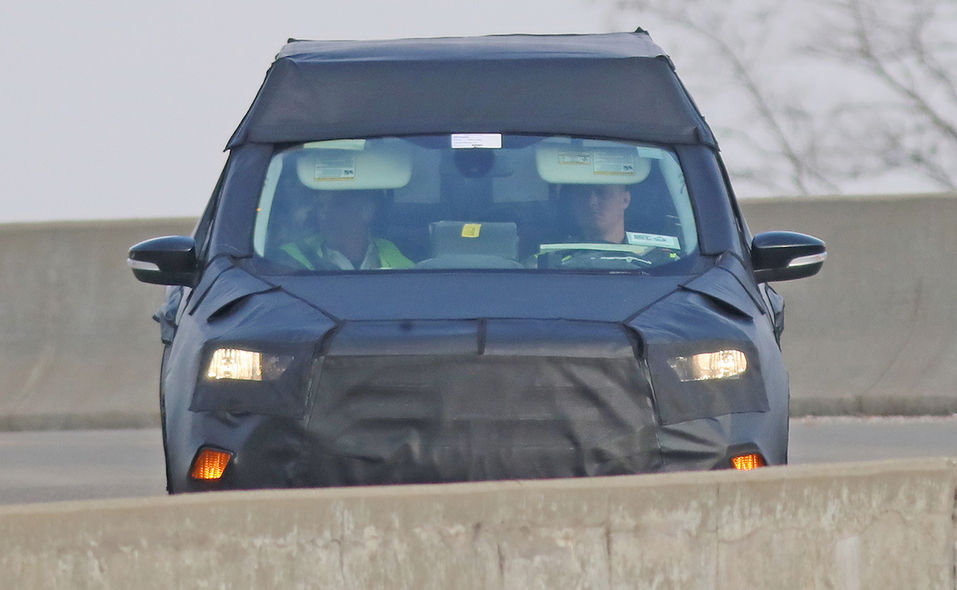 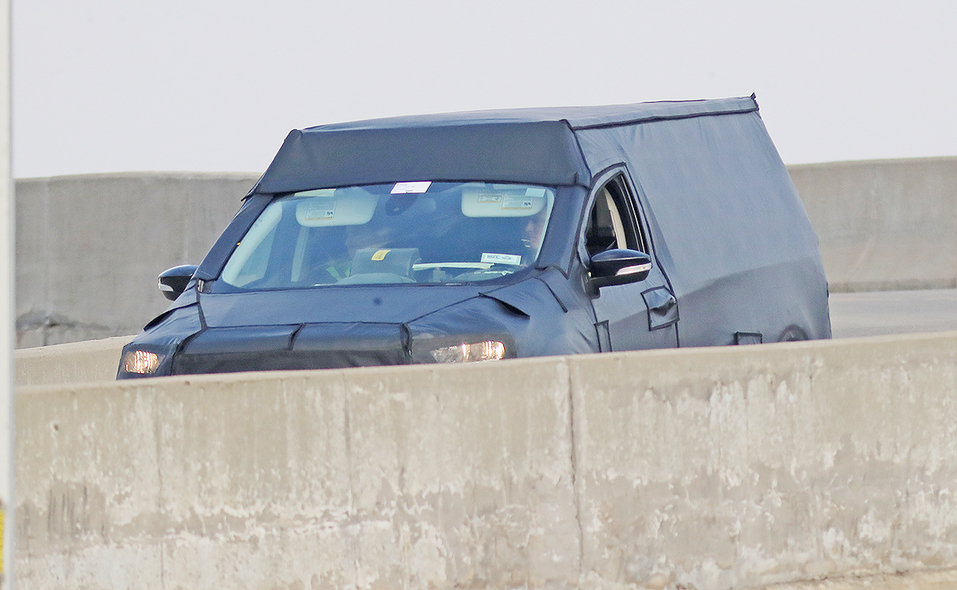 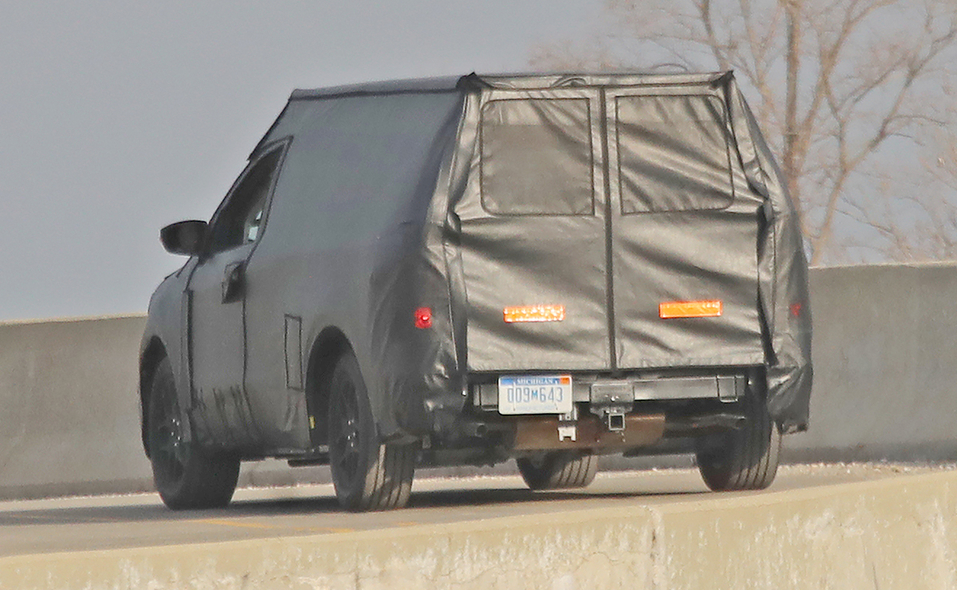 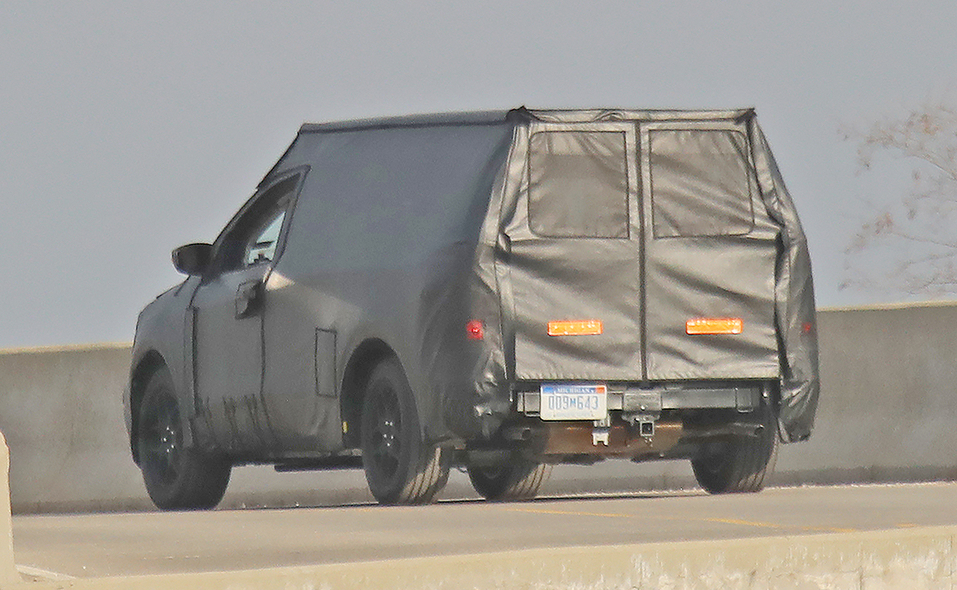 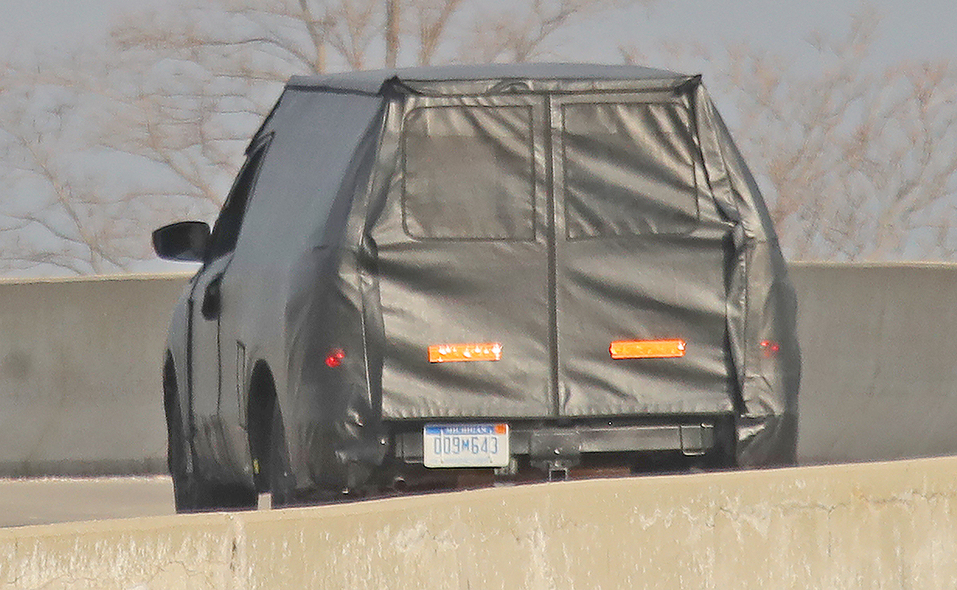 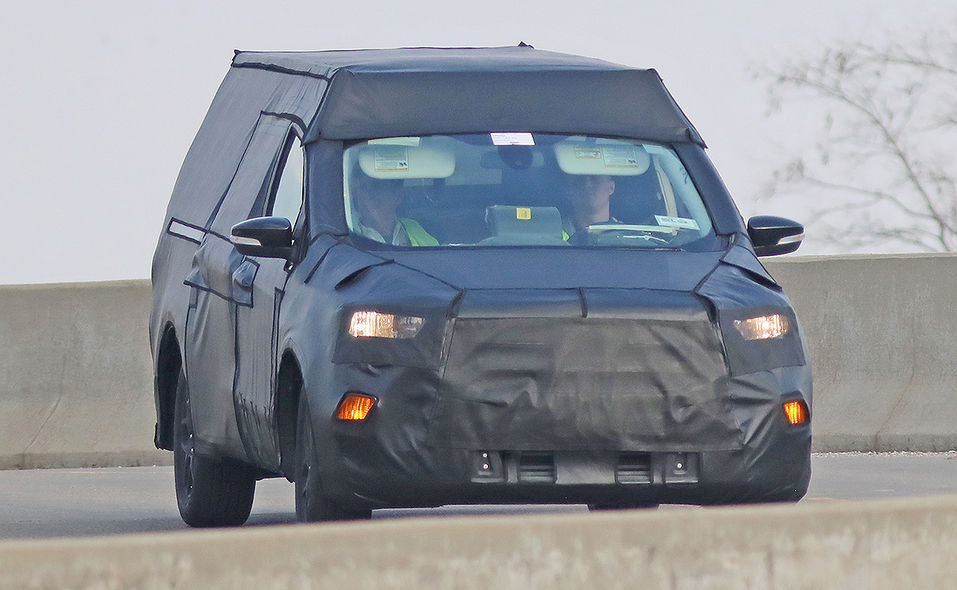 Ford executives in February showed off a still-unnamed pickup to roughly 100 high-volume dealers at a multiday event in Tucson, Ariz., according to some who attended. The compact, unibody pickup is due out in late 2021. Ford has indicated the vehicle will be priced under US$20,000 in the United States, dealers told Automotive News, making it roughly US$5,000 less expensive than the base version of the Ranger midsize pickup.  One dealer said the sides of the vehicle resembled that of the original Ranger. The small pickup, codenamed P758, is expected to be built at Ford's plant in Hermosillo, Mexico, and have an annual volume of more than 100,000, suppliers have been told.