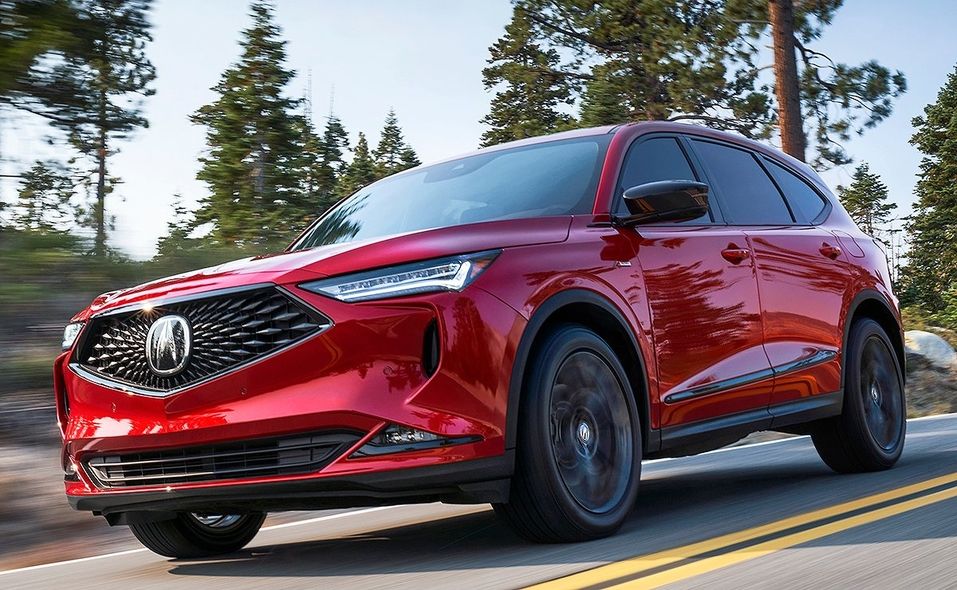 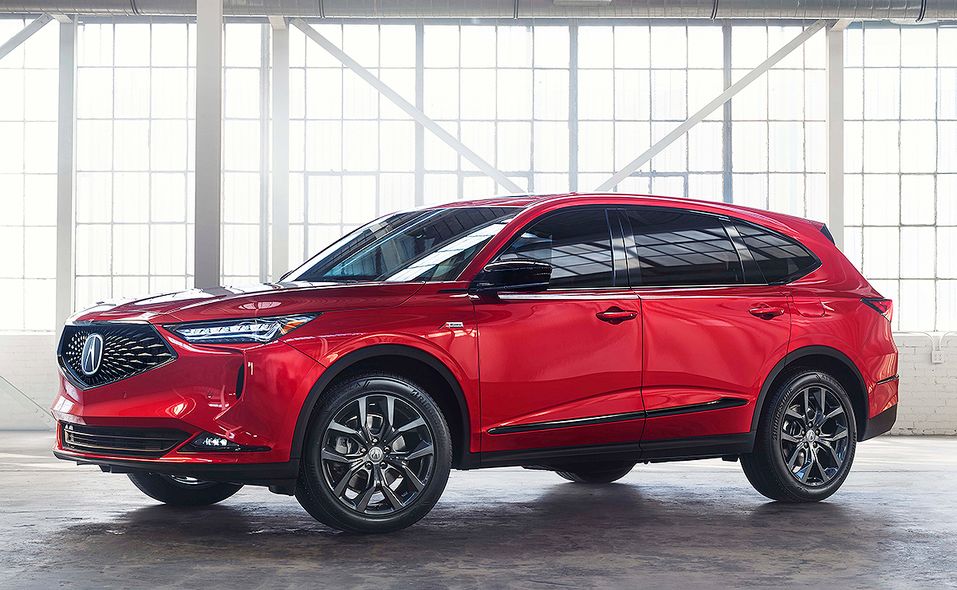 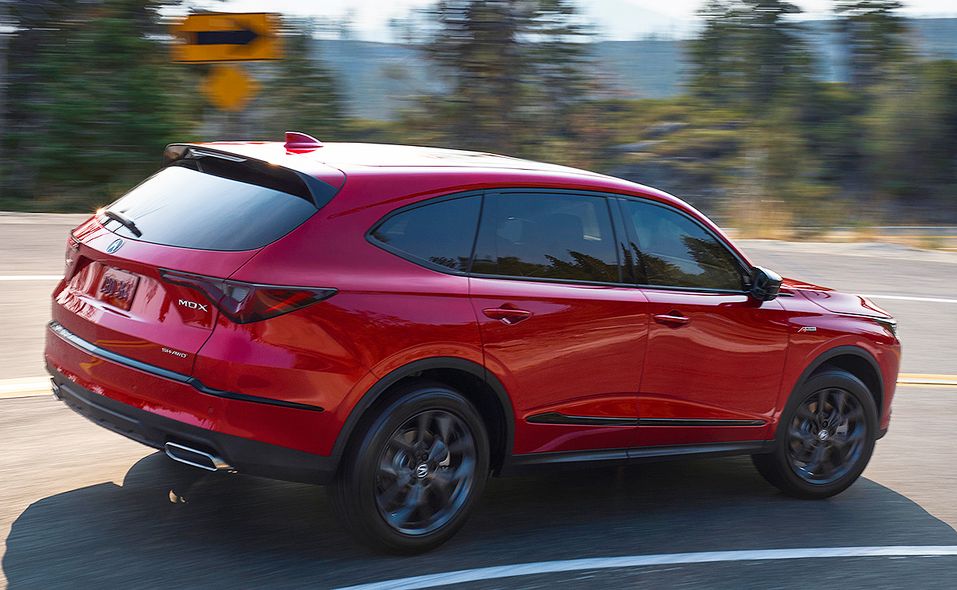 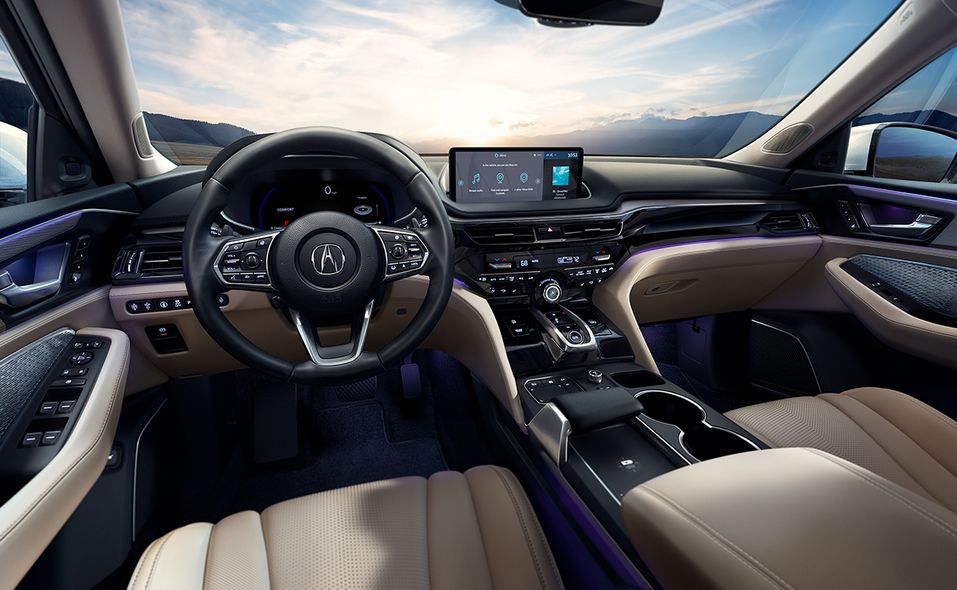 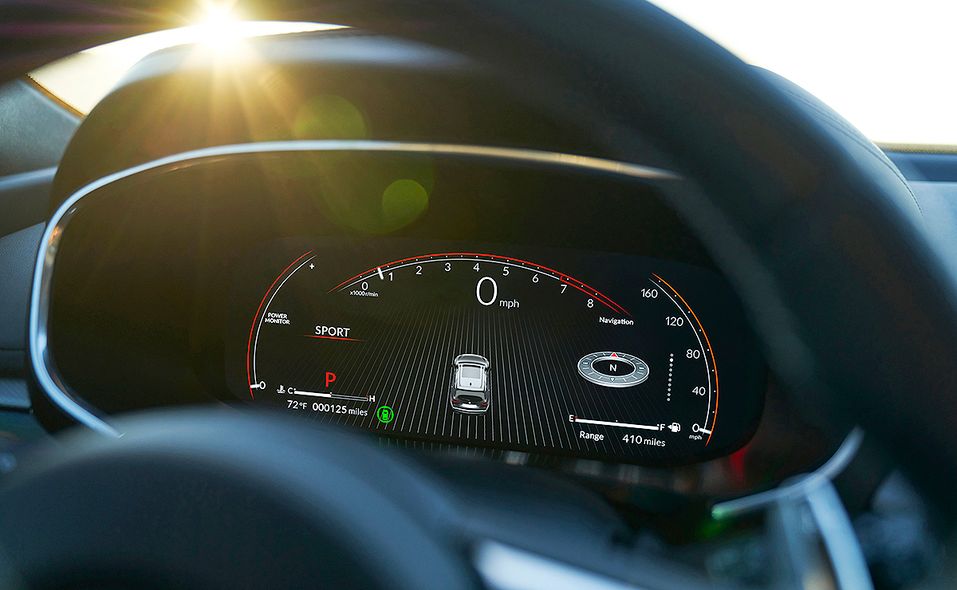 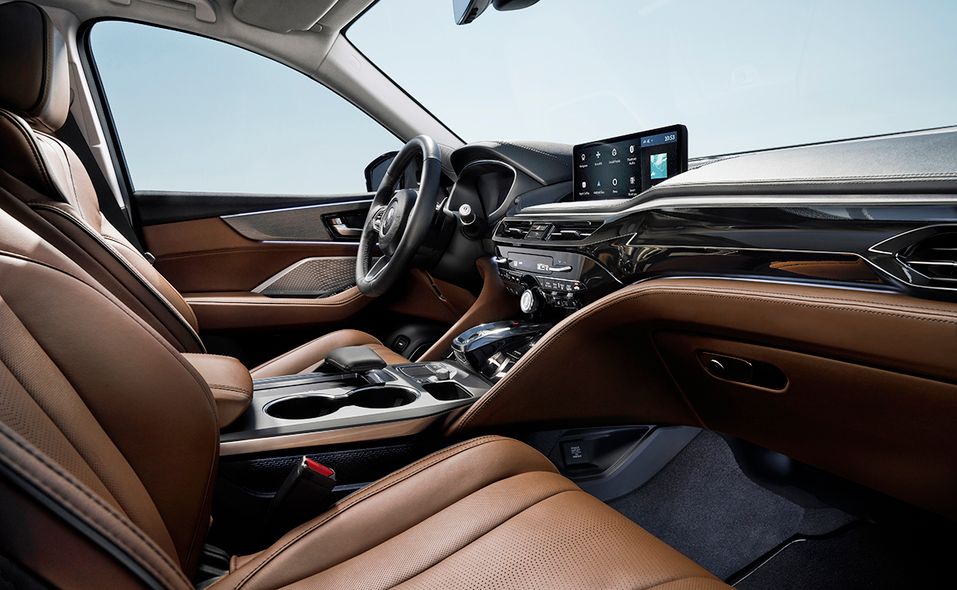 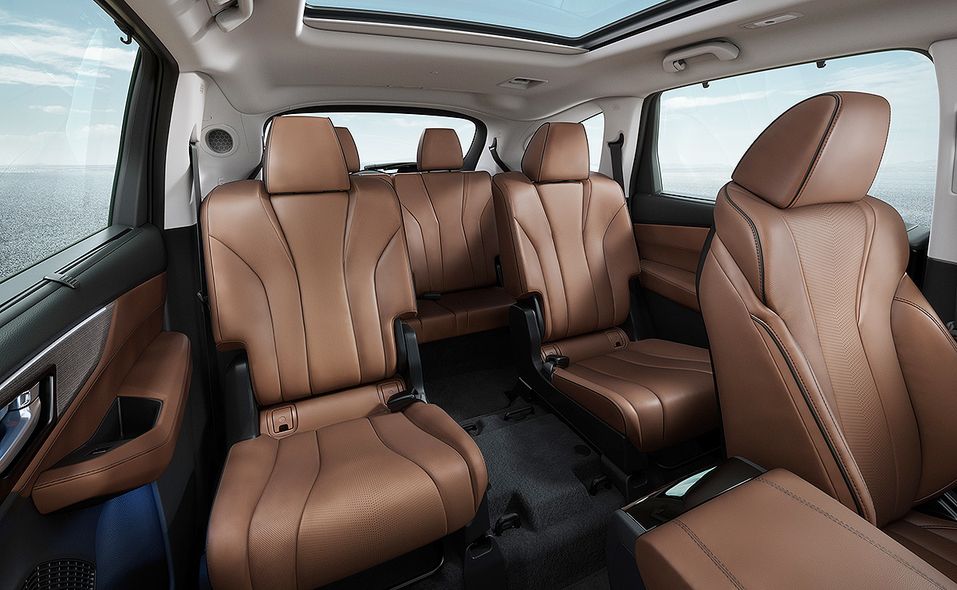 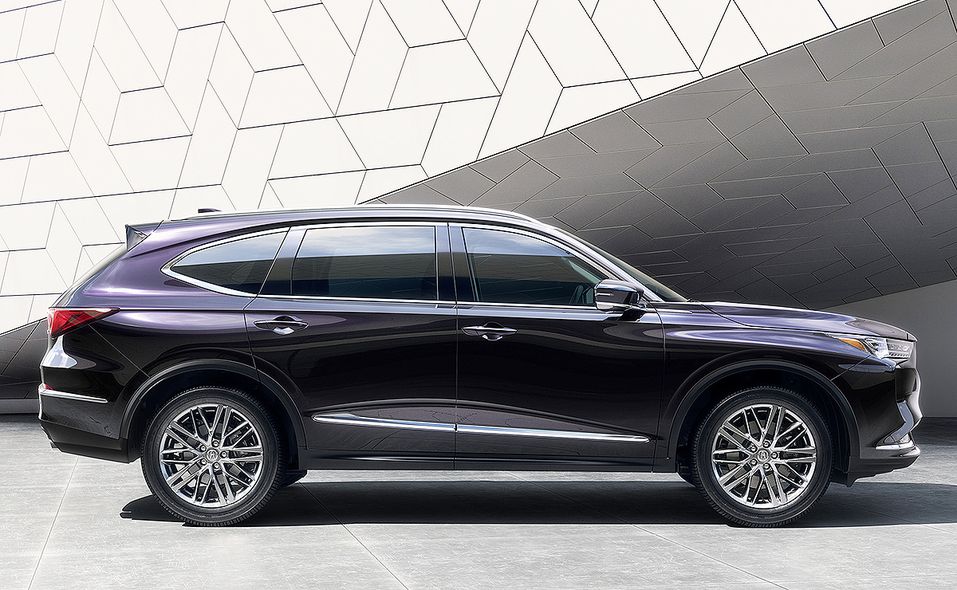 LOS ANGELES — Among the new features on the fourth-generation Acura MDX arriving on dealership lots this week are soft-close windows that slow down in the final millimetres of travel. It's a small detail, but it illustrates the Japanese brand's upmarket intentions.

Then there's the new walk-away close feature for the rear hatch: When you press a button inside the storage area, the door will close only after you step away. And for the first time in an MDX, the windshield wipers hide completely under the hood for a cleaner look.

The 2022 MDX, which skipped the 2021 model year, is the cornerstone of Acura's years-long plan to rebuild its product portfolio into a premium performance brand. Yet the midsize crossover remains a relatively good value, with a starting price of $58,480 including shipping.

There are also some more significant changes: a double-wishbone front suspension, a digital instrument cluster, LED interior lighting and a removable second-row middle seat that allows the MDX to be either a six- or seven-seat vehicle, depending on preference.

Another draw for the MDX, which last year had U.S. sales of 47,816 and Canadian sales of 3,237, is fresh styling. A longer hood, updated front grille and wider stance give the vehicle sportier and more elegant looks than the outgoing model. But it remains recognizable to Acura fans.

The MDX now is Acura's flagship vehicle following the discontinuation of the RLX sedan. However, the RDX more than doubled MDX sales in Canada in 2020. A Type S performance edition of the MDX — another first for an Acura crossover — should take it further into German-luxury territory this summer.

The redesigned crossover, along with the new-generation TLX sedan that went on sale late last year, signals a change for Acura. But analysts say there's tough competition ahead. Fresh three-row crossovers from the Korean brands, including luxury upstart Genesis, will be tough rivals for Acura, as will vehicles from Lexus, Mercedes, BMW, Audi and others.

"The Acura MDX has always been a safe choice for consumers in that segment, but so much about luxury is 'brand' rather than 'vehicle,' " said Jessica Caldwell, executive director of insights at Edmunds.

"Since Acura is not quite seen as a true luxury brand, the vehicle will continue to have a hard time competing against the European automakers."

And given the success of the Kia Telluride and Hyundai Palisade, she added, Acura is under pressure to move more solidly into the premium space. The MDX, a big profit centre for Acura, needs to carefully slot between the upstart mainstream brands and traditional luxury.

"The new MDX brings Acura forward relative to in-car technology, expressive and modern design," Brinley said. "However, compared with the German automakers, Acura does not push the technology envelope as far."

But this week's start of sales is not the end of the launch story for the MDX. The Type S variant coming by late summer could create a new market for the vehicle. The crossover's previous sporting trim was a hybrid, which has been discontinued.

Acura said the Type S will have a new twin-turbocharged V-6 engine making 355 hp (compared with 290 hp for the standard model), and sport 21-inch wheels and Brembo brakes. It will also have more aggressive design elements. Pricing has not been announced.

"Definitely there are buyers interested in the Type S," Brinley said.

"Consider the performance-oriented variants of Audi, BMW and Mercedes SUVs. It fits with Acura as well."