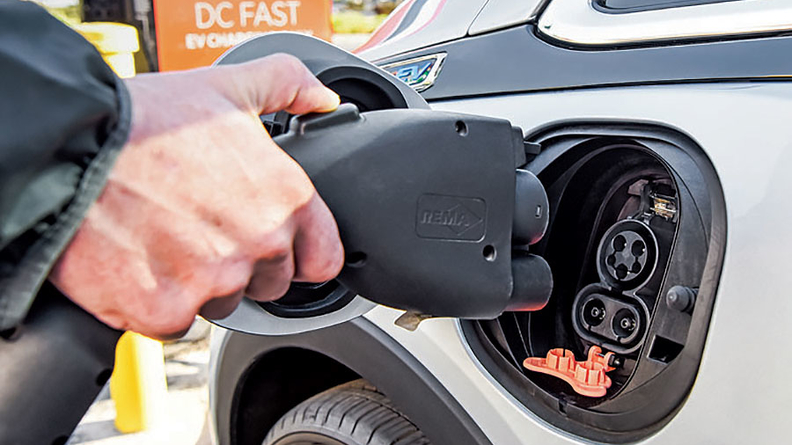 The ban will bring Quebec in line with other jurisdictions such as California, the largest U.S. auto market, which in September announced a move to electric vehicles starting in 2035. British Columbia has already moved to phase out fuel-powered cars and trucks over a two-decade period, with a total ban on their sale or lease coming into effect in 2040.

The recall covers Explorers from the 2013-17 model years.

Unlike President Trump, Democratic nominee Joe Biden champions tougher fuel-economy standards and EVs. How would the Canadian industry be affected?

Coronavirus
Industry to government: Don't pump the brakes on aid